Celebrities you did not know were from Malawi

Naledi is a South African born Malawian woman who is a member of parliament for the Economic Freedom Fighters. Naledi's mother is Zimbabwean and her father is Malawian. She is a trained actress and has previously lamented that the entertainment industry prefers an actor's appearance over their talent. She recently came under fire after calling President Ramaphosa a small boy. Some of her critics noted her foreign heritage. 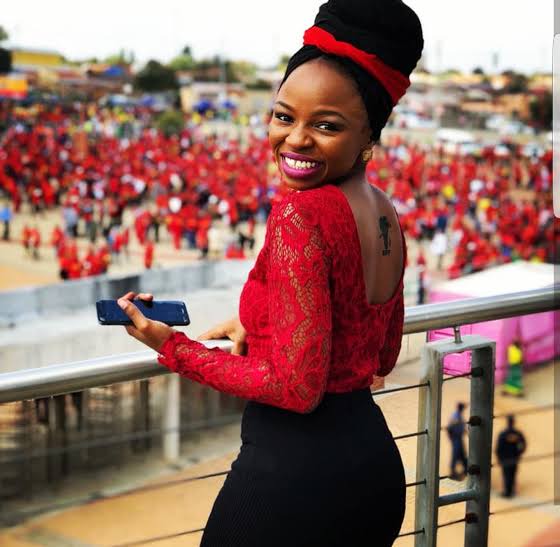 Gemini Major is a dance hall artist from Malawi. He came to prominence when he was signed by Cassper Nyovest as part of his label Family Tree. Gemini's most popular song is Ragga Ragga which features Cassper, Riky Rick, Nadia Nakai and Major League DJs. He left Family tree to start his own label. Gemini had a rough upbringing and had to fight hard to have a music career. 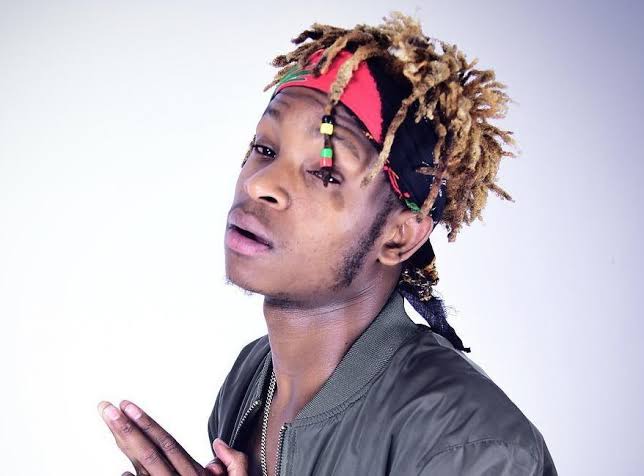 Bushiri is a Malawian television prophet who led one of the biggest churches in South Africa, The Enlightenment Christian Gathering. The church is so popular that it had famous people like Mamelodi Sundowns's Tiyani Mabunda, singer Keke Phoofolo, singer Swazi Dlamini and politician Naledi Chirwa as some of its prominent members. Bushiri fell foul with the law and was with fraud and money laundering. He paid bail only to skip the country despite his passports being confiscated by the state. He is still wanted in South Africa but he appears to be out of the law's reach back in Malawi. 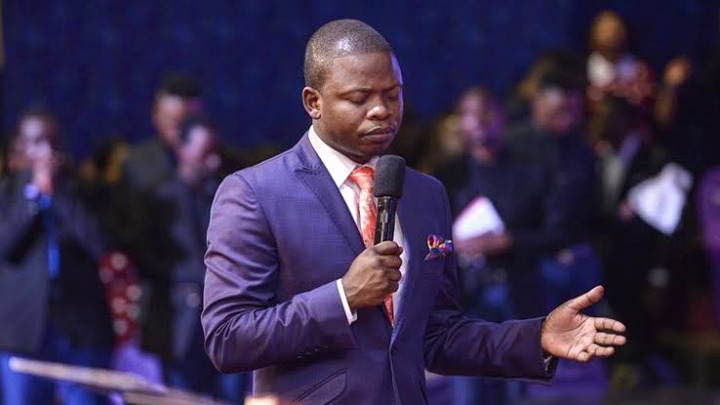