Mnakwethu:MaMchunu walks out as Samantha confesses she does not know the owner of her pregnancy

By Pertruth (self media writer) | 4 months ago

Samantha is the second wife of Qondanisa's polygamous marriage or relationship as there's no evidence of him doing right by Samantha's family. MaMchunu has been queening all seasons of this show although at first she was against it but she has since adjusted to their situationship. At first Samantha seemed to be a spoilt brat that wanted what she wanted without considering MaMchunu's feelings. 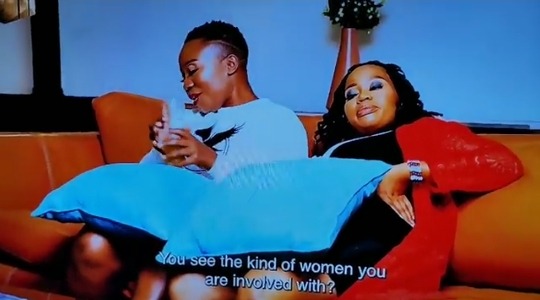 Her spoilt brat behaviour has come back to play again, Samantha who is nearing her delivery day has confessed to Qondanisa her supposedly husband that she doesn't know who the father of her child is. Qondanisa assumed that Samantha's male bestie Diaz might be the father which Samantha quickly rubbished and added a third name "Elias". 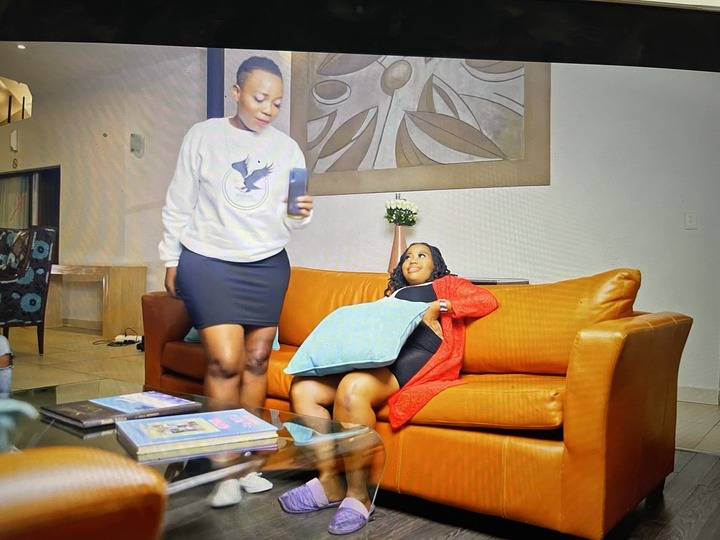 Diaz then confirmed that Elias is his cousin, on earlier episodes Samantha said that even if DNA tests were to say Qondanisa wasn't the father, she would dispute it. It is how frustrated Qondanisa looked that satisfied viewers. 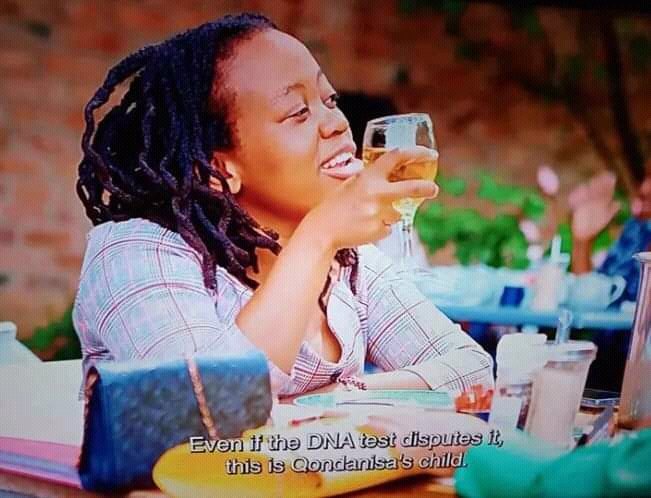 Qondanisa looked so defeated, as if his world was coming down. Probably most people would view Samantha in bad light, however Qondanisa made it ok to involve a third person in a relationship. Probably Samantha thought if he can do it so can I , its legal anyway. 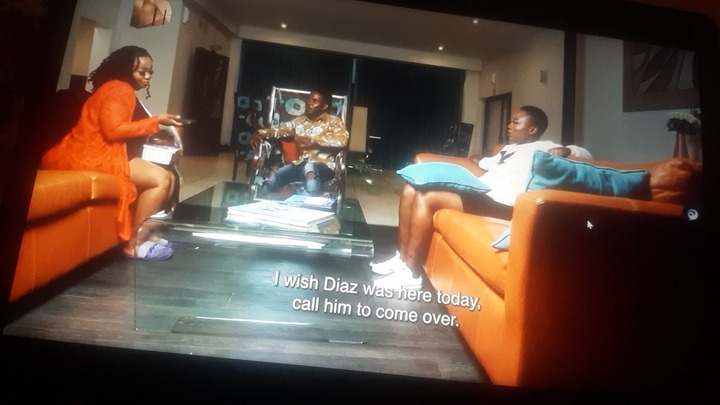 MaMchunu's laugh is questionable though, is she still angry at Qondanisa? Is she putting up an act, let's not forget she threw a baby shower for her sister wife. Will she continue the act even when the child has arrived? She's adding to this unhealthy situation. Feminists applauded Samantha its her body she can do whatever. 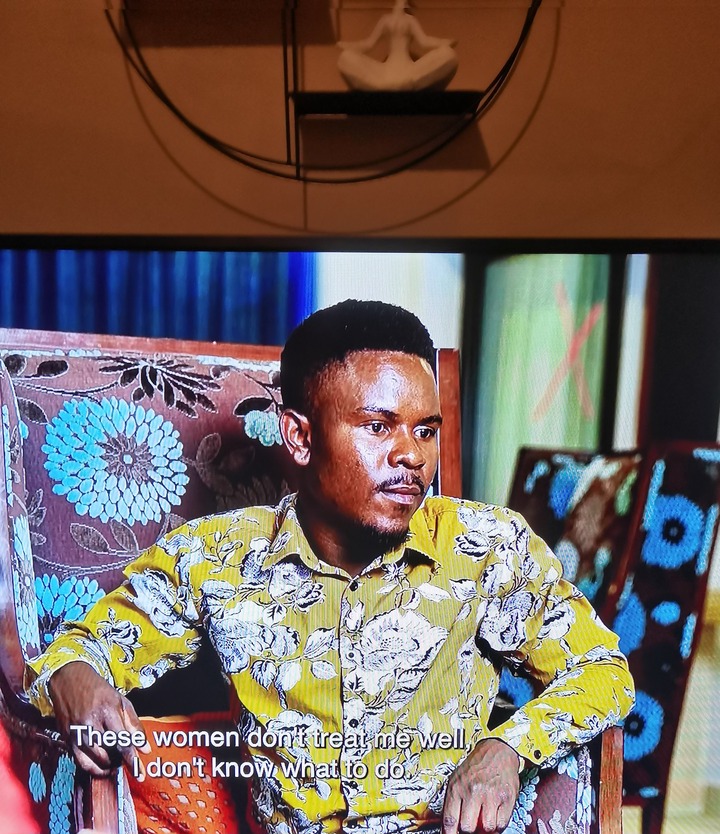 Samantha needs to act a bit more matured though she now has a baby to think about. Qondanisa should decide if Samantha is the woman he wants to carry on with, is she really worth the drama she's brought in his life? MaMchunu should be honest with her feelings this act can only hurt her. 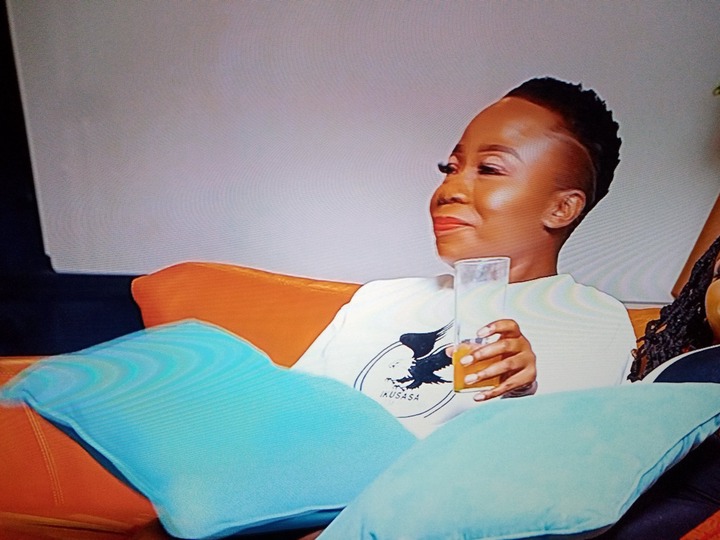 4 Dangerous Things That Can Kill A Man Before His Time.