By TheHotSeatNews (self media writer) | 8 months ago

These Mzansi celebs have discovered happiness and love with same-sex partners; the majority of them are still going strong, but others have faltered along the way, just like any other relationships 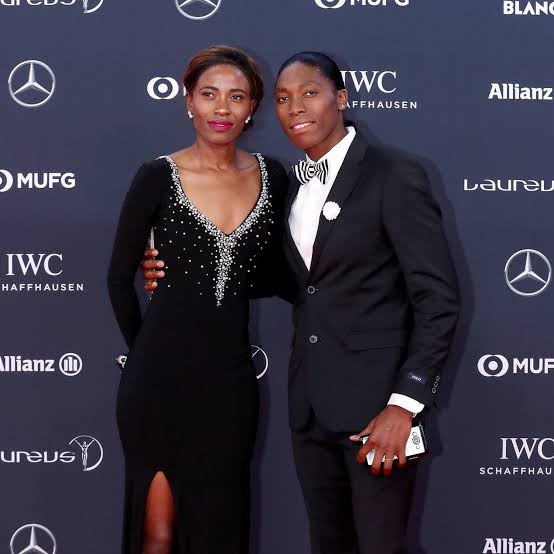 have been married since 2015, but their union has been criticized since some people believe Semenya is a man. Others saw it as an opportunity to see if their marriage could bear children. In 2007, the two lovebirds met in a toilet. The two lovebirds haven't been bashful in expressing their feelings for one another. Caster Semenya recently stated that the pair had a baby girl.

Letoya Makhene, well known as Tshidi Phakade on SABC 1's Generations, is a South African actress. When The Legacy disclosed that she is lesbian and found love in the arms of Joburg businesswoman Lebo Keswa, she surprised Mzansi. Letoya claimed that she married Lebo Keswa despite being a mother of five because she is better in bed than most men. On social media, the couple has been giving out couple goals, from spontaneous flowers to romantic Cape Town vacations in honor of Letoya's birthday. 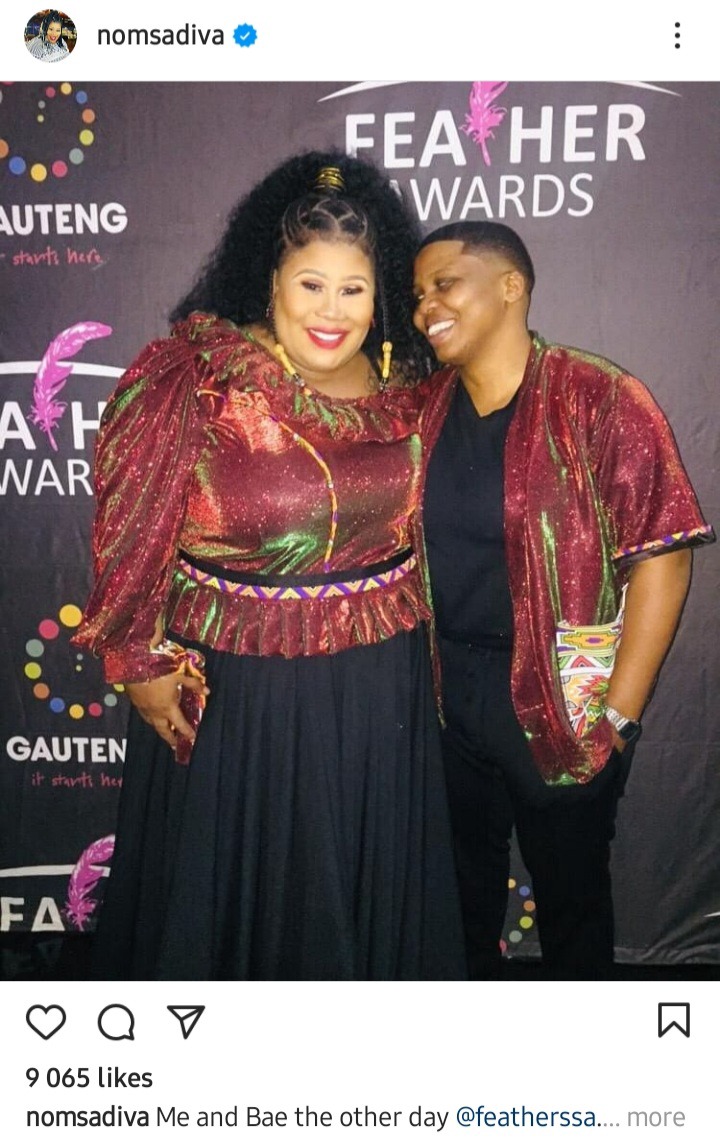 On September 29, 2019, Nomsa Buthelezi, the OPW presenter who portrays Biophelo, Mrekza's sister on Generations The Legacy, married the love of her life, Zandile Shezi.The pair married in a traditional ceremony in Alexandra, Johannesburg, with close friends and relatives. Nomsa is the mother of two children named Olwethu and Lindi. She was born on April 7th, 1982. 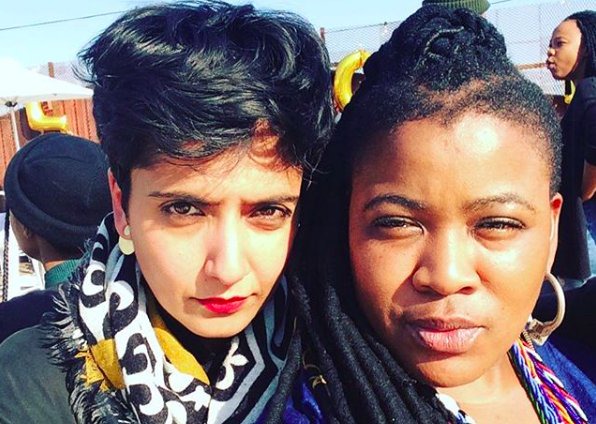 is working on a documentary about her life, and she's asked her admirers what they want to see in it.Fans want to know everything about her, from her origins to what it was like to collaborate and tour with legends like Hugh Masekela.Fans are naturally curious in the star's personal life.Thandiswa answered by saying, "About 14 years ago, I quit dating guys. Men are all well and good, but women are so much more. I'm confident you'll agree with me."The Zabalazi hitmaker praised her boyfriend for assisting her in raising her daughter. 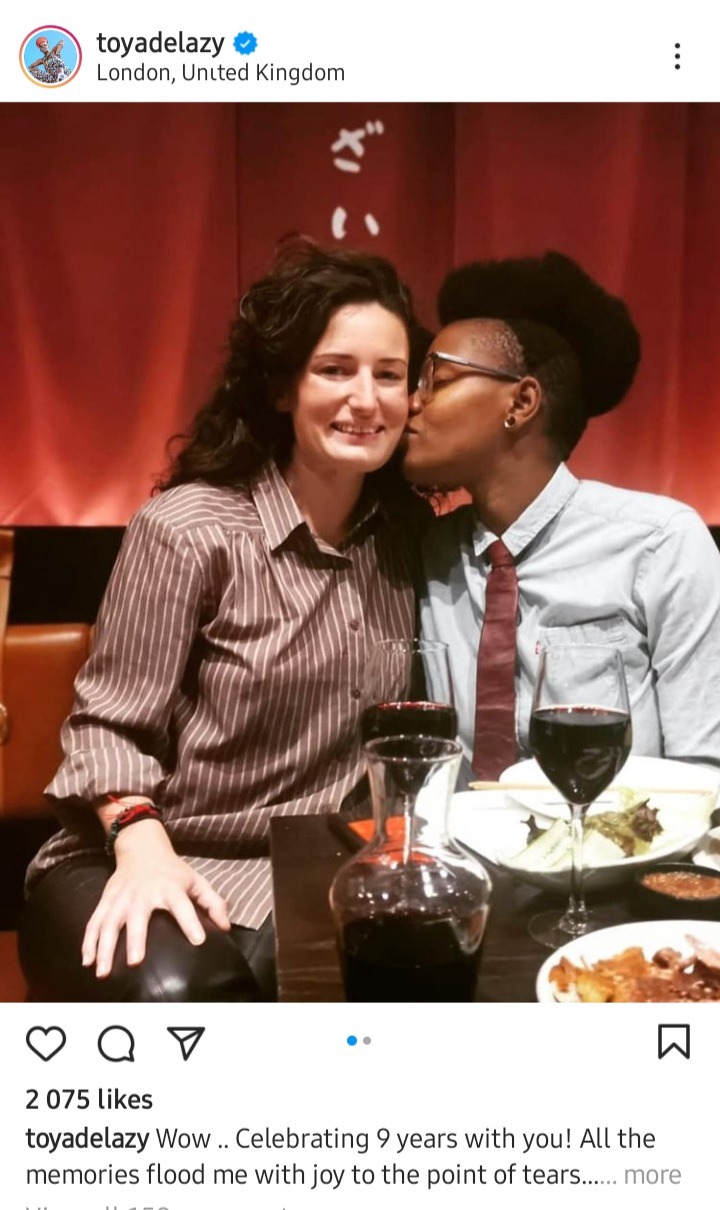 After images of Toya wearing the Zulu dress during a ceremony to mark her grandpa chief Mangosuthu Buthelezi's 90th birthday were uploaded online over the weekend, the user chastised her.

“Telling my father and children that mommy is in love with a woman was my greatest dread. I was frightened of injuring them,” says the author.Clearly, she shouldn't have bothered because her father is content in any case. Letoya praises her father for his blessing in a nice but lengthy Instagram post, and the three are shown hugging it out. 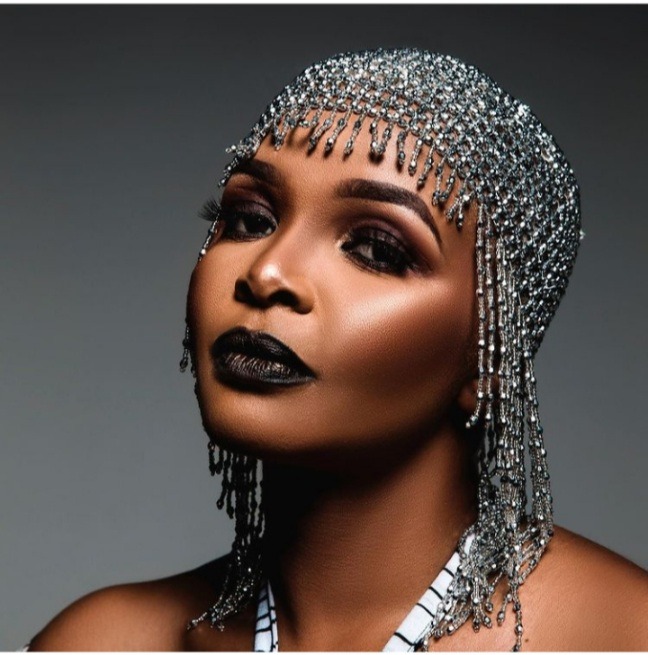 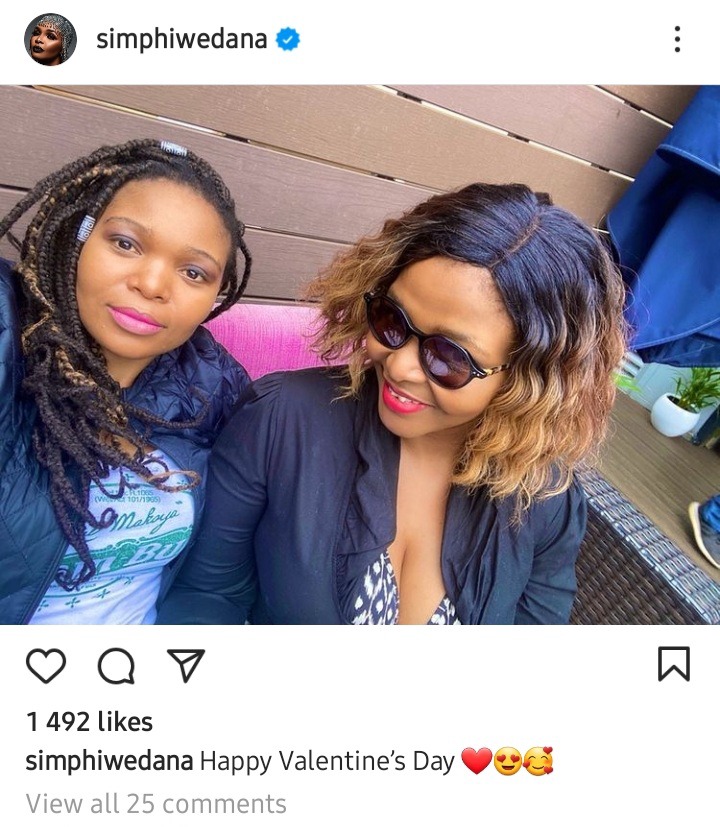