By Jolakazi (self media writer) | 3 months ago

He later came back to be a judge on the show during season 5 in 2018 and 2021 he was replaced on the show by DJ Speedsta when Prince Kaybee made it clear that he wants to sorely focus on his music and promote it more. He has also judged on shows like Idols SA wereby South Africans praised him and said he has a clear and wonderful ear for music.

It was recently alleged that he and his girlfriend Zola Mhlongo are expecting their own bundle of joy.

On the 12th of October Prince announced that he was paid R100 by Samro and laughed it off by asking whether do people still get paid by Samro.

It was seemed as if he was disappointed that all his hard work is being taken for granted and not seen.

Is Samro reaping people off?? 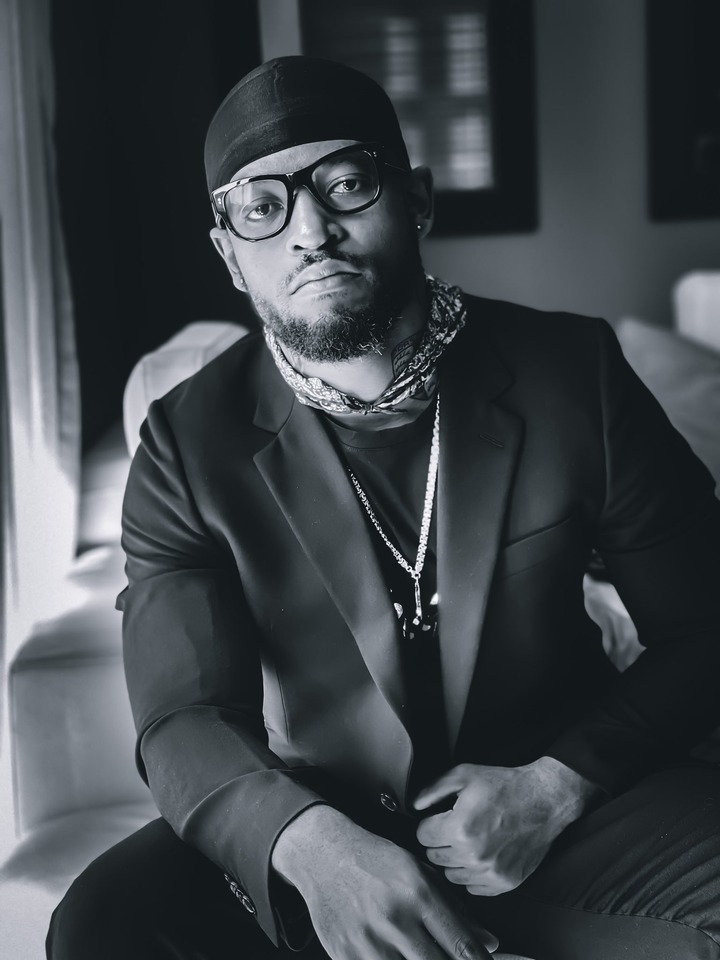