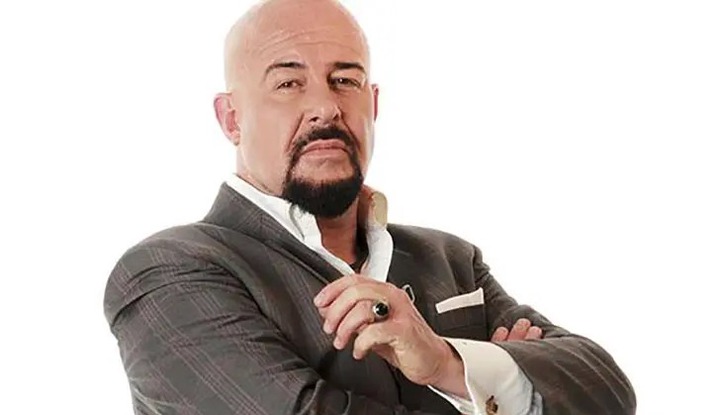 James Bartlett was born in British Maidenhead in England and later came to South Africa, he is an actor and a theater actor. He was born on July 09th 1966. He is known for playing David Genaro in Rhythm City in his wicked character. He,

Started off his career when he was casted in an American movies on Ninja 2 and 5 in 1993 along with Steve James, he also played in a MNET action movie shot in Cape Town in 1997. He also played in Isidingo as Mike O'Riley in the late 2000's, after starring on a romantic drama, 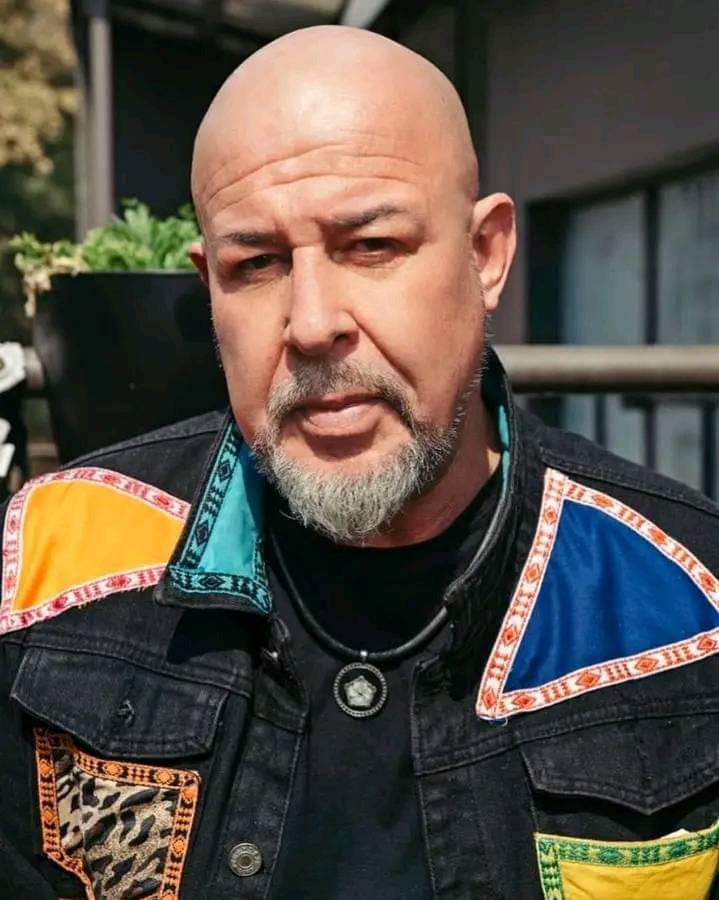 Beyond borders with Angelina Jolie. He acted in Theater from Market theater during apartheid back then it was known as the South African Theater of Struggle and it's worked against the apartheid, he has worked as a gay actor for a boxing movie. He starred on Fleur du cap and,

Won a theater award for best actor. On Rhythm City he starred from 2007 until 2018, the character of David Genaro made so much fame for Jamie in South Africa and won numerous awards for it. He was also a businessman, media personality and entrepreneur. He was a very social, 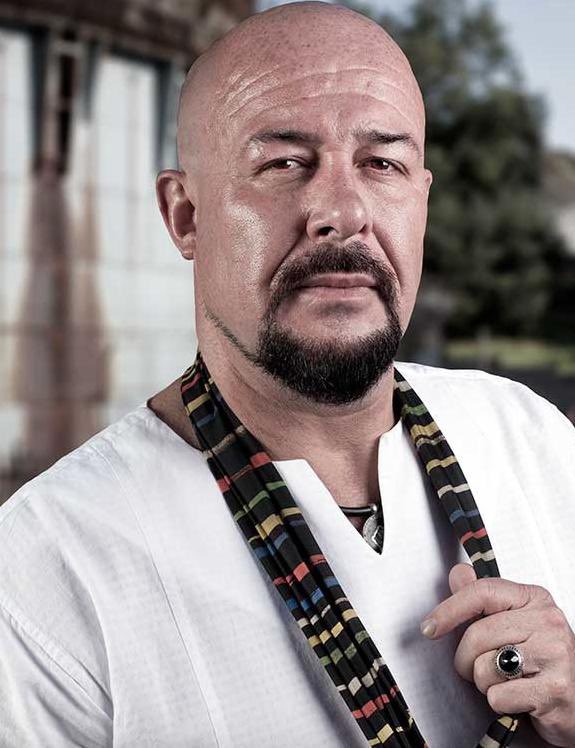 Person. He was married to a famous actress Camilla Waldman who is the former actor of Generations and they had a son together named Hector Bartlett. He was seen at a pub on the 22nd of Many having fun and his fans asking for pictures, it came as a surprise,

To many when they learned that he has passed away on the 23rd of May 2022, at age 55. The entertainment industry has suffered yet another great loss with SABC. 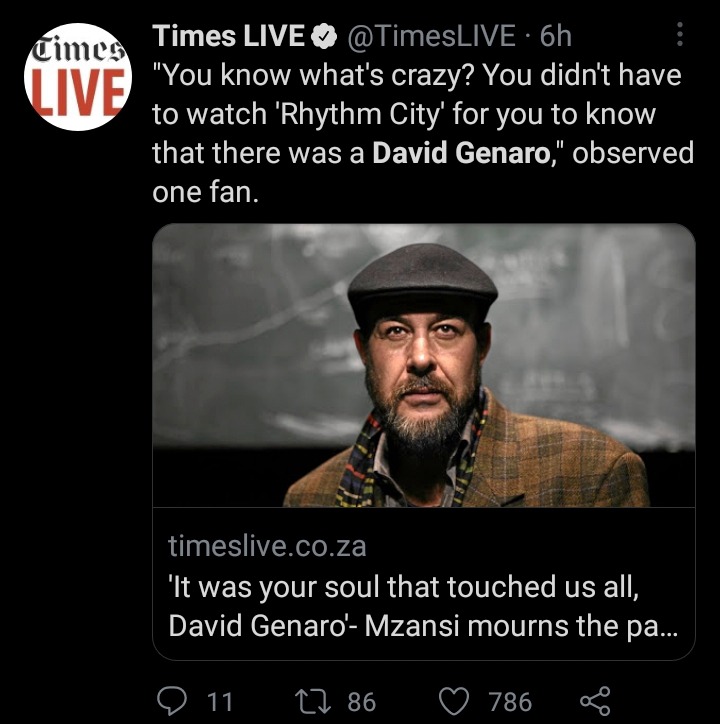 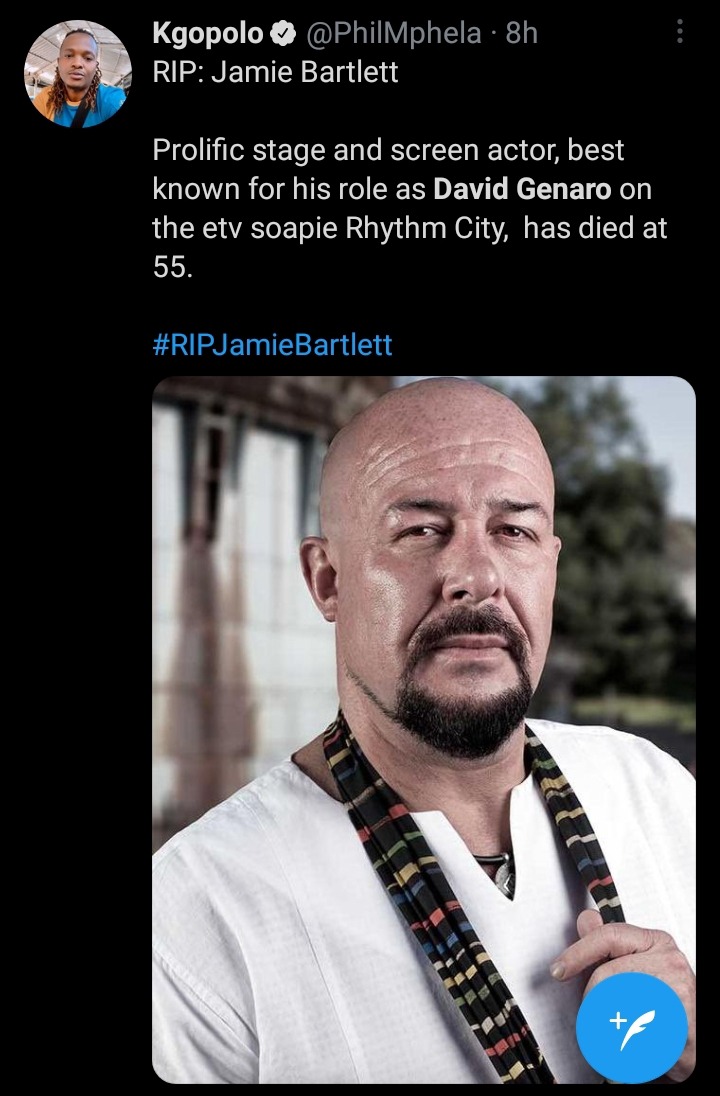 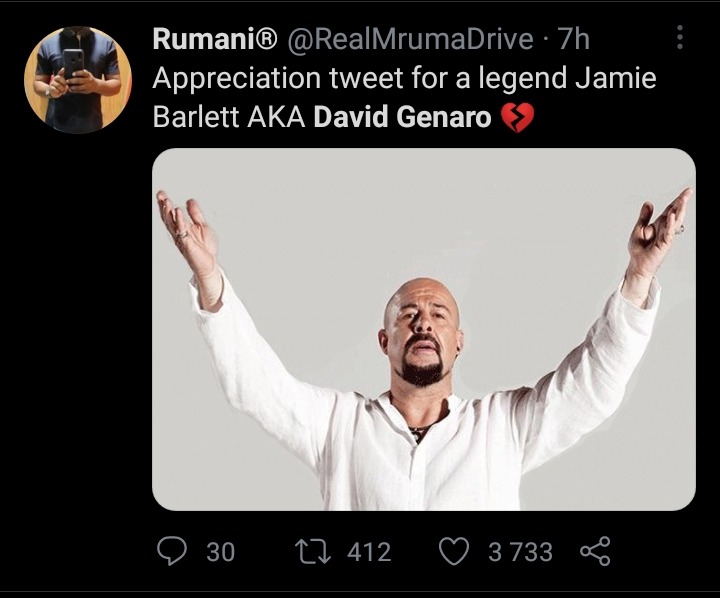 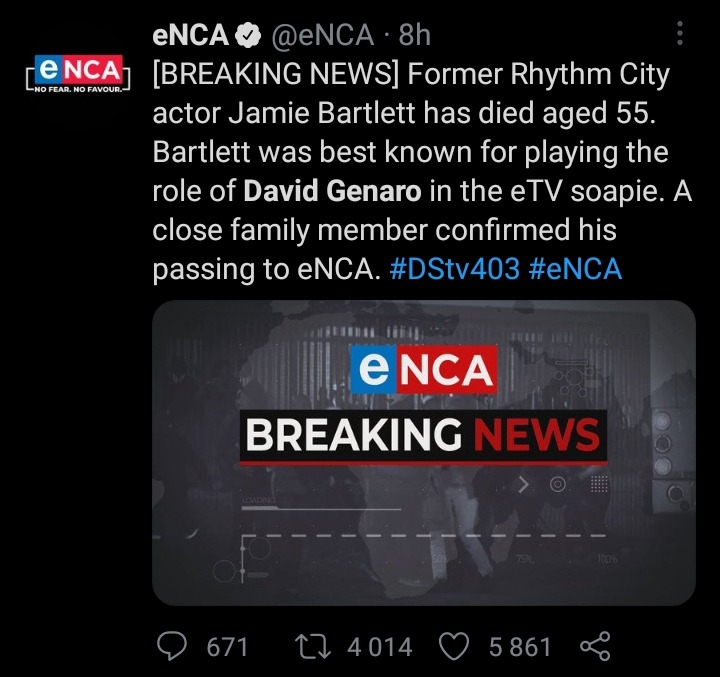 Eskom staff who embarked on strike to face disciplinary action