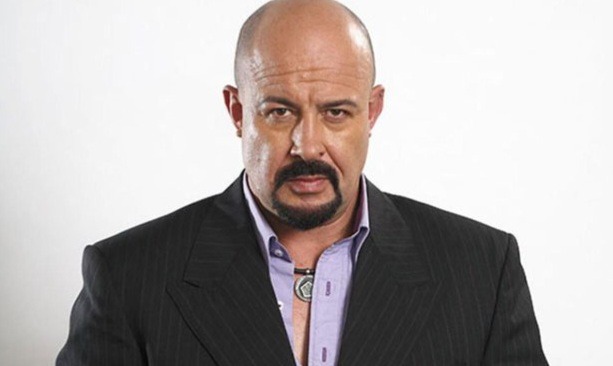 Bartlett is a well-known and multi-faceted South African actor who presently plays David Genaro in Rhythm City. In 2007, he began portraying the character of David Genaro. When the popular TV series Isidingo initially aired on South African television, he was the first person to speak in scene 1 as character Mike O'Riley. He played Derek Nyathi opposite Hlomla Dandala on the set of Isidingo. 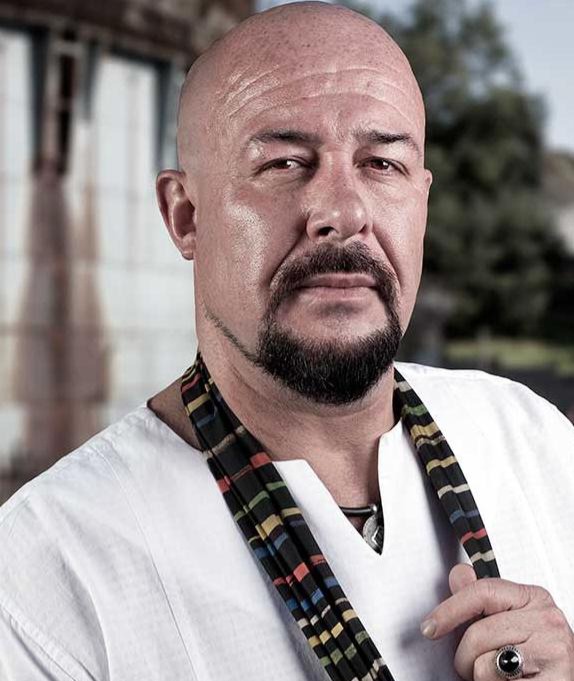 He starred in the action MNET TV movie The Sexy Girls [3] in 1997. The gangster film genre depicted the realities of life as a mobster in Cape Town.

He also appears in Jozi-H, a South African-Canadian TV series. The TV show is set in Johannesburg, South Africa, and is a medical drama.

He was married to actress Camilla Waldman of Generations fame. The couple had a son, Hector, and later divorced.

His cause of death is yet to be made public by the family.