In Pictures: Get to know Msizi Njapha ‘Khulekani’ from #Umkhokha in real life

Get to know Msizi Njapha ‘Khulekani’ from Umkhokha in real life 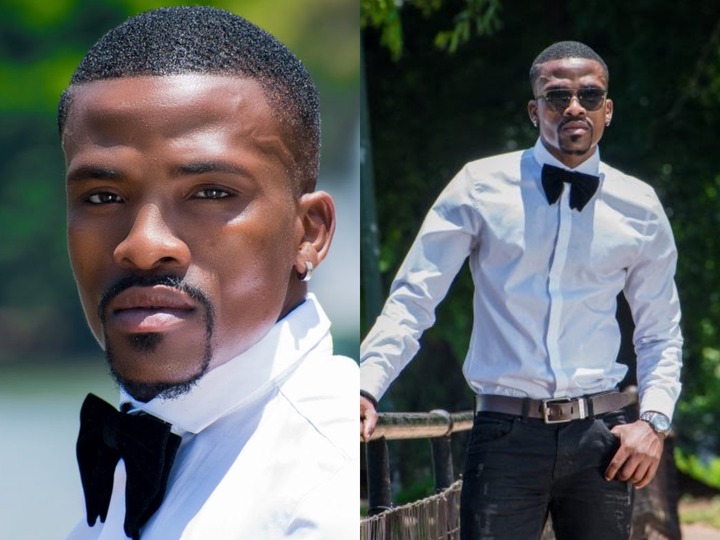 From his solid experience in the musical theater industry, across the world, soon after his return from Spain, Msizi Njapha won his first Fleu Du Cap theater award for best performance by a supporting actor in a musical, for the character of Boston which he played in Tsotsi the musical. 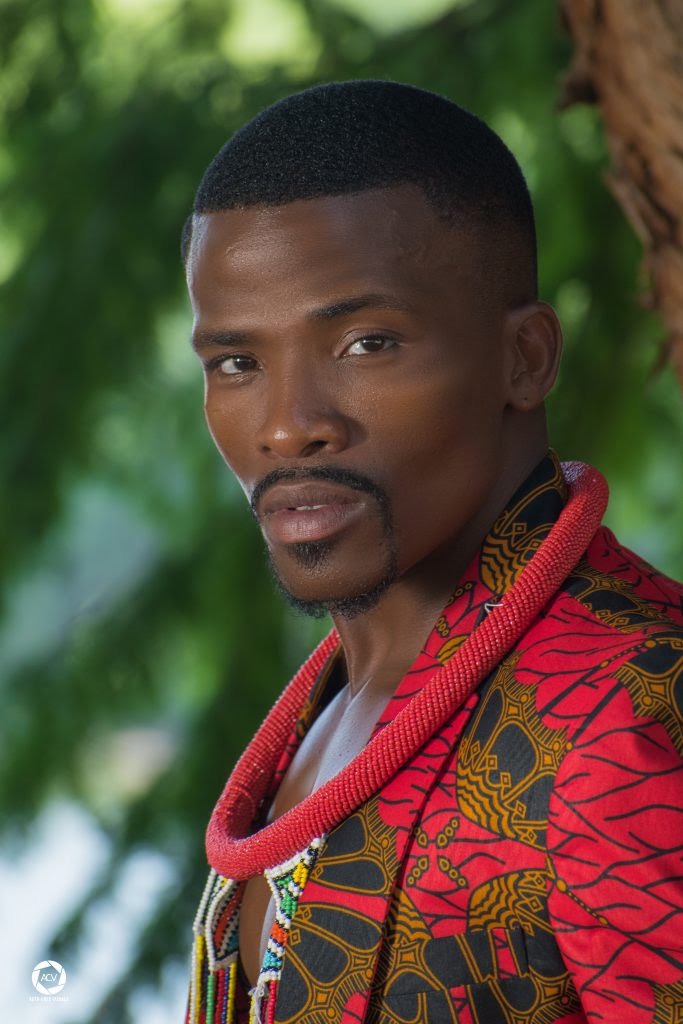 After High School, Msizi enrolled at the Tshwane University of Technology and graduated in Musical Theatre. He has toured the world doing theatre, and he went as far as Spain. He got his first Fleur Du Cap award for best supporting actor performance for his role as Boston in Tsotsi the musical.

Get to know Msizi Njapha as a musician and actor 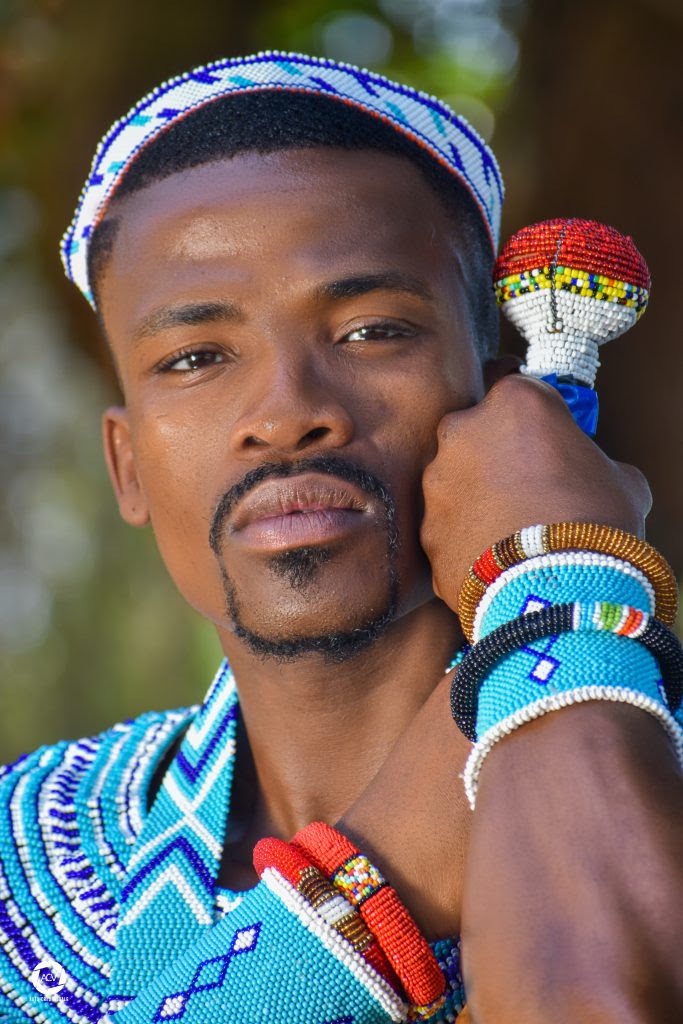 This raising star still keeps shining on his journey in the arts as he has recently booked his TV debut in a groundbreaking drama series UMKHOKHA which Aires every Sunday on Mzansi Magic Chanel 161. UMKHOKHA is a new drama series that kept the viewers on the edge of their sits from the first episode.

Msizi also has a hand in music as an artist. He is popularly known as Msizi World in the music circles. Msizi is signed to Arie Records. He released his first album called Breaking Out in 2013 while working with Arie Records. His sound can be described as vocal house or amapiano that has a more profound message. After that, he stopped working on music to focus on acting. He recently dropped a single called Livumile. 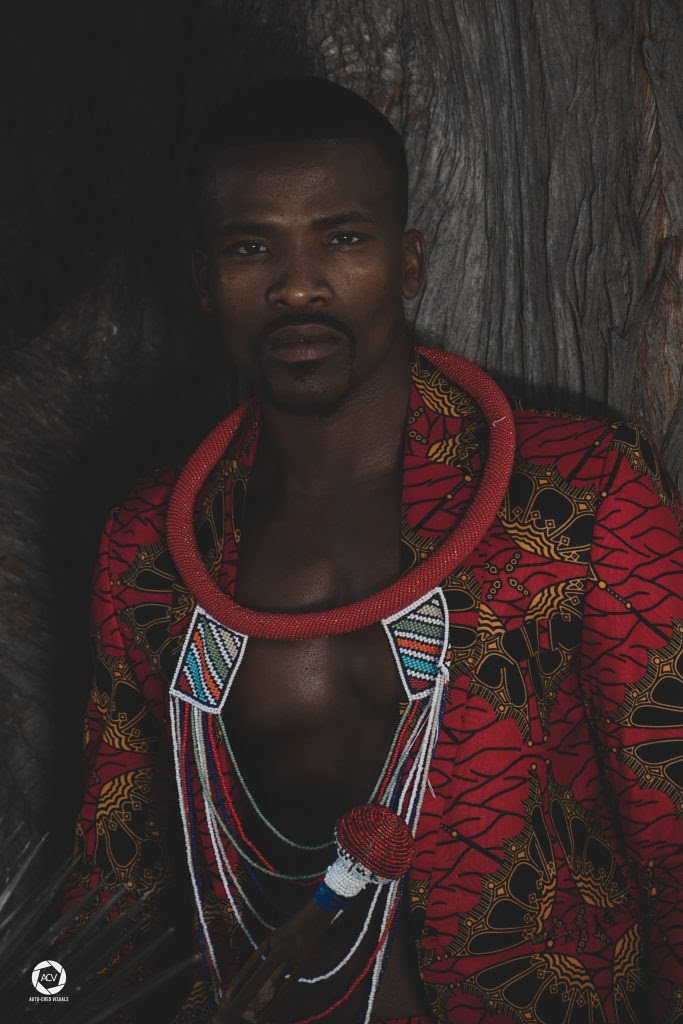 As an actor, the star has landed several minor roles on TV. He played Tyrel in the film Dipuo, Executive in Generation the Legacy and Boots in High Rollers. His current role is that of Khulekani in Umkhokha. He is the second son of Kwazi Mthembu, the founder of a church called Ithempeli Lenkosi. Khulekani wants nothing to do with the church, and after his father dies, his mother asks him to step in and fill his father’s shoes, but he refuses. However, he is a born again Christian and works as a police officer whose only dream was to have his parents’ attention growing up under the shadows of his troublesome big brother. 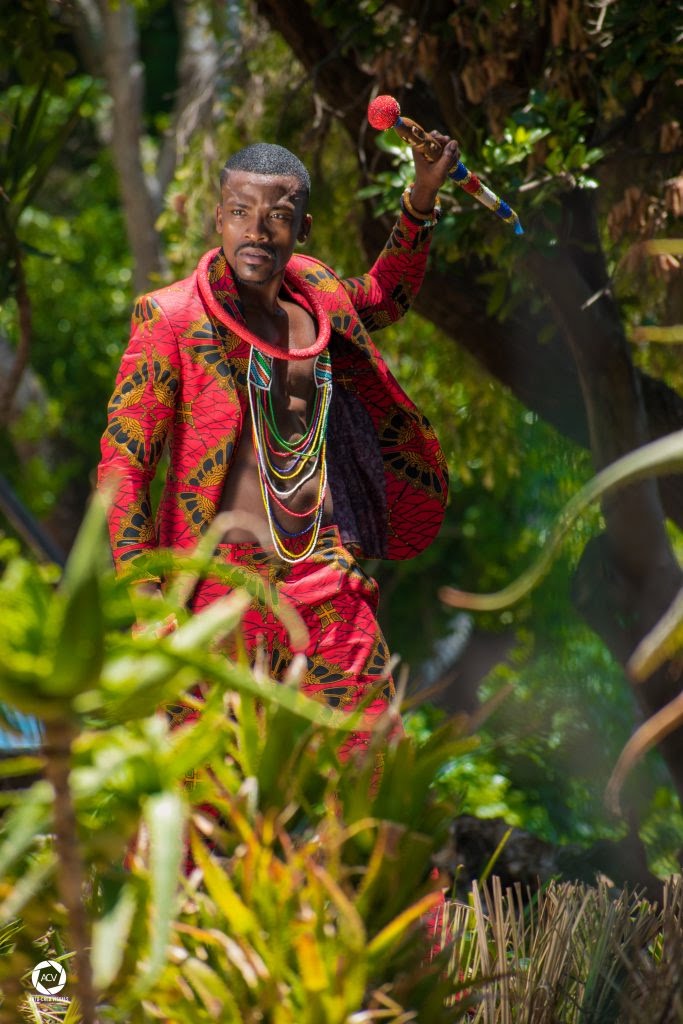 Msizi explained to us how grateful he is for this opportunity, to finally get a substantial role on television, with hopes that it will open more acting opportunities for him to tell African stories through acting. As a musical theater graduate, in 2013 Msizi recorded his debut album called “Breaking Out“, but he had to take a break from the music business after being called in Spain to do a Broadway greatest hit musical, The Lion King.

Where he was swing and Simba cover. Over the years he never stopped recording music however after termination of the contract with his previous record label.

"A 3 year degree that took me 5 years to complete. 2 suicide attempts later" a lady stunned Mzansi

Bad news for Newly-matriculated class as the year starts

Another Principal gunned down at Tembisa, Phomolong Secondary School