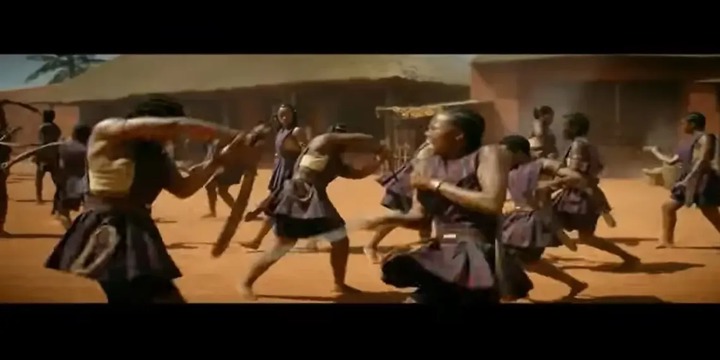 Thuso Mbedu, Zozi Tunzi, and Viola Davis are all cast members in the movie The Woman King. The story centers on Nanisca, the general of the Dahomey Amazons, who teams up with Nawi, a young recruit in the Kingdom, who is incredibly ambitious. These two women make the decision to engage in combat in order to defeat their oppressors and defend their honor.

It appears that a revolution is about to occur based on the trailer.

Who is the world's ruler? Girls!

Women warriors under the direction of Viola Davis are a formidable force.

A powerful French Army that threatens to destroy everything the women love is faced with by the army of women.

A true story inspires the story in the 18th century in the Kingdom of Dahomey. This movie has stunning visuals. The majority of the cast members are from South Africa. Apart from Zozi and Thuso, there is Seputla Sebogodi, Masali Baduza (Noughts +Crosses), and Thando Dlomo, who comes from Oprah Winfrey Leadership Academy for Girls. 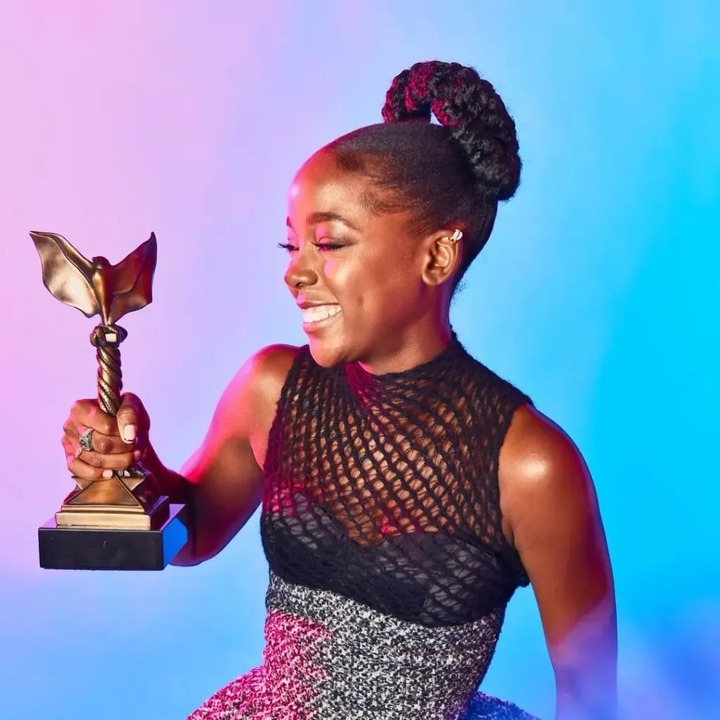 We Die Unless We Fight

In this film, the spirit of these women is brilliantly captured as they challenge a very strong system.

The Woman King was primarily shot in South Africa, which makes it very appealing to African viewers because it tells the story of strong women who used force to defend their country in the past.

The army's visuals are incredible, and the majority of the actors performed their stunts.

Thuso has been sharing her physical work as a stunt for this movie, and she looks fantastic.

On Monday night, the movie's trailer began to go around, and everyone who has seen it agreed that it already looks magnificent. With Thuso acting as her right arm, the newcomer and Emmy winner Viola Davis turned this one into beast mode. Together, they set it off.

Lupita Nyong'o was supposed to play the role Mbedu is now portraying, but she withdrew in 2021, prompting the announcement of Thuso.

My Power, a song by Beyonce with Moonchild Sanelly and Busiswsa, will be included on the soundtrack of the film.

The film is anticipated to be released on September 16, 2022.

Most Beautiful and Hottest WAGs of Premier League

Remember Ne-Yo? Here Are Nice Pictures Of His Beautiful Family