We Bet You Didn’t Know These Things About Khanya Mkangisa 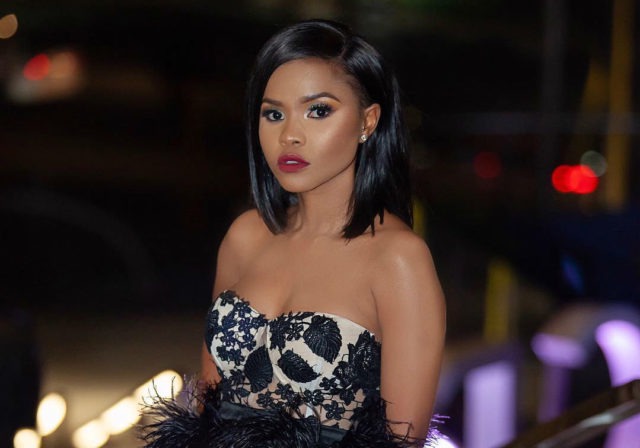 Despite her history of problems, Khanya Mkangisa remains one of South Africa's most popular celebrities. Her social media presence is proof of this, with over 1.4 million followers on Instagram alone. Mkangisa has managed to endear herself to people through her job as an actress and media personality, despite her personal hardships. Khanya Mkangisa is best known for being a member of the e.tv team for the game show "I Love South Africa," which she co-hosted with South African comedian Joe Mafela and actress Bonnie Mbuli.

Facts You May Not Have Known About Khanya Mkangisa 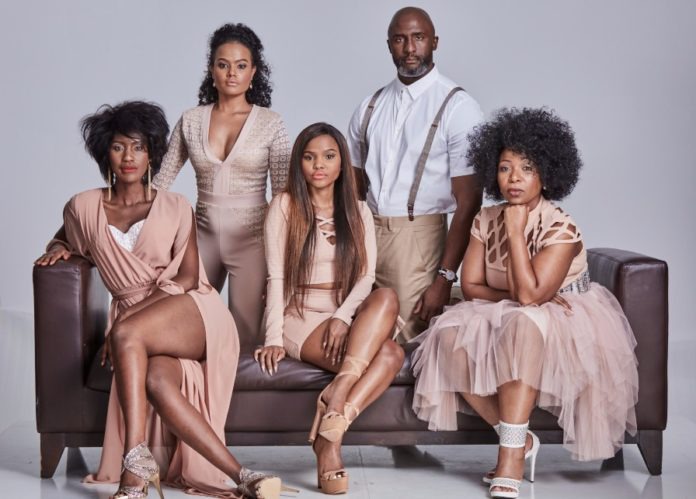 The South African actress and media personality was born on March 13, 1988, in Peddie, Easter Cape, to a single mother and raised as an only child. Khanya Mkangisa excelled both inside and outside the classroom at school. She continued to participate in school sporting events while acing her exams. She went on to receive a Bachelor of Arts in Motion Picture and Television from the AFDA in Johannesburg.

Khanya Mkangisa began her career as a teenager

Khanya Mkangisa is a fantastic example of how important it is to start a job early in life. Mkangisa had already developed a strong sense of self-assurance in front of the camera as a young adolescent. She made her television debut at the age of 14 as a youth show host on YOTV, where she stayed for three years and hasn't looked back since.

She Has More than a handful of acting credits 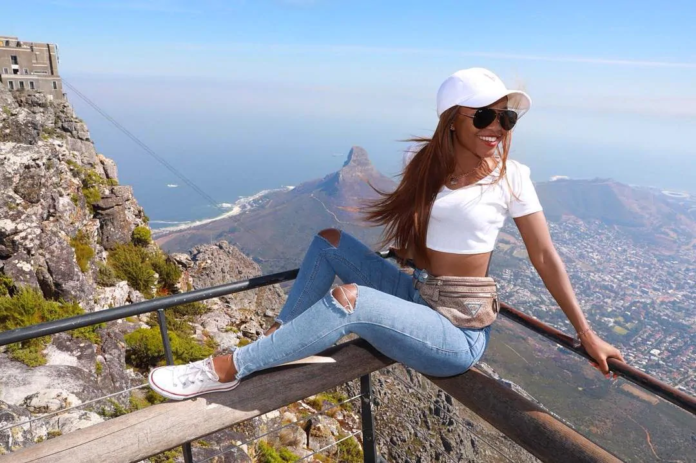 Khanya Mkangisa is clearly a talented performer. She starred as Nonhle in the TV series Forced Love in 2012. She landed a lead role in the second season of the SABC1 drama series "Intersexions" in February 2013. She was the only actor who appeared in five episodes of the series as a leading actress. She previously appeared in Zone 14 (SABC1) as Asanda and Forced Love (SABC1) as Nonhle Minola in 2011 and 2012, respectively.

Mkangisa played Mpilo Cele in Zabalaza in 2013 and Aphiwe Nzimande in Isidingo (SABC3) in 2014. In 2014, she played Joy Rammala in Step Up to a Start Up. Nolitha in Rockville is one of her 2015 credits (2015). Khanya Mkangisa portrayed Lindiwe in the television series Doubt in 2016, in which she starred in 13 episodes. The Lab, uGugu no Andile, Mzansi Love Stories (e.tv), and Zone 14 are among her other significant appearances. She has been more well-known in recent years for her part in The Queen.

Khanya has hosted and presented series such as Shield Teen No Sweat Dance Challenge (e.tv), Hectic Nine-9, and Knock Knock as a presenter. Khanya's celebrity has led to her being a brand ambassador for a number of companies; from 2012 to 2013, she was the brand spokesperson for IMAN Cosmetics Africa.