Mashelembe Exposed Once Again Could She Have Lied To Mzansi?

Bheki Langa, a reality personality on MNAKWETHU TV, has accused his lover Makhosi Shelembe of being deceitful. 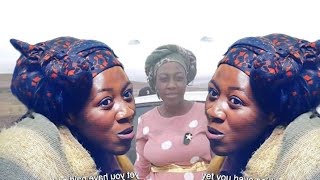 MaShelembe informed the Daily Sun last week that she wanted Bheki to choose between her and MaSithole.

"I left him so he would have to pick between her and myself. I'll go back to him once everything is worked out," she told the Daily Sun.

She said she's been convinced to leave him for good following her second baby shower on Sunday at eThekwini Community Church. 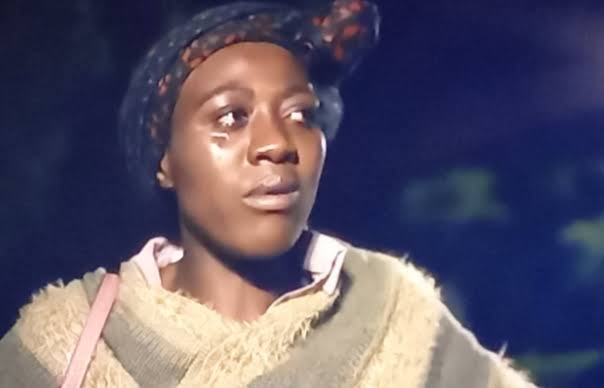 "When I spoke with the Daily Sun, I still intended to return to Bheki. I was still perplexed. But since meeting other women, my eyes have been opened, and I've heeded their advice. Bheki is no longer required because he has never loved me. The baby shower gave me the realization that I have plenty of female support. I'm OK now without Bheki. 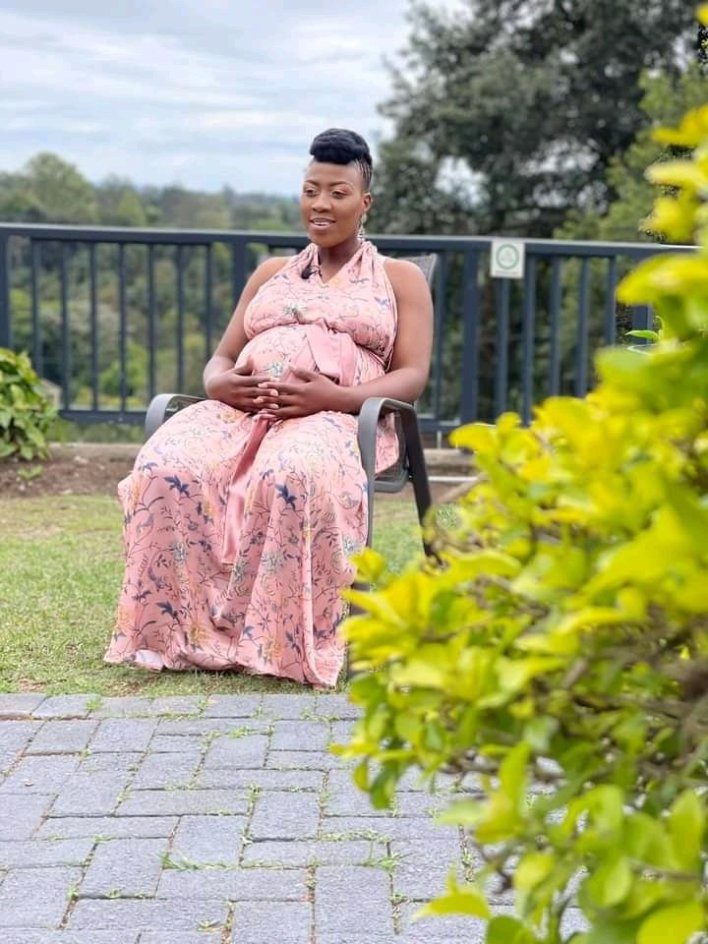 "We still talk on the phone every day, and he has no idea I dumped him. "I'm waiting for the right moment to tell him," Makhosi said.

"Makhosi is caught between a rock and a hard place," Bheki remarked. She lies to other women and her relatives, claiming that she has dumped me. When she speaks to me, though, she insists that we are still a couple. I get the impression she doesn't want to lose me as her spouse or the perks of these other women in her life. She's attempting to please everyone, which is risky because these women aren't always there for her. Some of them are taking advantage of her."

He stated that if MaShelembe wishes to leave, she must express herself clearly.

"She has to be honest with me if she dumps me. I'm not going to get in the way of her." 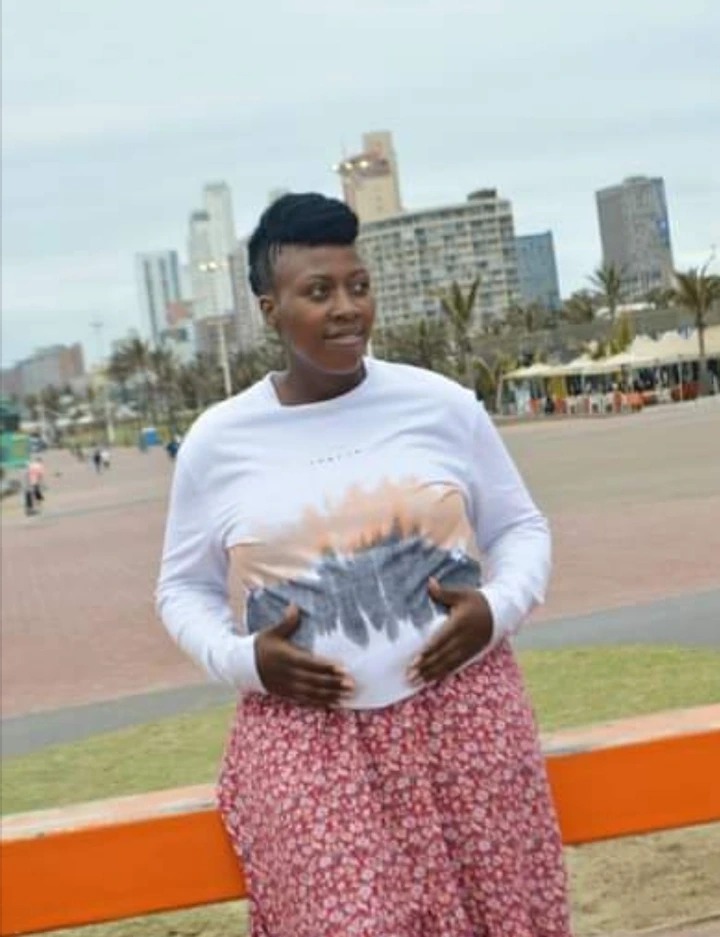 Macele Mseleku, a reality TV celebrity, and her husband, Musa Mseleku, were among the other visitors.