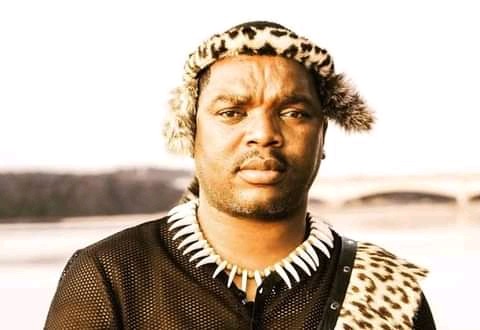 Durban- Controversial former Ukhozi FM presenter, Ngizwenkosi Mchunu always attracts trouble in all his doings and you might swear that he enjoys it.

Not a week pass by without him being embroiled in certain chaos and frankly he sees nothing wrong with it, he just loves being in controversy. It is actually the same thing which landed him in trouble on July as he got arrested for inciting violence, all because of what he speaks of turn. His attitude recently will cost him again if he is not careful.

Yesterday, here in Mzansi Celebrity News we reported that the Maskandi king, Khuzani Indlamlenze Mpungose is embroiled in a fight with Ngizwe Mchunu. This comes after Mchunu tried to snub him of the performance last week at a music festival in Nkandla. 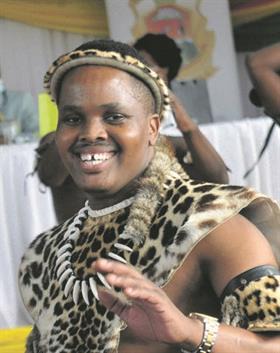 Ngizwe missed the name of Khuzani on purpose as he was supposed to call him on stage for performance, instead he called his friend, Mthandeni Manqele to sing in the space of Khuzani and that angered Khuba.

The Inkandla Mayor intervened and resolved this as Ngizwe was told that he should have called Khuzani first per the program.

It has become obvious that the award-winning maskandi artist Khuzani Mpungose and Ngizwenkosi Mchunu are now sworn enemies. 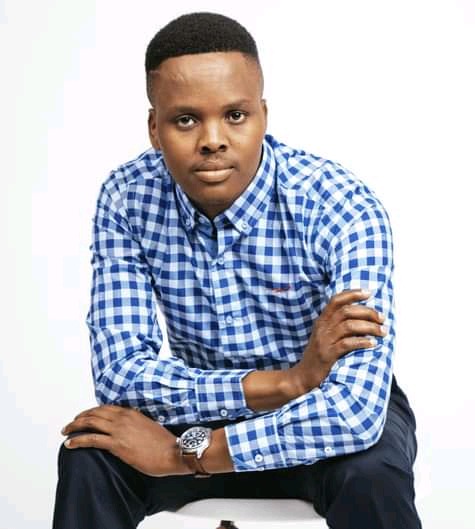 In the latest installment of the bad blood between the pair, Mpungose is demanding that Mchunu provide evidence that he had unduly won music awards at the expense of other maskandi musicians.

The debate was sparked by Mchunu, who in an SABC1 reality show Ushuni kaMaskandi, claimed he had played an instrumental role in ensuring that Mpungose was favoured by judges and radio stations.

Sources who were at the event last week explained what happened, "The problem started when he decided to snub Khuzani. He was given a list of artists to perform, but he chose to ignore it. When it was Khuzani’s turn to go on stage, he overlooked his name and called his friend, Mthandeni ‘Igcokama elisha’ Manqele. This angered Khuzani,

"They hurled insults at each other in front of their supporters. Khuzani felt undermined mainly because his number one enemy Mthandeni was was being entertained by Ngizwe at his expense."

According to the sources, Nkandla mayor Thami Ntuli had to intervene. “Blood would have been shed if it wasn’t for Ntuli. The mayor told Ngizwe to call the artists according to the list,” the publication quoted another source.