Ayanda Ncwane Quits #RHOD to start her own Reality Show?

..And then they were four. when the first season of the Real Housewives of Durban aired, there were six wives. Just that one season was more than what two of the housewives could handle.

First, it was Kgomotso Ndungane who announced that the first season would be her only season on the show. Now, Sfiso Ncwane's widow, Ayanda Ncwane has also decided to call it quits. 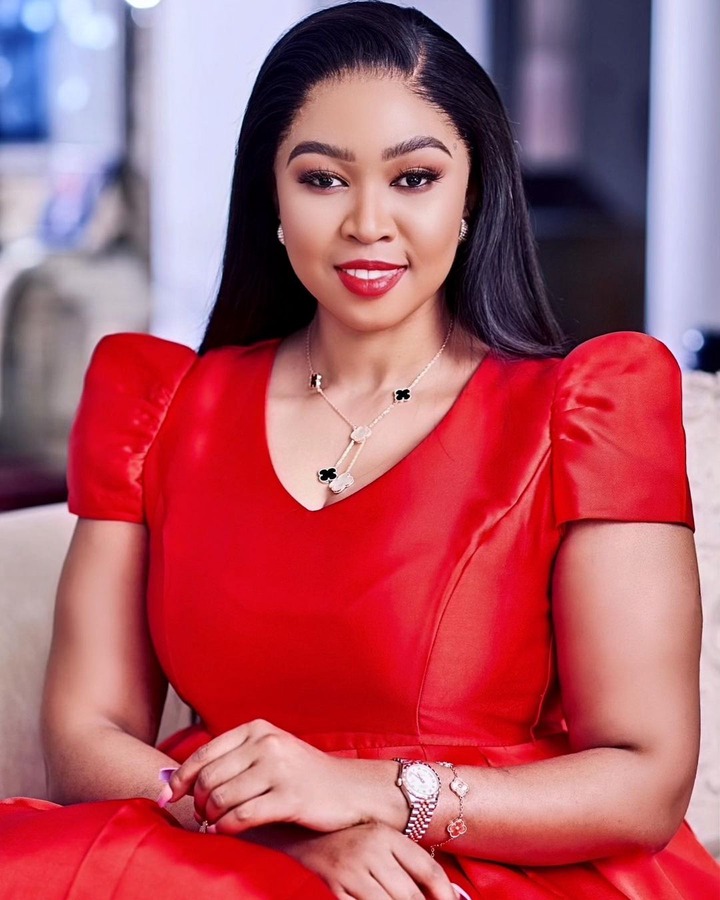 Sunday World reported that Ayanda Ncwane would not be pitching up for the second season of the reality show. This is reported because those people who are close to her think that the show is slowly damaging her reputation, her brand, and her late husbands' legacy.

It has also been revealed that Ayanda feels that the show has portrayed her in a negative way. She has trended for tribalism, being dramatic, and the over-the-top outfits that she always amazed viewers with. This is why she is working on he own reality show so that she can control the narrative herself. 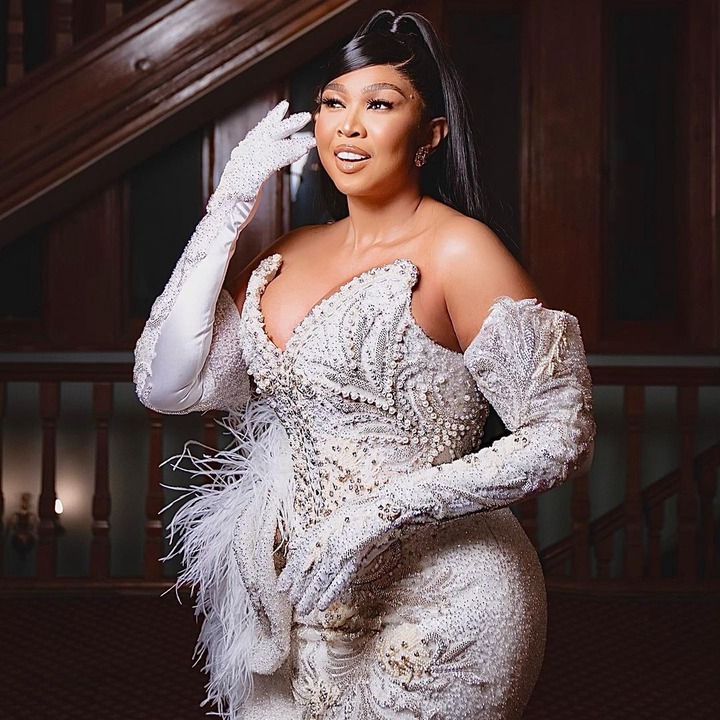 Another reason was that the producers of The Real Housewives of Durban wanted her to be dramatic. She felt that it was not who she is, and it could further damage her late husbands' legacy. Another thing that did not sit well with Ayanda is that she allegedly lie to the public that she resided in Durban when she is in fact based in Johannesburg. This meant that the show had to rent a place for her.

A source told the publication that the producers are still deciding whether they should replace Ayanda or not.

"She carries the show. They are going to have to find who is as strong and interesting as her brand", the source revealed.

It seems like Ayanda might be taking the step to move on from the Real Housewives of Durban even though it was made clear by many people that she is the star of the show. Do you think that Ayanda will be successful in starting her own reality show? Leave a comment and let us know. Do not forget to also leave a like, share, and follow us for more daily entertainment news. 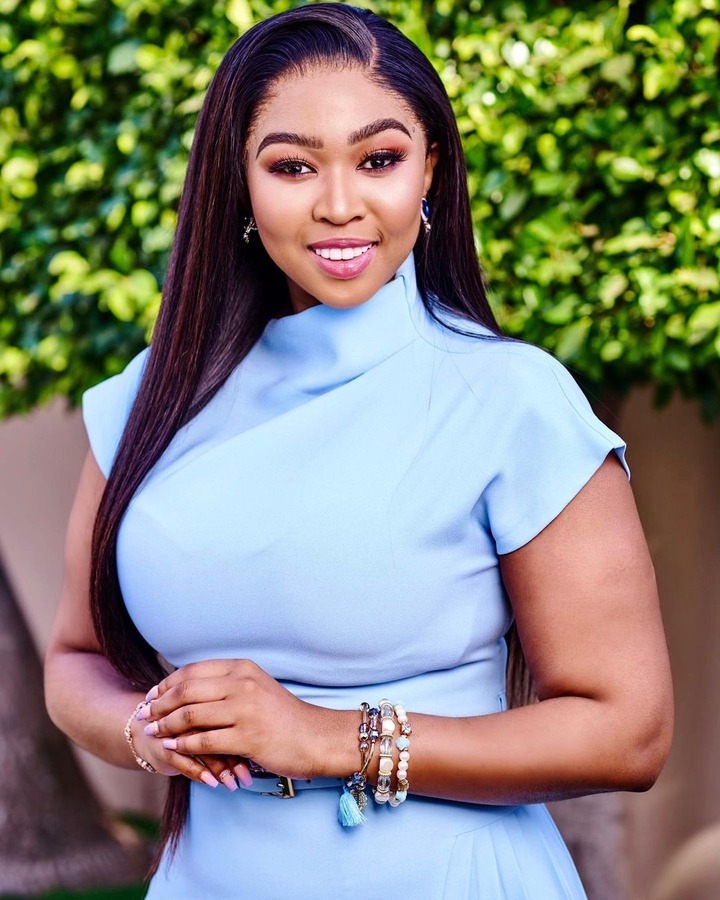