Skeem Saam: bad news for pretty as this will happen today see below

Lerato Marabe is a young South African talented actress best known for her character name Pretty Seakamela on Skeem Saam the drama that airs on SABC1 Monday to Friday at 18:40. Lerato has been with the show for the entire 8 seasons. She grow up on Tv and people got to love her as she grows. 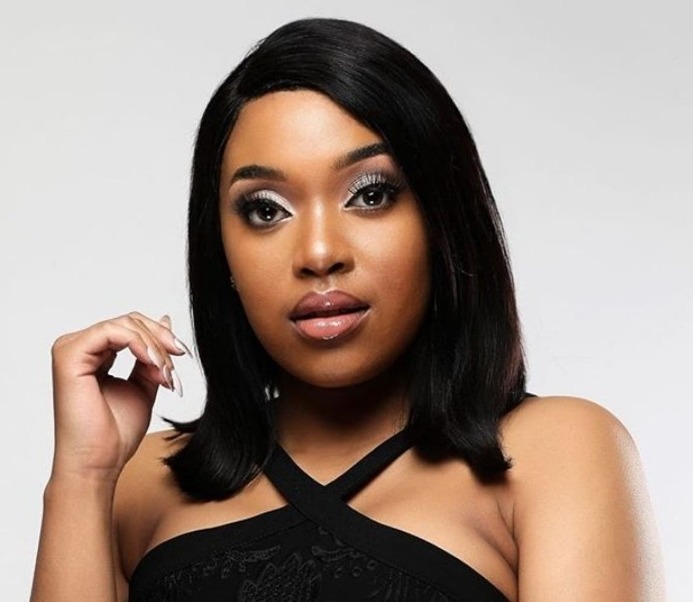 It has been weeks now people wondering what's going on with Pretty as she was moody and all that, but finally it was revealed that she is pregnant but as we know that pretty was dating Kat and decided to cheat on him with Lehasa, now the biggest question is who is the father of Pretty's child? As it seems like she is confused and she wants to get close to Kat and probably pin the whole thing on him. Because she broke up with Lehasa and now they are kat and a mouse, Pretty and Lehasa don't see eye to eye after pretty decided to separate with Lehasa.

But now things are starting to get even more interesting as we know that Mantuli had to go to KZN after Meikie Maputla wanted to kill her. But Mantuli decided to come back home earlier than expected, and this means Pretty will have to break the news to her but instead Pretty decided to have an abortion before Mantuli gets home, but it didn't happen because when it was pretty's turn to come in and terminate the pregnancy there was a load shedding, leaving her stressed as she couldn't go through with it. there was no electricity meaning she will havee to go back home and come back tomorrow.

And her coming back tomorrow means she will have see Mantuli, and since Mantuli knows her child she might notice that something is wrong, and on the other side Mantuli had a dream where she was in the river swimming, and when she mentioned that she had that kind of dream she was told that someone is pregnant but she laughed and brushed it off.

But, unfortunately, Pretty is not the only one who knows about the pregnancy, she told Eunice her friend that she is pregnant, but the biggest mistake Pretty did was to tell Kwaito her brother that Eunice is the pregnant one, as we know Mantuli has a way of making people talk she probably threatened Eunice and then Eunice got scared, and today it looks like Eunice will spill the beans about whats happening with pretty. 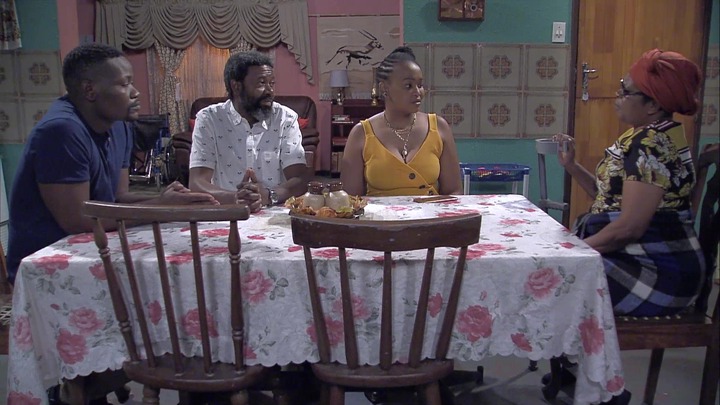 Don't miss tonight's episode let's see whats going to happen to Pretty, after Mantuli finds out she is pregnant. She's lucky Mantuli can't walk properly otherwise she was going to teach her a lesson she will never forget together with her unborn child.

'See Top 4 popular footballers who have acted Hollywood movies before.