Cassper Nyovest has received a lot of love from celebrities and fans after revealing his enormous house again on social media.

The successful musician-turned-businessman thanked God for providing him with such a luxurious home.

Stars like Basetsana Kumalo and Nandi Madida reacted positively to the photo, praising Mufasa for working hard to live a comfortable life.

Cassper Nyovest has once again turned to social media to flaunt his massive house. Since releasing the magnificent photo of his estate, the musician-turned-businessman has received a lot of acclaim from his contemporaries and admirers in the entertainment industry. 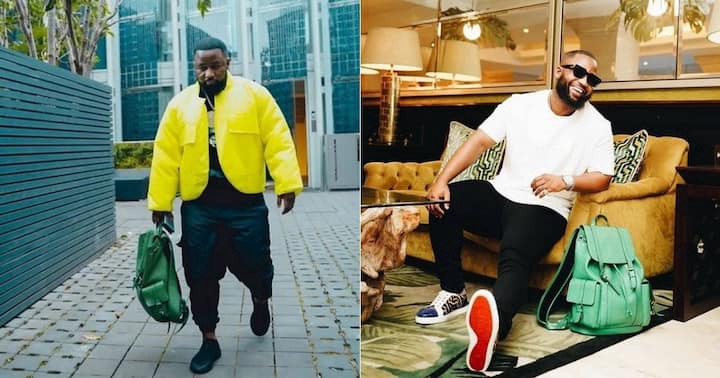 The Siyathandana hitmaker thanked God for gifting him with such a large home on Instagram. The star wrote in the caption of his photo:

Cassper's fans and Mzansi celebrities took to his Facebook page to congratulate him on his hard work in becoming a successful rapper. Take a look at some of the responses below: 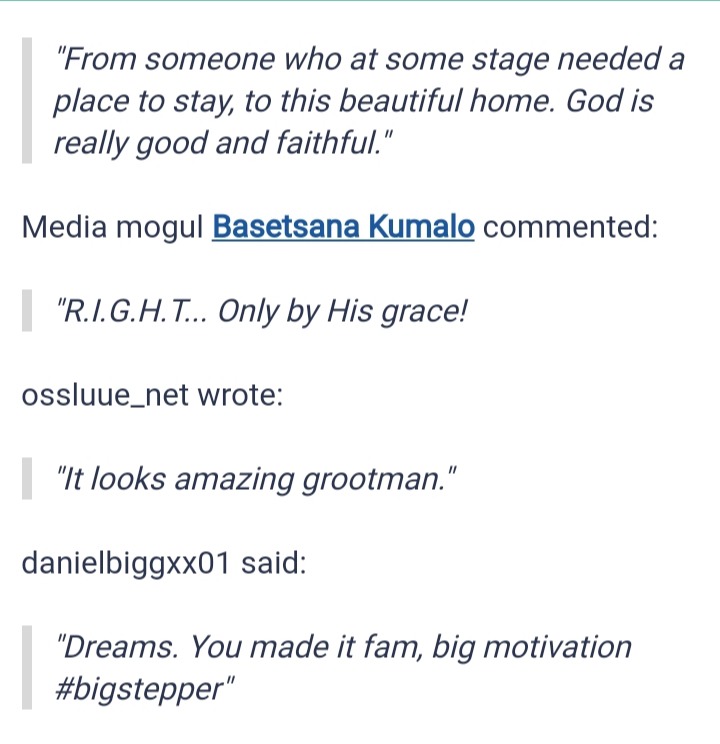 Cassper Nyovest gets a leg tattoo featuring his son's face and name.

In other entertainment news, Cassper Nyovest recently got a new tattoo while in London, UK, according to Briefly News. Not only did the successful musician perform in the United Kingdom, but he also went sight-seeing and visited a tattoo parlor.

On his leg, the loving papa tattooed his son Khotso's face and name. He flaunted his new tattoo on social media. The celebrity told his fans that this isn't his first tattoo, but he's proud of it because it features young Khotso's face and was professionally done in the United Kingdom.

Mufasa took to Twitter to share a photo of himself getting his ink on while lounging on the InkBed with his phone.

5 Types Of Women That Are Attractive To Men