Africa's most welcoming country for gays is South Africa. In recent years, many people, particularly South African stars, have come out of the closet, while others remain reluctant to do so. Transgender and gender nonconforming people (LGBTQ) have seen an increase in their public visibility, particularly in the media and entertainment.

A large number of South African celebrities who have come out publicly have identified as gay, while others prefer to avoid using labels. Some of these people are proud of and actively advocate for LGBTQ rights, but there is one thing in common. Listed here are South Africa's most famous homosexual men and women who got married and had children. 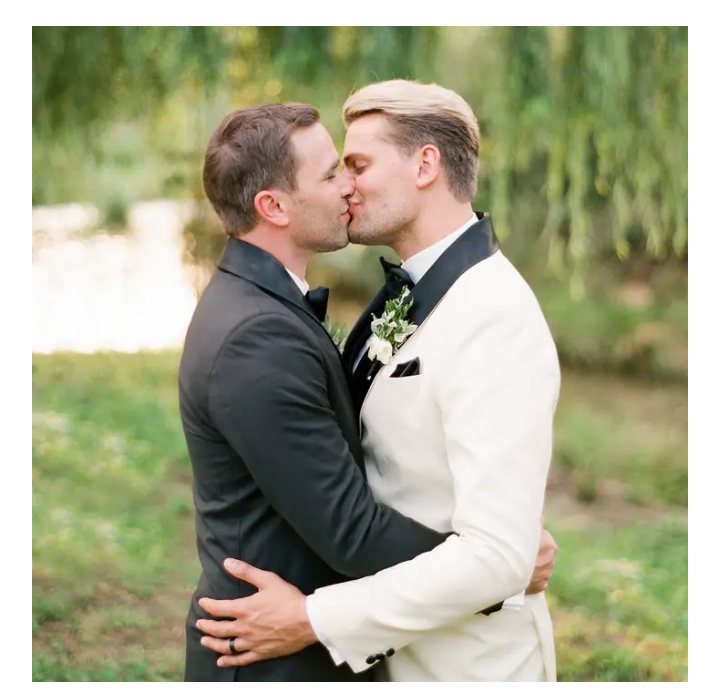 As a former contestant on the reality series Survivor South Africa, Kotze is well-known in his native country. He got married in March of this year. His prior collaborations aren't public knowledge at this time. Many people, including the wedding planner, agree that the LGBTQ community should not be subjected to any form of discrimination. "Survivor South Africa" gave him the opportunity to show others that they, too, can be content with who they are by taking a stand for what they believe in.

Nobody knows who he's been dating in the past, how he came out, or how his family and the public responded. 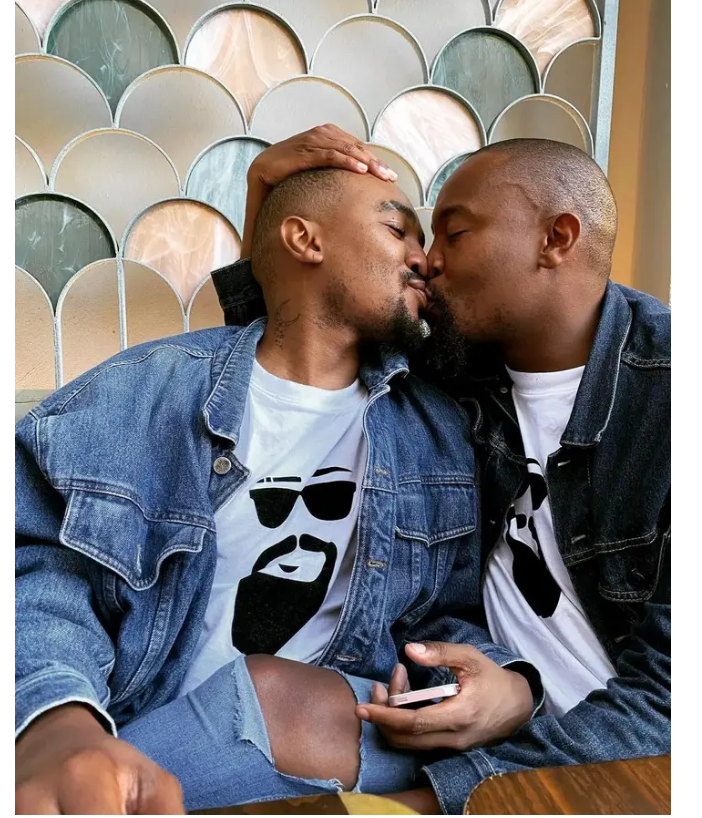 Phelo Bala may have had prior relationships, but Moshe Ndiki was his first openly gay relationship. In October 2020, they will celebrate their first anniversary as husband and wife, much to the delight of South Africans.

The two started dating in 2010 and got engaged in September of this year. They were married in October of the same year. Phelo and Ndiki became good friends after meeting through a common buddy. He came out to his fans just days after the 2019 National Coming Out Day even though Bala has been openly gay for a long time.

He claimed he was subjected to a great deal of abuse as a result of admitting his sexual orientation. When he came out, he stated that he had lost some friends and business relationships. The musician has insisted since coming out that he is content with his modest existence. He remarked that he never wanted to live a lie-filled life, even though it was difficult to come out. Radio broadcaster Moshe is Bala's true love. Since they reunited after supposedly breaking up due to their toxic relationship, they've been going strong. 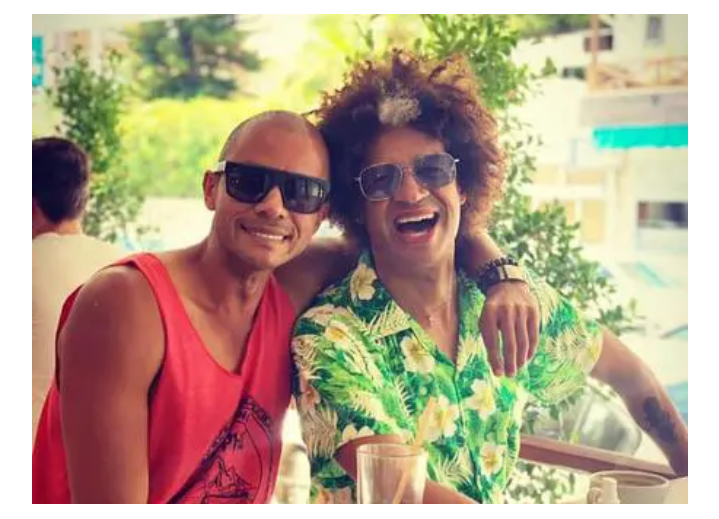 "I came out after two glasses of booze," Marc remarked in a 2009 interview. The comedian, who was raised by a pentecostal preacher father in Cape Town, hasn't spoken publicly about how his family and friends responded when they learned he was gay.

A small, family-only wedding was held in 2010 for Lottering and Anwar, who were married in a private ceremony in 2010. They had been dating for 12 years before they were married. Marc and McKay will commemorate their tenth wedding anniversary in 2020, and it will be a magnificent event.

It's not known if Lottering was previously involved in any extramarital affairs (with men or women) before she married Anwar. When it comes to this element of his life, he has been reticent to discuss it. It's no secret that McKay is an accomplished director and producer of musicals and comedies.

Mamkhize welcomes Dj Zinhle and Cairo to Los Angeles, they both currently in the States: see photos.