We provide you intriguing facts about Siphesihle Ndaba, a talented Gomora actress who wowed Gomora audiences with her abilities. The facts are written below.

The Rhodes University Dramatic Arts graduate, Siphesihle Ndaba has since made a name for herself as an actress since she made her TV acting debut in March 2020. 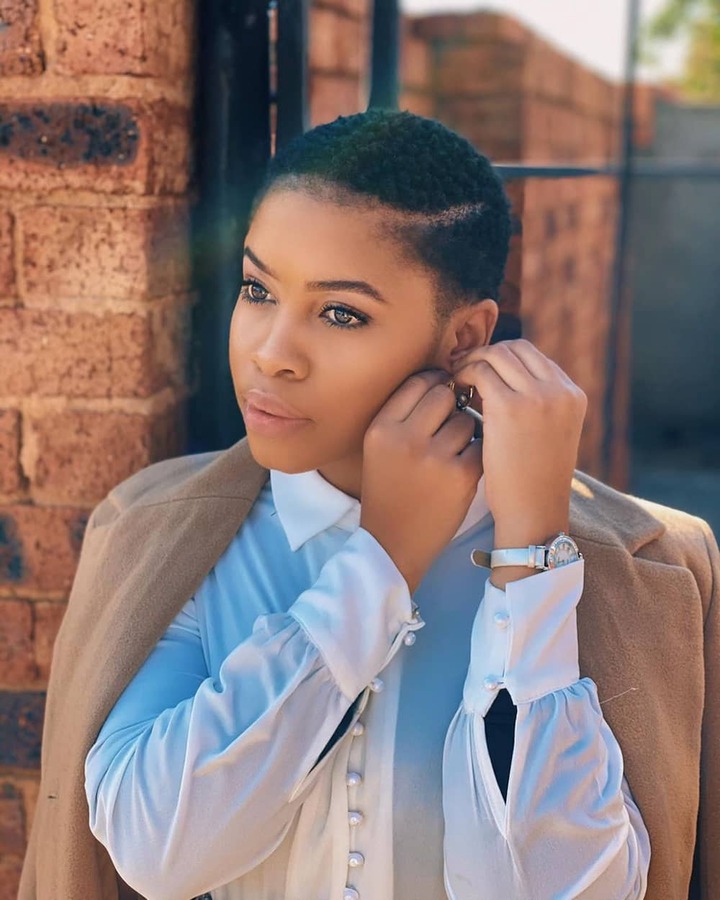 Who is Siphesihle Ndaba?

Born on 04 August 1997, in Mofolo (Soweto), Gauteng, Siphesihle Ndaba is a South African actress best known for acting as MaZet on Mzansi Magic drama series Gomora. Siphesihle grew up playing the trumpet at church and later on upgraded to playing the trombone as a member of her high school orchestra. She also played a variety of sports, including touch rugby, tennis and cricket.

Siphesihle Ndaba was raised by her single mother and grandmother.

She studied for a Bachelor of Social Science degree at Rhodes University from 2016 to 2019, concentrating in psychology, economics, and acting after finishing high school at Oprah Winfrey Leadership for Girls. She earned a Bachelor of Arts in Dramatic Arts with a concentration in acting, physical theatre, and applied theatre. 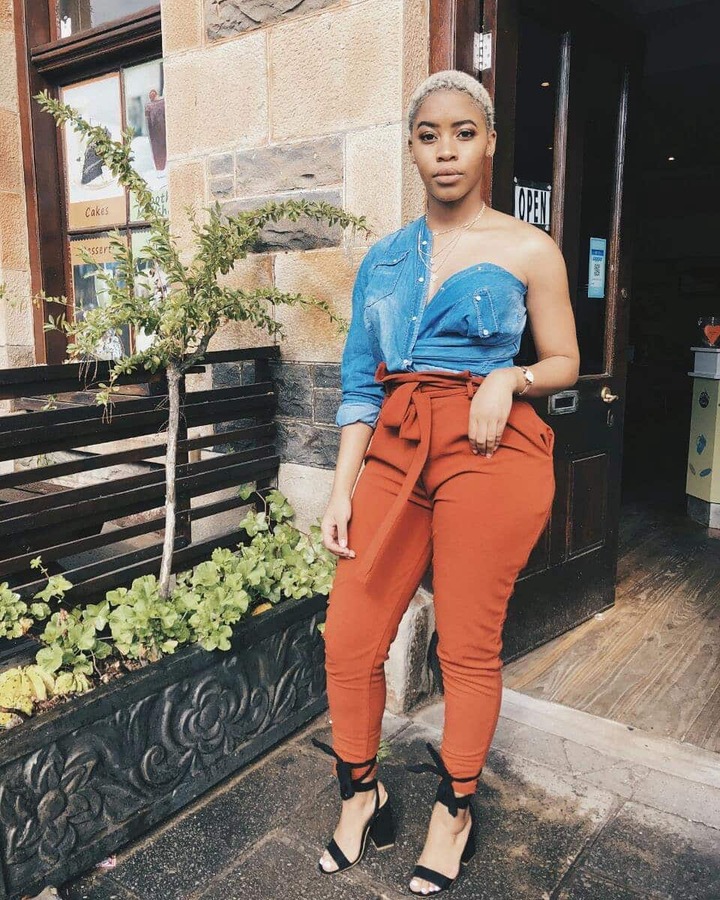 Skinned, a theater production she directed, premiered at The National Arts Festival Fringes in 2018. Siphesihle Ndaba made her television debut in the Mzansi Magic drama Gomora in March 2020, playing Mazet, a beautiful and dangerous young woman from Alexandra who tempts Ntokozo ( Sishi) into a life of crime. 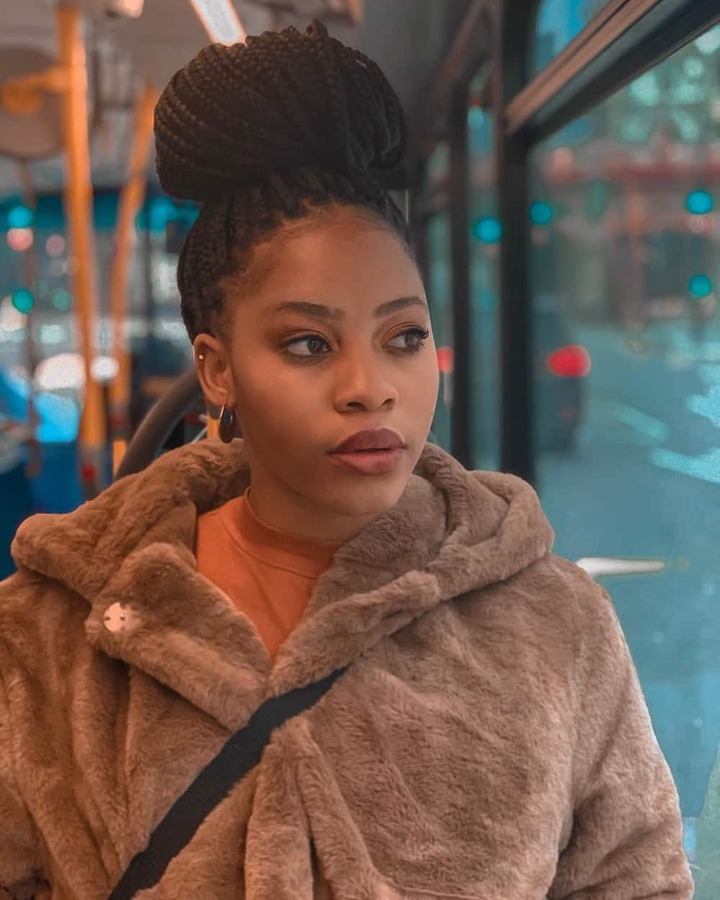 We'd want to express our gratitude to Siphesihle for consistently awe-inspiring us with her talent; may she continue to do so.

Don't forget to leave your thoughts about this great actress in the comments section below.