By TheUpdate. (self media writer) | 2 months ago

The issue of same-sex being together is still a sensitive issue that most people struggle to understand and accept, but Mamelodi Sundowns Football Club ladies team star, Andile Dlamini seems to have accepted that the world will judge people for accepting themselves, as during a radio interview with Dineo Ranaka and Sol Phenduka on their breakfast show on Kaya 959 yesterday revealed that she is gay. 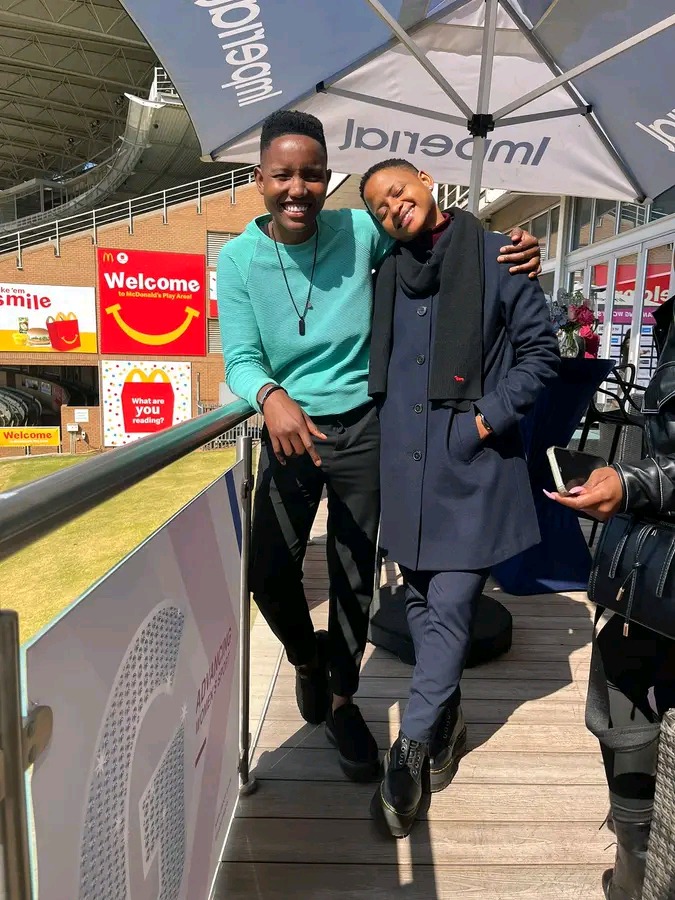 In one of the most fierce interviews ever heard on the show since Dineo and Sol took over last month, Dlamini revealed a lot of things she is not happy about the public toward gay people, as even after years of trying to educate people, they are still blind to the fact that gay people are born feeling that way and there is nothing they can do to change that.

Two of the issues that she insisted on was how many feel just because she wears men's clothing she is trying to be one, which is not true given that she is still a female who happens to like females. 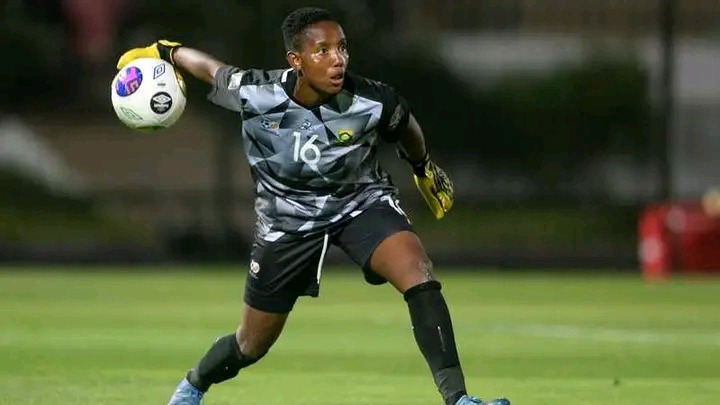 The second one had many South Africans angry and in disbelief, as she touched on the Caster Semenya issue, in which she clearly stated that the athlete is a female and she shouldn't be told what to do, to do what she loves and is good at.

The 29-year-old also confirmed that she is gay in an explosive interview that the radio station shared on their Instagram account, @kayaon959. 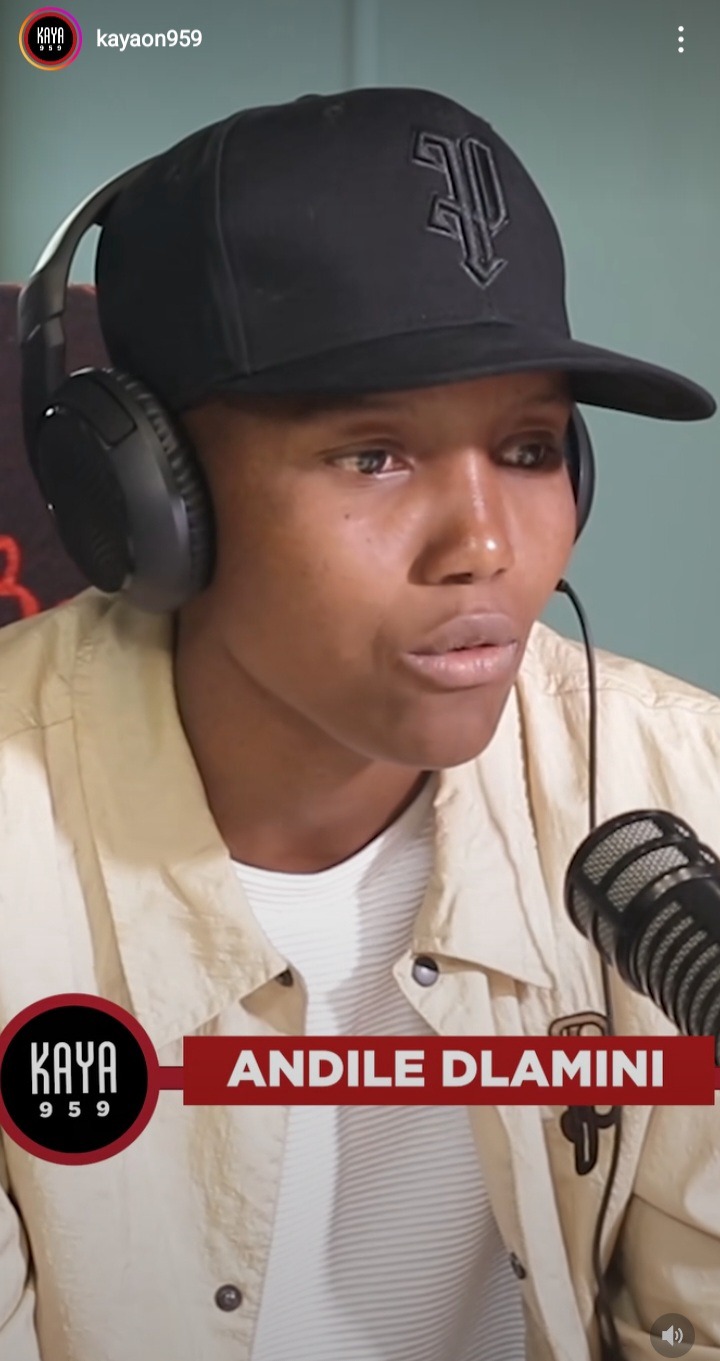 She is a champion on and off the field, as not only is she winning in life but she is winning while being truthful to herself, and that is what makes her a real winner in life.

What I liked the most about her interview, is how she got the message across, as it was direct and on point and it won't need an explanation for one to understand what she is trying to say. 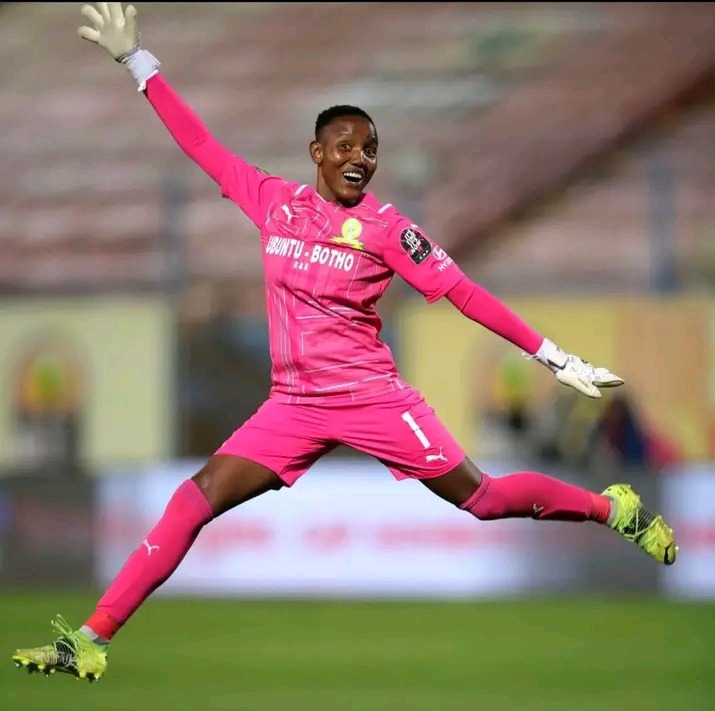 3 Athletes Who Were Caught Cheating

Criminal cop arrested after he was caught dealing with these criminals