By ThatGuySivs (self media writer) | 1 year ago The South African talented deejay, producer and businessman gives us another instalment of his musical talent. He just doesn't stop at all and whatever he touches turns to gold. Prince Kaybee hasn't put a foot wrong in the past couple of years with his music. Ever since he won the SABC1's show called 1's and 2's in 2015, he hasn't looked back. It's hit after hit and you can't ignore him at all. The "Fetch Your Life" hit maker is always putting out music and finds the perfect timing too to release it. He's also able to know which collaboration to go with in his songs. He has a catalogue of hits, such as Charlotte, Better Days, Gugulethu, Wajellwa, Ndimlo, just to name a few. He has worked with the likes of Zanda Zakuza, Shimza, Dj Tira, Black Motion, Lady Zamar, Msaki, and many other talented musicians and producers. It's very important to note that he had a song of the year in 2018 called Banomoya which featured Busiswa and TNS. He has turned into a household name through his work within the music industry. A quick summary of the song: This is a love song in a House Music beat. A man expresses his love for his significant other and even wants to marry her. So he's also seeking God to give him the strength to make his vision come true of being with the woman of his dreams.

This just shows how he remains at the top of his game. He's constantly working on his music and seeking for better sounds as he reinvents himself. He's not afraid to lay a foundation of up and coming artists. 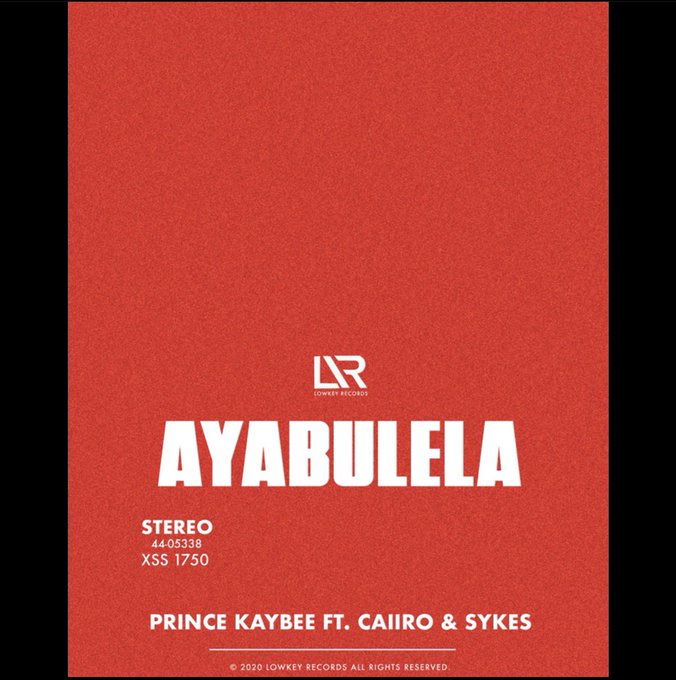 During this lockdown, music will heal some souls and just make them relax. Most importantly not to overthink about life. It serves as a shift away from the world's problems. Remember to stay at home, stay safe, turn up the volume a little bit and dance your heart out while listening to Ayabulela. The song is available at digital stores for downloads and you can also listen to it on his youtube channel too: Prince Kaybee.

Content created and supplied by: ThatGuySivs (via Opera News )