Big Brother Naija Host, Ebuka Obi Uchendu Said He Is In Serious Shock After He Saw This Online

By Fearless_Heart (self media writer) | 3 months ago

Big Brother Naija show host, Ebuka Obi Uchenduh has expressed shock after seeing a fake obituary of how he died in a fire accident,

He said BBNaija critics reportedly made and circulated an obituary of him.

Ebuka who has been the host of the show for a long time said in the past that he had received death threats in the past but critics went a step further this year. 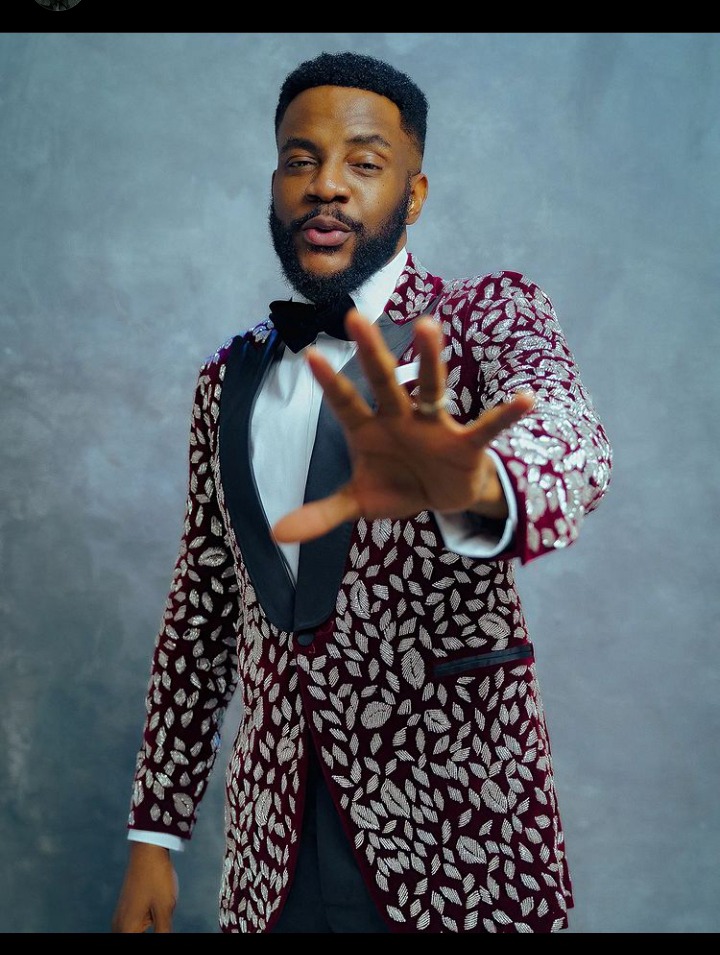 The show host made this revelation during his sign-out interview, where he shared his experiences as a host on the show. 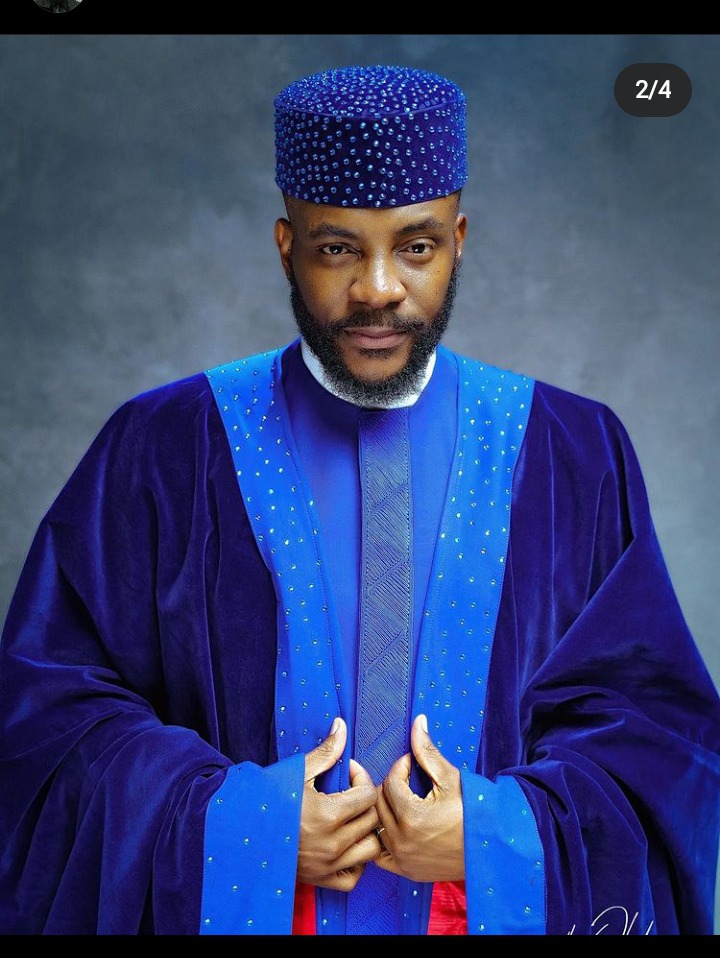 In His Words He Said: “Something very spooky happened. I’ve gotten death threats in the past but for the first time ever, I literally saw an obituary of me, where someone said Ebuka died in a fire, and that confused me.

“It’s like they’ve gone from wishing me dead to saying I died. So that was a new low for me.

“And it was very very shocking. So I don’t know if I generally had more trolling but I actually saw a moment that was different from the past." 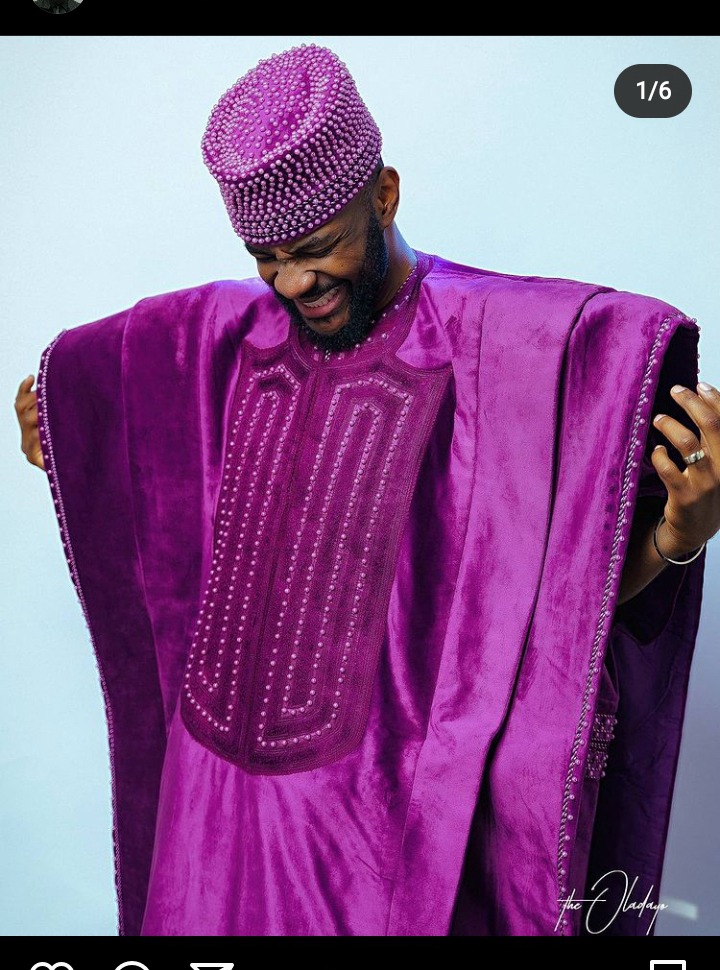 Chukwuebuka Obi-Uchendu was born on 14 July 1982, he is a Nigerian lawyer and a media personality he hails from Okija, Ihiala LGA, Anambra state Nigeria.

He is popularly known for hosting the reality show “Big brother Naija, the long-running Rubbin’ Minds talk show on Channels TV as well as co-hosting The Spot and Men’s Corner on ebony life Television.

He studied law and graduated from the University of Abuja in 2004.

In 2010, Ebuka Obi-Uchendu obtained a master of laws degree from the Washington College of Law of the American University Washington DC.

Ebuka Obi-Uchendu was among the 14 contestants that competed in 2006, first-ever edition of Big Brother Naija when it was called Big Brother Nigeria.

After his eviction from the show, Ebuka Obi-Uchendu got endorsement deals from GLO and Guinness.

He also got deals to host shows like GLO Show and Guinness’ Greatness TV. 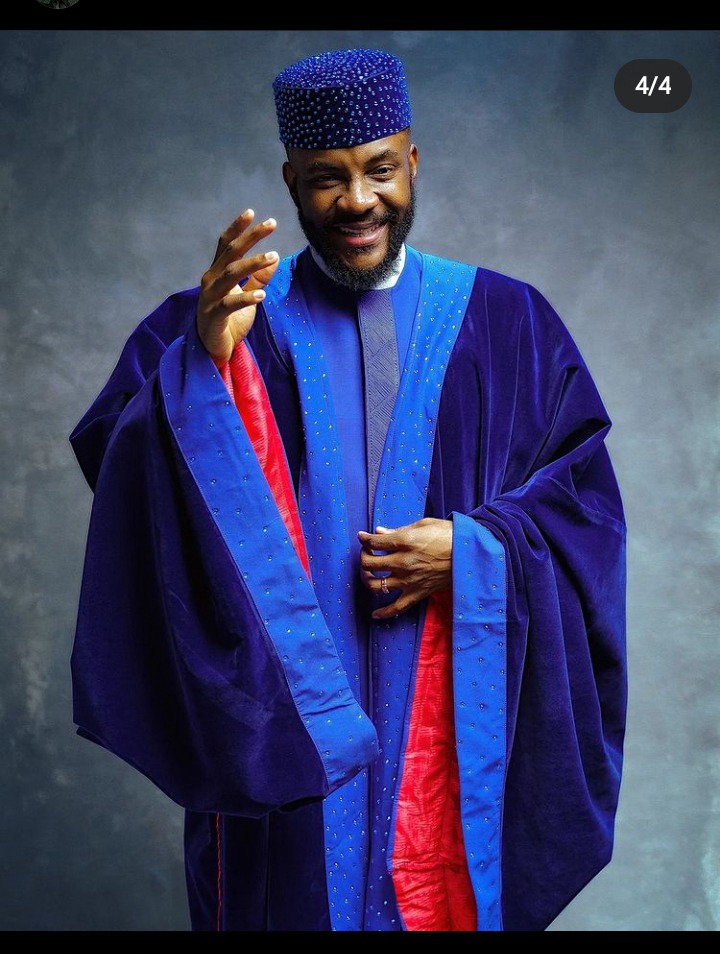