The television personality, Katlego made headlines after his now ex-girlfriend posted the video of him admitting to cheating and sleeping with his colleague. Katlego's girlfriend then claimed that as a result of Katlego's cheating; she has contracted some STIs. 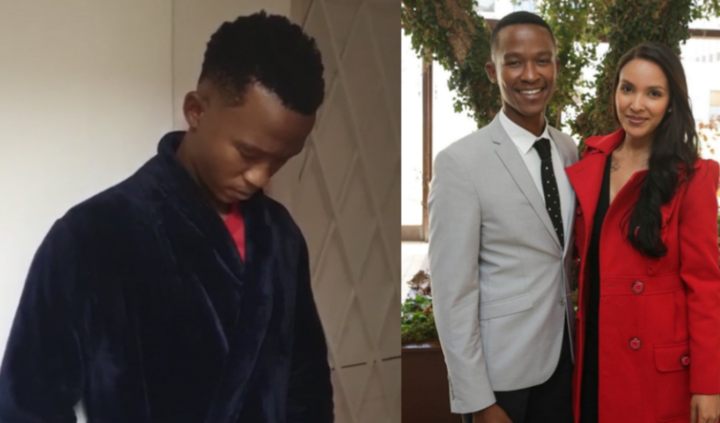 Immediately after the video of Katlego admitting his wrongdoings went viral, the whole career of Katlego crumbled and broken down into pieces right in front of his eyes, Katlefo Got fired as the presenter of Expresso and he also got fired as the marketer of Out insurance Now, Katlego is coming after his ex-girlfriend so strong "Katlego Maboe demands R1 million in damages from ex-girlfriend Monique Miller. Katlego Moboe is claiming loss of income, physiological damage, and damage of his reputation" Reported Musa Khawula. 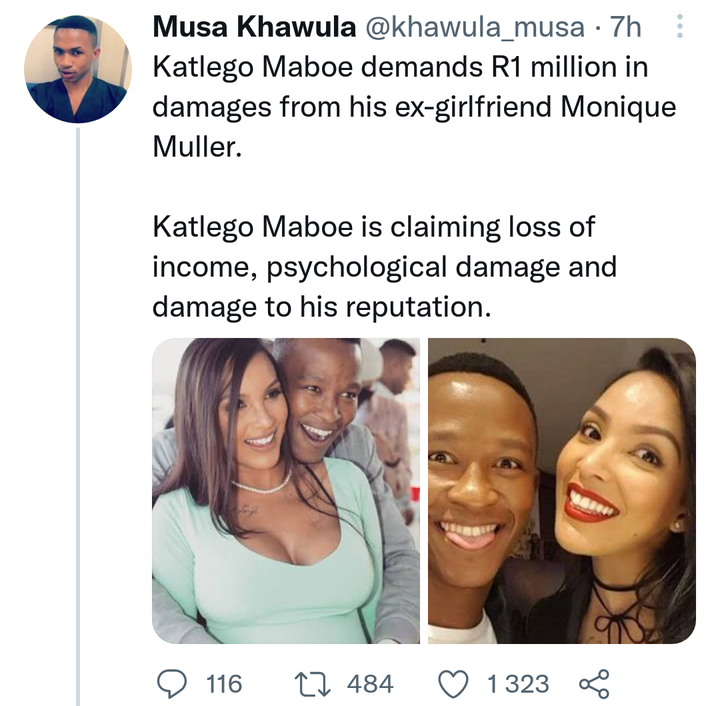 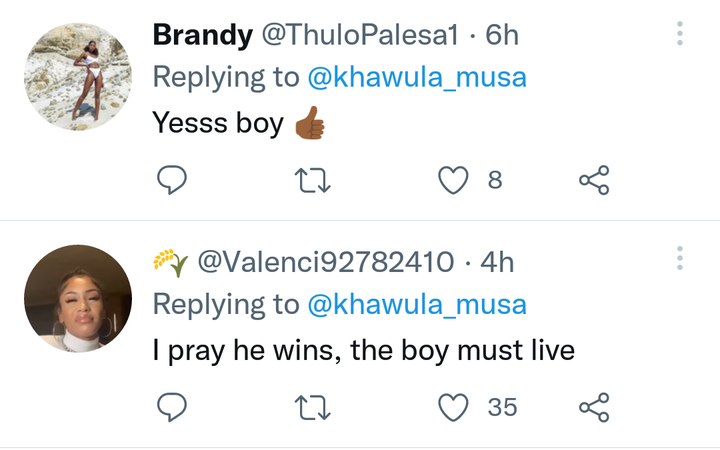