Queen Elizabeth made a Barbie Doll

By Nelson-Activist-news (self media writer) | 5 months ago

Queen Elizabeth honored with Barbie doll of herself .As an honore to mark platinum jubilee this year

This is made to commemorate the queen for 70 years of rule with tribute collection of doll barbie say Toy maker Mattel on Thursday. 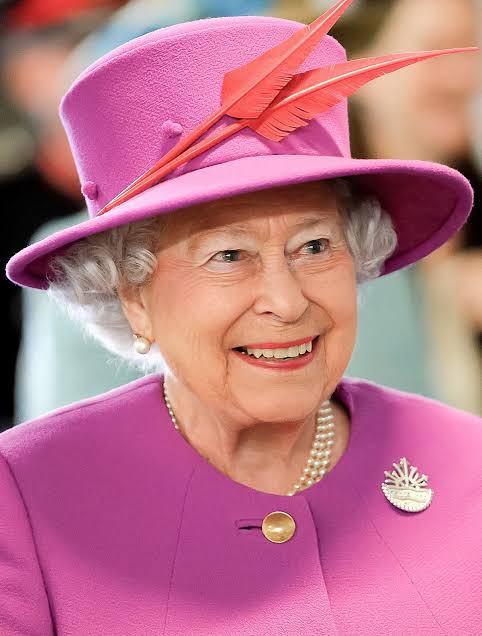 Thursday Queen Elizabeth turns 96 years old after sitting on the throne after death of her father King George VI on February 1952.

Queen Elizabeth mark the history as the longest ruler in history.

Queen Elizabeth's barbie doll will be sold in stores.

The Britain’s queen is mostly respected in the world and the most powerful ruler who shown the world how a monarch can bring stability and economic growth in a country.

Under her rule Britain economy growth remain the strongest economic growth ever.

The country is Civilized and well organized as one of the powerful country in the world.

The Queen is not just an ordinary ruler but also a leader who play a major role in the international arena.

In fight against crime against humanity and environment issue and also care about suffering of African people in fight against poverty, The queen has pour his sadden against recent floods in South Africa Kwa zulu Natal.

Although many contravensials in the royal house but the queen remain the power pole of the royal family and the most honored and respected Queen in the world.

And united kingdom is higy developed with a socialist market and market orientated economic system,measured by its gross domestic products is shows that it is one of the wealthiest in the world.