By NeoMokori (self media writer) | 1 year ago 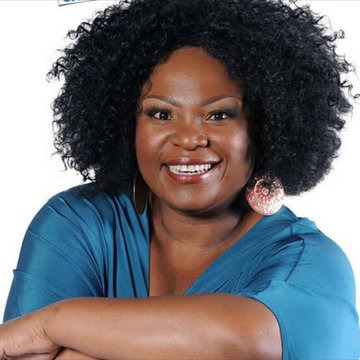 The former Generations star has joined the cast of the etv soapie.

Slindile Nodangala is a 49 year old South African actress, mostly famous for her role on Generations as Mam Ruby Dikobe, the sheheen queen.

Slindile grew up in Durban, Kwazulu Natal where she was raised by her grandmother and her older siblings. 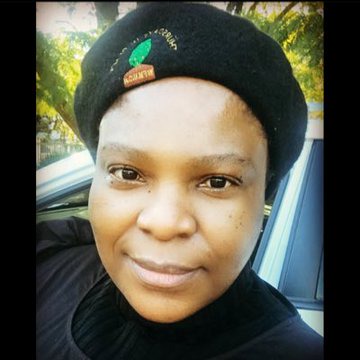 Not only is she an actress but she is also a backing vocalist and she was a vocalist for Stimela between 1994 and 1995.

During her acting journey she has travelled a lot where she was touring in places like China, Beijing, Shanghai, Malaysia, Taipei etc. where she also got to meet people like Prince Charles, Prince Edward, Elton John just to name a few.

She has also been on an award winning South Africa movie called " Izulu Lami " in 2008 and 'The Lion King' musical.

She is currently on Rhythm City as Mam Blossom Khuze which is coming to an end soon.

She will be joing Scandal. Speculations have been made as to which role she'll be playing.

Content created and supplied by: NeoMokori (via Opera News )