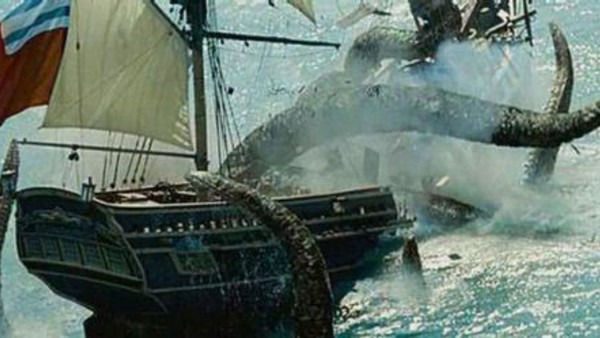 Isn't it true that a large blockbuster film set primarily on the water would be incomplete without a massive prehistoric sea monster?

In the second installment of the Pirates of the Caribbean franchise, Jack Sparrow and his crew face off against Davy Jones, the grizzled old captain of The Flying Dutchman. Davy Jones managed to get his paws (or claws) on a Kraken on his travels back and forth from the Locker, which he can call at will like a pet.

In Dead Man's Chest, the good guys find themselves on the receiving end of this slick leviathan more than once, and all they see of it is a seemingly unending tangle of tree-sized tentacles each time. The majority of the creature is still submerged, and Will Turner barely gets a two-second glimpse of it before being forced to swim to safety.

Sure, you may see its body sprawled on a beach in the next picture, At World's End, but that's hardly enough to get a real impression of what it looked like in motion. 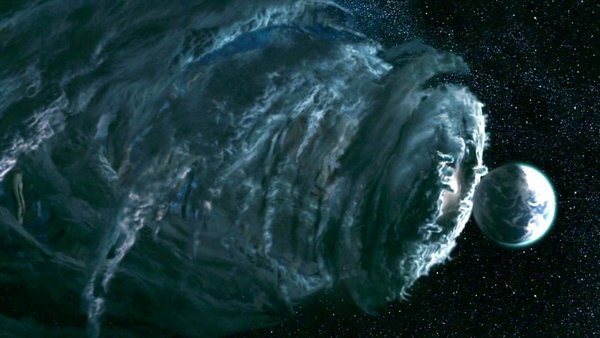 It wouldn't be unexpected if this forgotten villain slipped from the minds of audiences who aren't familiar with Marvel comics. It didn't get a fair shake in Rise of the Silver Surfer, as it was reduced to a massive, all-consuming space cloud.

Galactus, the Devourer of Worlds, is usually depicted as a massive humanoid with a distinctive winged helmet. Although this form isn't seen in the 2007 film, the keen-eyed among you may have caught a few glimpses of the godlike being's distinctive hat.

Perhaps they're just Easter eggs to placate Marvel aficionados. But it's possible they were meant to be a portent of Galactus' full form, which could appear in a later installment of the series.

Unfortunately, now that the series has come to a close, there's no way of knowing. 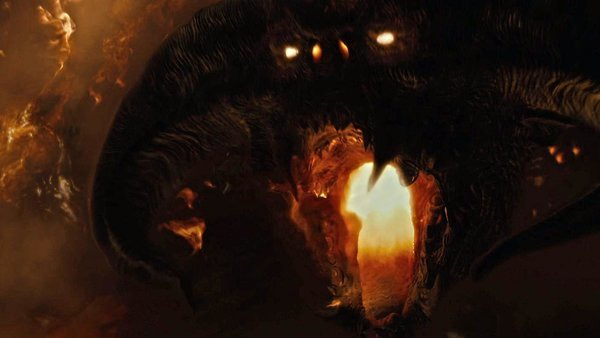 A beast that can frighten even Gandalf must be a serious menace. Despite the old wizard's reservations, the Fellowship of the Ring descends into Moria's mines, where an ancient evil awaits them.

This beast, known as Durin's Bane, is a Balrog of Morgoth, a fearsome demon from Middle Earth's past. The Balrog, as described by J.R.R. Tolkien, is a being of shadow and flame, and while you can obviously see it in the movie, much of its body is veiled in fire and smoke, leaving you to wonder how much of the horrific creature you can't see.

Even in the subsequent film, when Gandalf and the Balrog descend into the depths of Moria, there isn't much more to see. But some forces in fiction are simply not meant to be comprehended by humans, and the enigma surrounding the last of these primal devils is maybe better left unsolved.

Ghost Of Christmas Yet To Come - A Christmas Carol (2009) 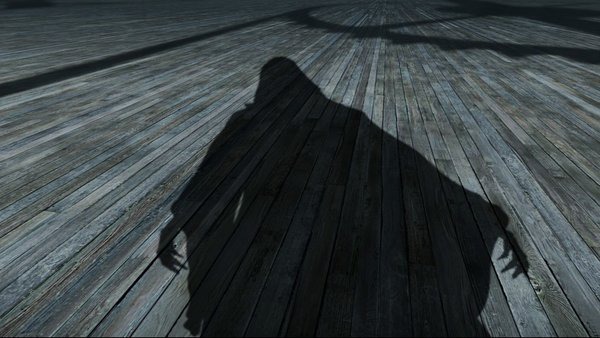 There have been numerous cinematic adaptations of Charles Dickens' ageless classic, A Christmas Carol, with everyone from Michael Caine to Scrooge McDuck in the character of Ebenezer Scrooge, the miserly miser.

Scrooge's three ghosts are even more widely interpreted, and the third one, the Ghost of Christmas Yet to Come, has never been more terrible than in the 2009 Disney animated version.

Its skeletal, hooded appearance is true to the text, yet it takes on a life of its own in its perpetual'shadow form.' It doesn't appear to be on the same dimensional plane as Scrooge or the people around him, and it can grow and shrink at will, slinking along sidewalks and building walls.

A quick view reveals the ghost's skull-like eyes, but that's the greatest indication you'll ever get in terms of stitching this being together in your mind. Apart from that, the Ghost of Christmas Yet to Come is nothing more than a shadow on the wall, and it will never be anything more or less for you. 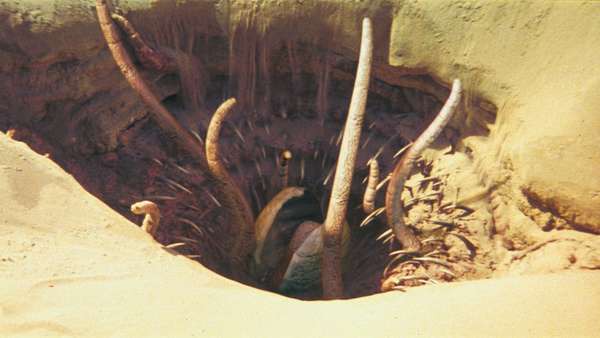 Luke Skywalker, Han Solo, Lando Calrissian, and Princess Leia were captured by Jabba the Hutt and sentenced to death by plunging into the Great Pit of Carkoon, which houses an ancient beast that digests its victims over a thousand years.

The Sarlacc was originally portrayed as a pit of fleshy spikes in the middle of the desert during its theatrical run. Tentacles and a beak-like mouth were added to the monster in later home editions, but even then, you have to wonder how much more there is to this motionless nightmare.

Is there a limit to how deep it can go? Is the pit itself more dangerous than the creature? Could it stretch for miles beyond what we see in the movie? The only way to be sure is to descend into the Pit of Carkoon and see for yourself, but I wouldn't advise it. 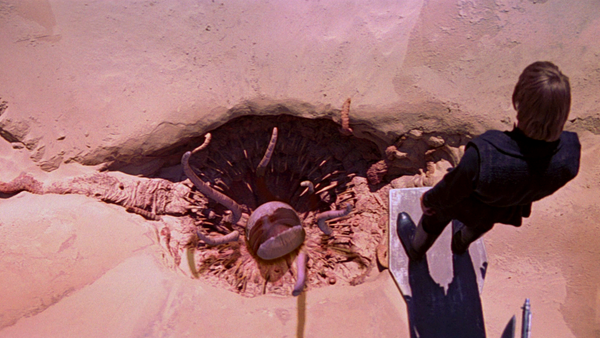 Isn't it safer to ask a bounty hunter who has seen the monster up close?

The Lady Who Abandoned Overseas Scholarship To Stay With Boyfriend Revealed this. Details.