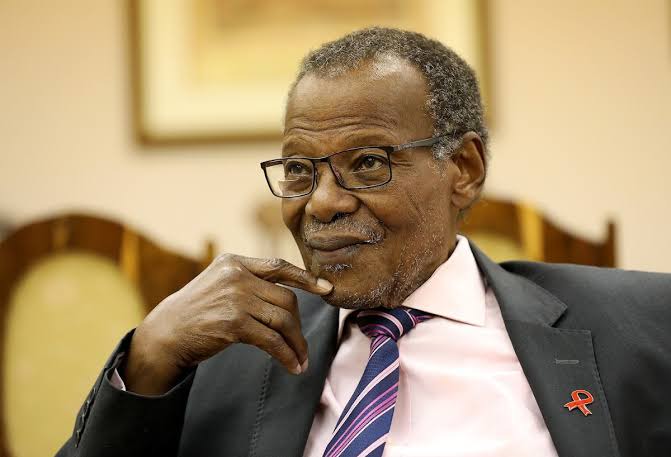 Senior members of the Zulu royal family have for the first time pointed to Prince Mangosuthu Buthelezi as the alleged culprit in the chaos that befell the family following the death of King Goodwill Zwelithini.

The confusion that first arose over the validity of the late king's will and then flared up over the bitter succession battle led senior members of the royal family to launch two separate legal actions.

"Senior members of the Zulu royal family have turned to the High Court of Appeal to challenge Prince Misuzulu's reign by appealing against a ruling by Deputy President Madondo, a judge of the Pietermaritzburg High Court.

"President Cyril Ramaphosa's decision to recognise Prince Misuzulu as king of the AmaZulu nation has also been challenged by members of the Zulu royal family in the Pretoria High Court," Prince Mbonisi kaBhekuzulu said on Thursday.

The prince was speaking to the media along with his brothers - Prince Mathub kaBhekuzulu and Prince Vulindlela kaBhekuzulu.

They are the three surviving blood brothers of the late King Goodwill Zwelithini kaBhekuzulu and members of the Royal Council - the structure set up by the late king to govern the royal family.

According to Prince Mbonisi, government guidelines stipulate that key family members must propose a name in the succession process.

"Once the core of the family has made a decision, the throne is complete and no one can be called king until such a process has been completed," he explained of the succession process. 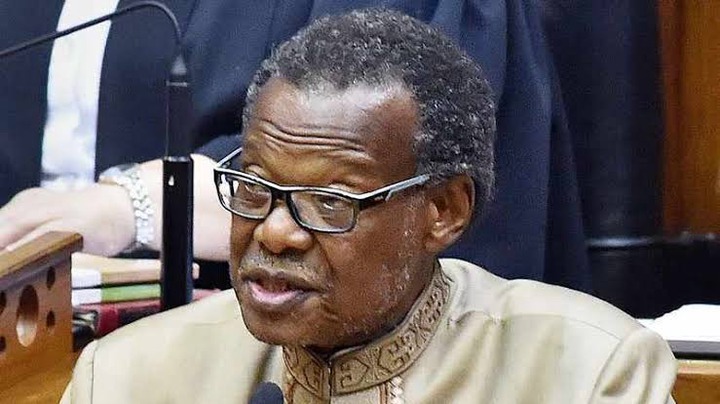 But a king was elected - and confirmed by the president.

The royals said that although they disagreed with the way the process was conducted and therefore challenged it in court, it was Buthelezi who intervened in the king's affairs and caused division and dissension.

"We respectfully request that Buthelezi leaves us alone as a royal family - even if he says what we are trying to do is pointless, it is okay, our father (King Bhekuzulu) will take care of us.

"He has never seen his family being told how to conduct their business in KwaPhindangen, it is disrespectful to interfere in the affairs of the royal family in the way he has done. He is our grandfather's nephew, but he is a Buthelezi," Prince Vulindlela said.

According to Ramaphosa, Buthelezi was the strongest supporter of King Misuzulu's ascension to the throne, initially armed by the will of Queen Shiyiwe Mantfombi Dlamini Zulu, the future king's mother.

Prince Mathuba agreed, adding that Buthelezi's position as traditional prime minister of the Zulu kingdom did not allow [interference].

The insults relate to incidents in which Buthelezi called the siblings of the late King Goodwill Zwelithini people who "seem to consider themselves royalty". 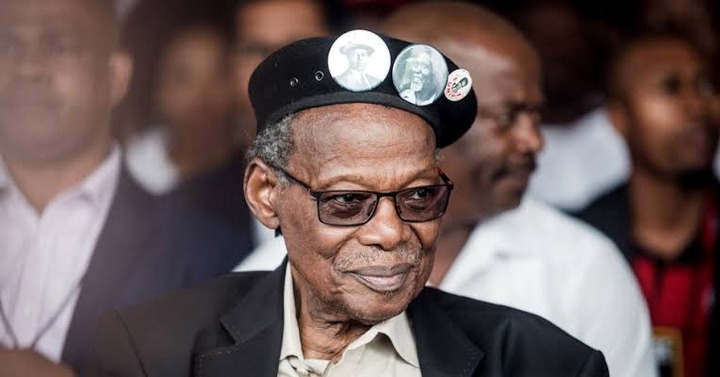 As for Prince Mbonisi, Buthelezi said in his statement that King Bhezukulu and the prince's mother "had an affair", and that King Zwelithini embraced him and allegedly used him to "carry out tasks" - thus minimising his position in the royal family.

On Thursday, Prince Mbonisi tearfully recalled the heartbreaking events from the person he considered his father.

He added that efforts to unite the warring parties had failed.

"Even when we wanted to mourn Mantfombi's passing - we tried to meet Misuzulu at our brother's house - we were prevented from meeting him and we were told that we have to visit Buthelezi before we can meet him, which is shocking for us, because how can you close the door on us [and say] that we cannot meet our son unless we go through Buthelezi," he said.

The two princes said that because of Buthelezi's influence over them, they do not have access to their mother - Queen Mavis Zungu. The princes also blamed Buthelezi for a purification ritual, a ritual hunting and washing of the king's weapons, which was due to take place this weekend.

"It is common knowledge that on 18 June 2021, the Zulu royal family conducted a purification of the royal household, a ritual hunt and a washing of the royal arms, in which Prince Misuzulu apologised for not attending on the grounds that he had fallen ill.

"The ceremonies and rituals were led and performed by key members of the Zulu royal family," Prince Mbonisi concludes.

TimesLIVE is awaiting an official response from Buthelezi's office to these allegations.