There are many myths in the world today, both proven and unproven. 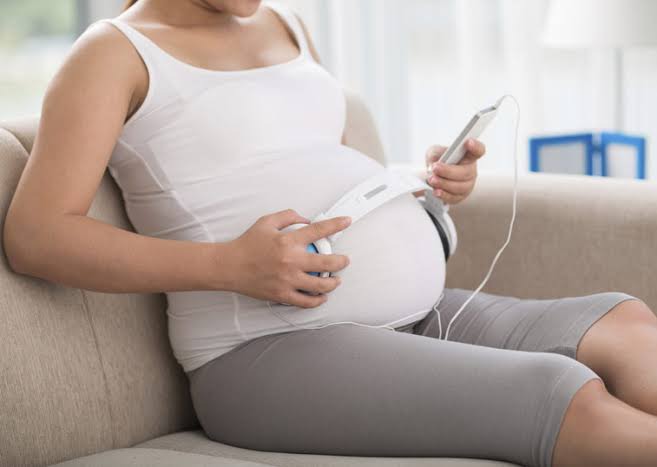 The most common myths are generated by parents or grandparents to keep children disciplined or in line. Myths also tend to come from imaginary stories, often believed by younger children, or simply by those who are too naive to see the truth. Music also contains different types of myths.

There are myths and legends about haunted guitars, or myths about famous musical artists who die around the same age, such as Kurt Cobain, Jim Morrison, Jimmi Hendrix, Janis Joplin, and the latest artist to be added to the list, Amy Winehouse. They all died at the same age of 27, and they were all famously talented with tragically cut lives.

There are also other myths related to music, such as that music will help you be smarter. Music influences many of our emotions, especially the basic emotions of sadness, happiness, and anger.

Happiness can be increased by listening to upbeat and cheerful songs. Listening to slower, sadder songs can often make you cry or cry louder, as the case may be. Anger is also an emotion that can be enhanced through music.

One of the most common forms of music that enhances this is rock or metal music. It can be said that rock is the father of metal music, where metal was formed from rock itself.

Metal is harder, but both metal and rock can ignite or add fuel to one's anger, or release it, as the case may be. However, all these emotions prove one thing about music: it is a great stress reliever.

However, it is almost unlikely that some believe that music can improve intelligence. Or is that it? The Mozart effect is an activity performed to increase human intelligence. It is called the Mozart Effect because the music used for this test is the Mozart Sonata.

Most of the research on the Mozart effect has been done on college students and it has been statistically shown to increase their IQ levels to 8-9 points with an increase lasting 10-15 minutes after listening for 10 minutes. Some news has even claimed that Mozart's music improves a baby's intelligence.

Although there are no tests done yet that prove that music influences the intelligence of infants. Studies have shown that music students receive more academic honors and awards than non-music students.

Another study reported that music lessons for children help sharpen their minds as they grow and mature. For the unborn child, there are also studies showing the ability of a fetus to hear sounds in utero.

Babies respond with an increased heart rate and other physiological indicators. Many studies have reported that a change in heart rate indicates a positive sign that the fetus has been stimulated by music. 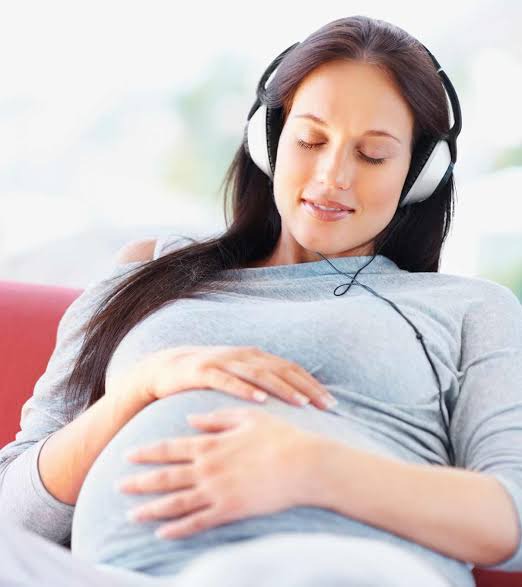 Exposure to music in the prenatal period increases newborn attention, more sound imitation, and earlier vocalization. The fetus hears mainly the voice of its mother, as well as the mother's breathing and her other internal sounds.

This is why newborn babies prefer to hear their mother's voice because a mother's voice is literally music to the child's ears. Therefore, singing along with music while your child is not yet born will have some positive benefits at birth.