This is what a man discriminating against products has been told

By Mphiwe | self meida writer
Published 6 days ago - 0 views

after Somizi's partnership with Bathu skeaners, there is a South African who felt like men will not be able to buy to products anymore because being products are being forced on them. 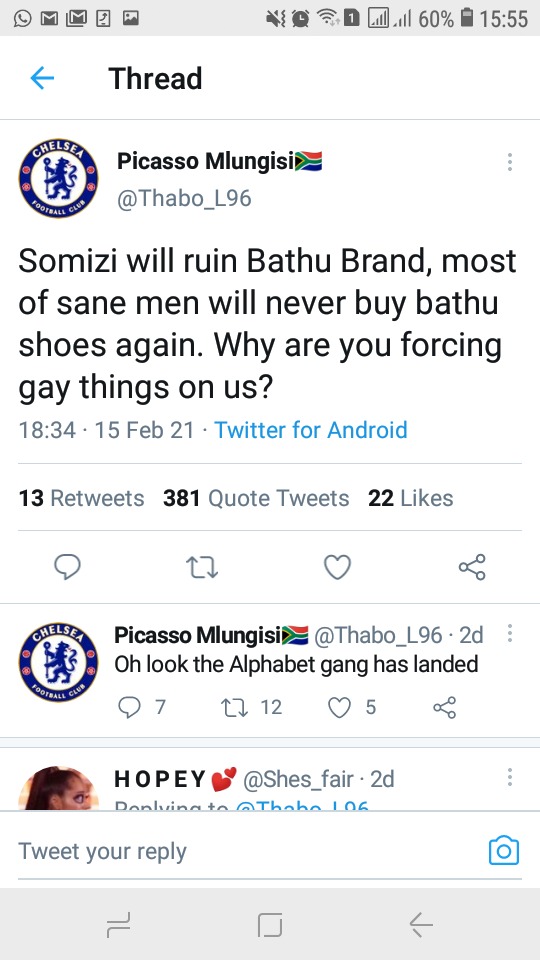 entertainment commentator who is also the big admirer of Somizi Mhlongo responded to the guy by telling him that the very same men who wear Dolce & Gabbanna, Versace and all the other brands owned by gay designers.

Phil said we allwear clothes designed by or curated as a retail collection by a gay person. Even TV shows we like are written by gay people.Gay people even style our favourite rappers!

Phil went on to say everyday of our lives a lot of choices we make are influenced by gay people.

The shows, trends, lingo, music, etc. Every facets of our pop culture has gay people in it or influencing it.

Phil who is also gay said Another thing, famous luxury brand amongst blacks in the last decade ... GUCCI.

He told the guy to Walk naked because gay is everywhere. 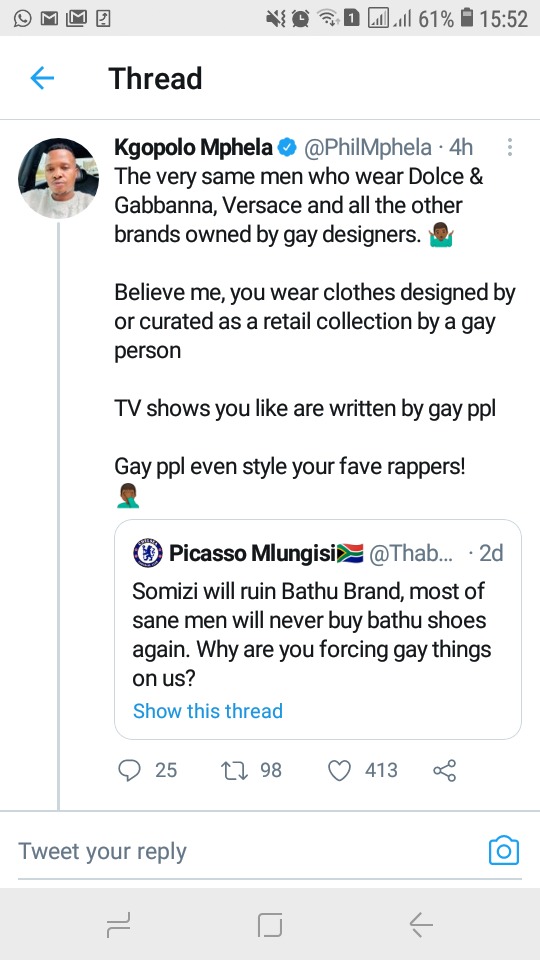 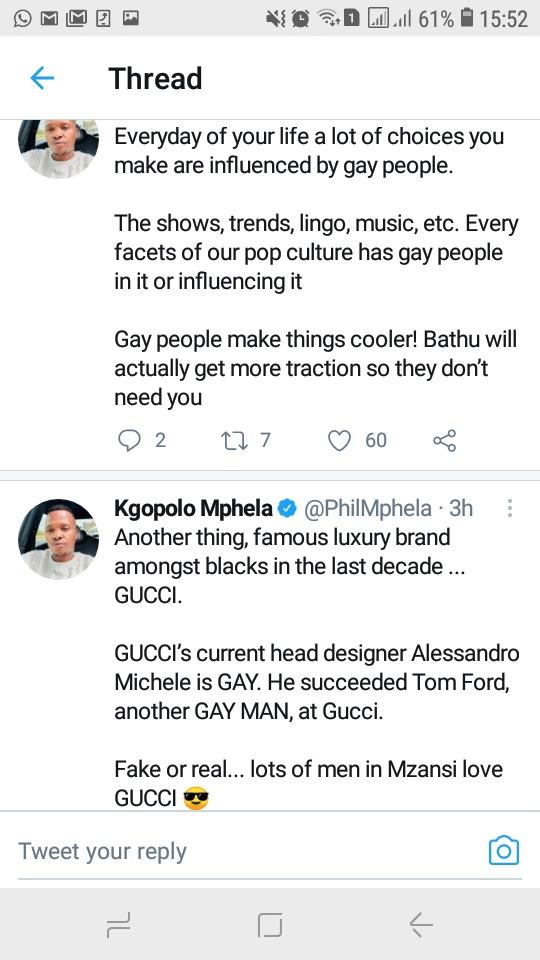 Phil is not the only person who dealt with the guy but other citizens who did not like what he said had him dealt with. 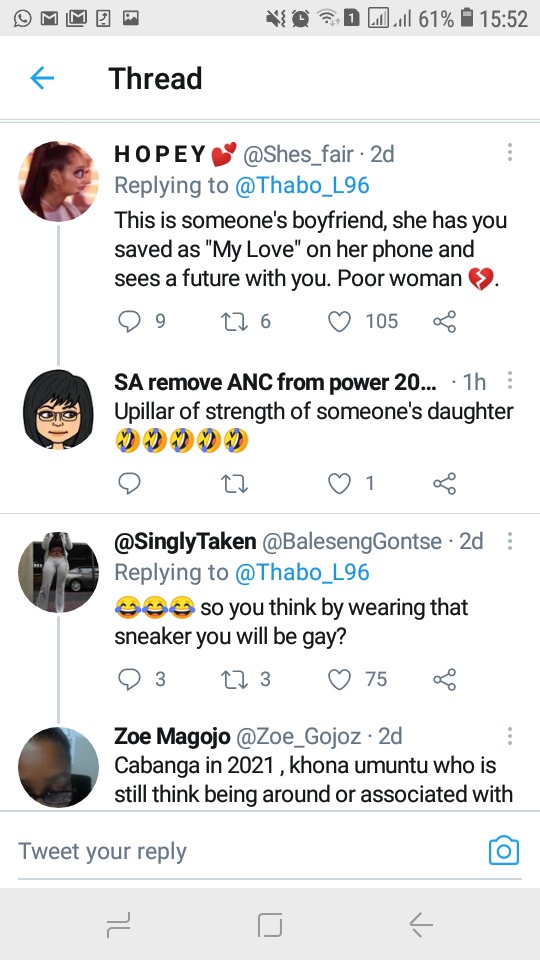 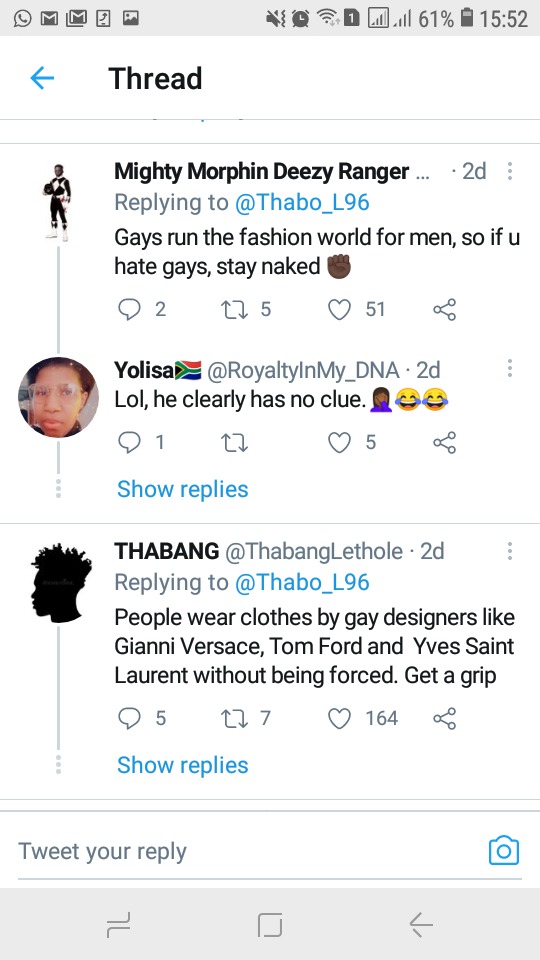 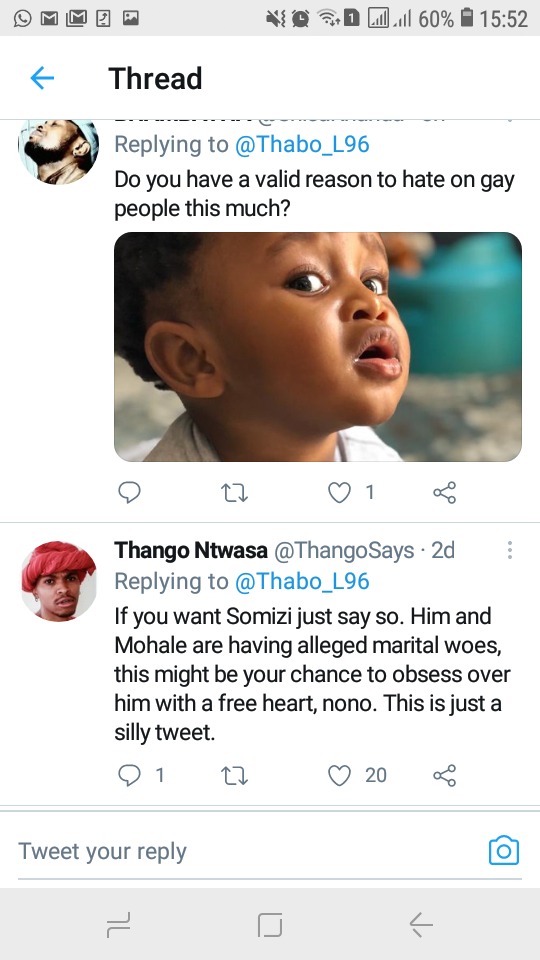 Bathu Gabbanna Phil Somizi South African
Opera News is a free to use platform and the views and opinions expressed herein are solely those of the author and do not represent, reflect or express the views of Opera News. Any/all written content and images displayed are provided by the blogger/author, appear herein as submitted by the blogger/author and are unedited by Opera News. Opera News does not consent to nor does it condone the posting of any content that violates the rights (including the copyrights) of any third party, nor content that may malign, inter alia, any religion, ethnic group, organization, gender, company, or individual. Opera News furthermore does not condone the use of our platform for the purposes encouraging/endorsing hate speech, violation of human rights and/or utterances of a defamatory nature. If the content contained herein violates any of your rights, including those of copyright, and/or violates any the above mentioned factors, you are requested to immediately notify us using via the following email address operanews-external(at)opera.com and/or report the article using the available reporting functionality built into our Platform

10 Uses for Coca-Cola You Probably Didn’t Know About!! 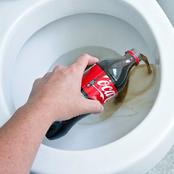 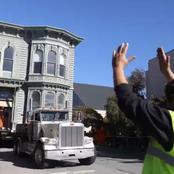 How to keep high standards and boundaries while dating : opinion 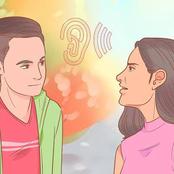 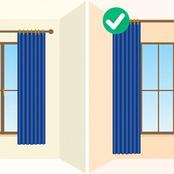 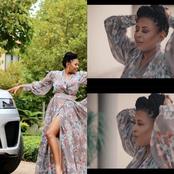 How to Stop Chrome from Running in the Background 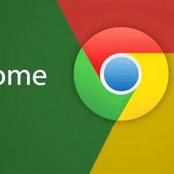 Boys keep quite and take notes, ladies which frame do you go with, 1 or 2? 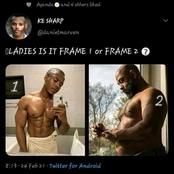 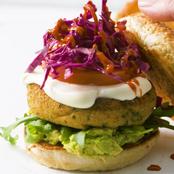 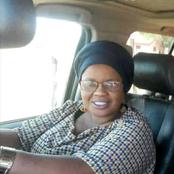 The sad and hurtful story behind the song "No woman N cry" by Bob Marley. 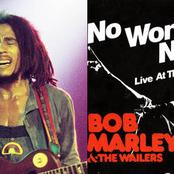