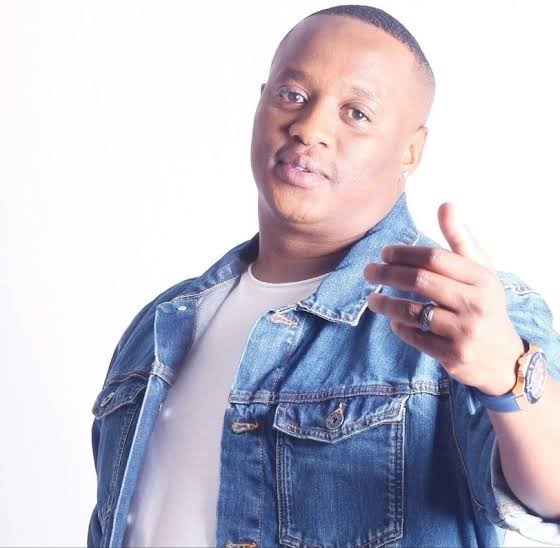 Johannesburg- Reality TV presenter,Jub Jub is showing that indeed he means business, no other thing and it has been proven not once or twice but for three consecutive months.

Moja Love TV really owes Jub Jub a lot for wjay he has done to their channel, he has taken it to the other level.

It is without a doubt though considering the fact that Uyajola 9/9 always tops the trend list on Sundays with people being glued on screens. Another fact is that Jub jub really gives his level hest in hosting this show as he always leaves fans intrigued and entertained. 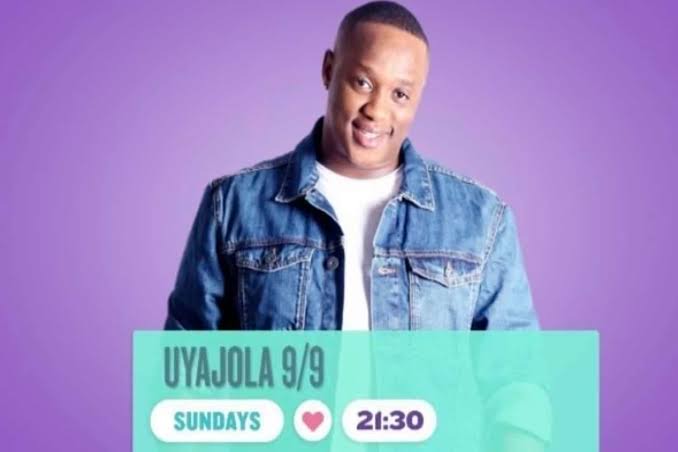 When Moja Love introduced this cheating reality show, Uyajola 9/9, it was criticised with many saying it won't work in South Africa as it is the style of an American TV. However, Jub Jub has since proven them wrong over and over again.

Uyakoy9/9 has pulled impressive numbers with a total viewership of 1.5 million viewers in September.

It is followed by Mzansi Magic's Gomora with 1.15 million viewers and The Queen with 1.02 million viewers, according to the latest data by the Broadcast Research Council of SA.

Gomora plays weekly but still Uyajola 9/9 exceeds it with viewers although it only plays once a week.

Although Moja Love has been criticised for its stereotypical shows, it has managed to keep viewers entertained and tuned in.

Moja Love’s head of channel, Bonani Moyo previously told Sowetan that the show is a reflection of the quality content they continue to deliver that resonates with their audiences.

“We take pride knowing that every piece of content we produce and deliver mirrors what is happening in our communities and speaks to our audiences.”

As a channel, our brand promise is to continue delivering entertaining television, with an educational and informative value.”

HERE ARE OTHER PRIMETIME VIEWING FIGURES

Scandal! is still the most watched show on e.tv, having registered a viewership of 5.74 million, followed by House of Zwide which drew an audience rating of 4.43 million for September.

Isencane Lengane (899,077) and DiepCity (809,535) continued to attract many eyeballs in September and pushed The River out of the top five spots.