Opinion | Magesh has played his role in the music industry

By BNews (self media writer) | 1 month ago

When the kwaito music group TKZee was popular in the 90's, many people went crazy because of the high level of artistry this group came up with. 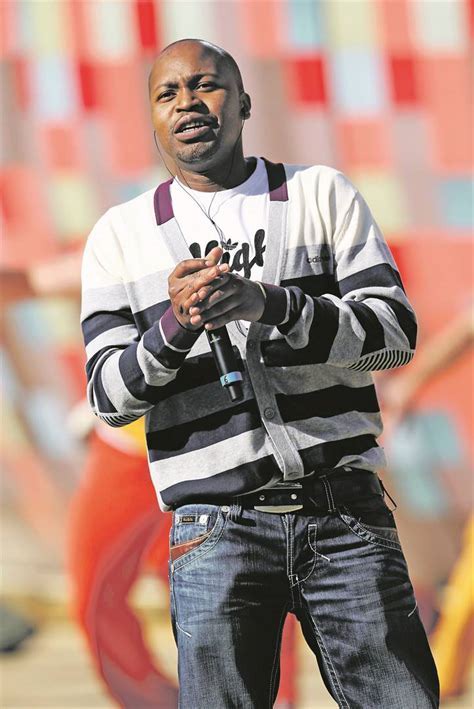 TKZee is still one of the best groups in the South African music scene due to the diverse talent and creativity that comes from Tokollo "Magesh" Tshabalala, Kabelo "Bouga Luv" Mabalane and Zwai Bala. 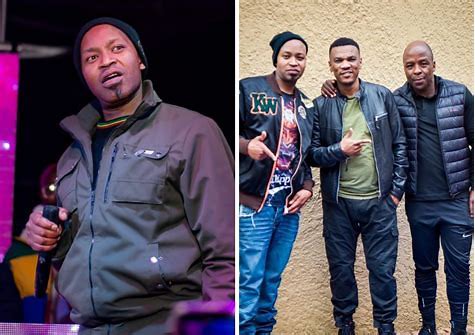 All three were equally important in this group as each person had something to feed on. Magesh, on the other hand, used the art of words in the song, especially in the language of music called lyricist. This is very prominent in his solo albums. 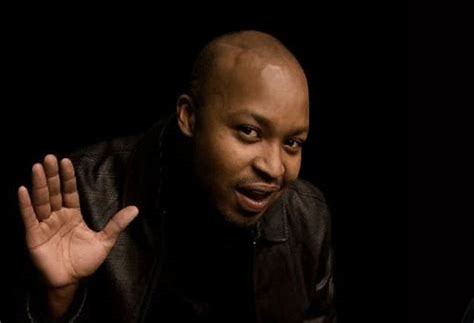 This is why the role of music in South Africa has been threatened by the death of this artist who drove many crazy with his song No.1 Tsotsi which was sung by the late Tsakani "TK" Mhinga.

It turns out that Magesh died in his sleep due to convulsions linked to headaches, which he is said to have been suffering from since he was seriously injured in a car accident in Botswana in 2001. 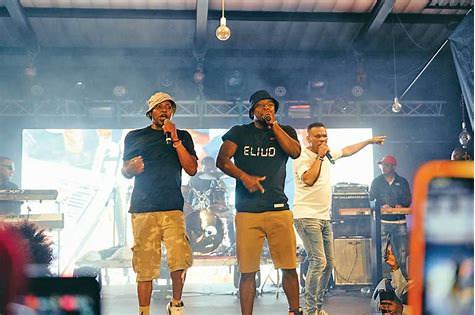 This accident, in which two people died, not only ended his life but almost ruined his future in music as the authorities in that country wanted to charge him with two murder charges.

This case dragged on for seven years and when he came out of it he revealed that life was difficult as he had been carrying the burden all these years.

Content created and supplied by: BNews (via Opera News )