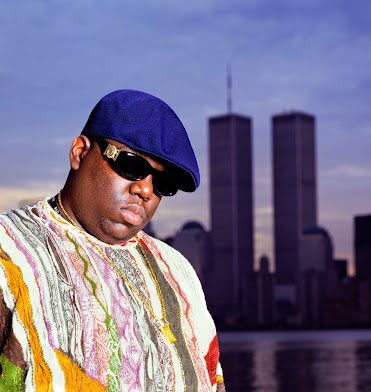 The rapper Notorious B. I. G was an influential lyricist in the rap game during the 90s and even in present times. He was shot dead in 1997 at the afterparty venue for the Soul Train Music Awards. He was only 24 years old. 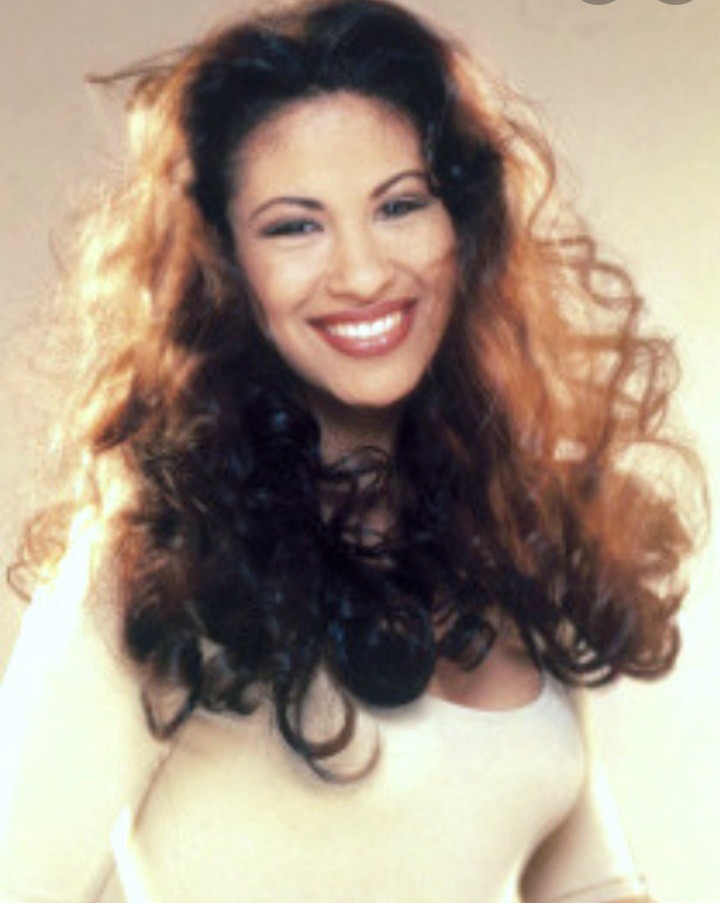 Selena was a true gift to the music world. Her musical upbringing in Texas allowed for Selena to be the unofficial queen of Tejano music. Selena was shot by the president of her fan club, Yolanda Saldivar, when she confronted Yolanda Saldivar for stealing money from her fan club and boutique. 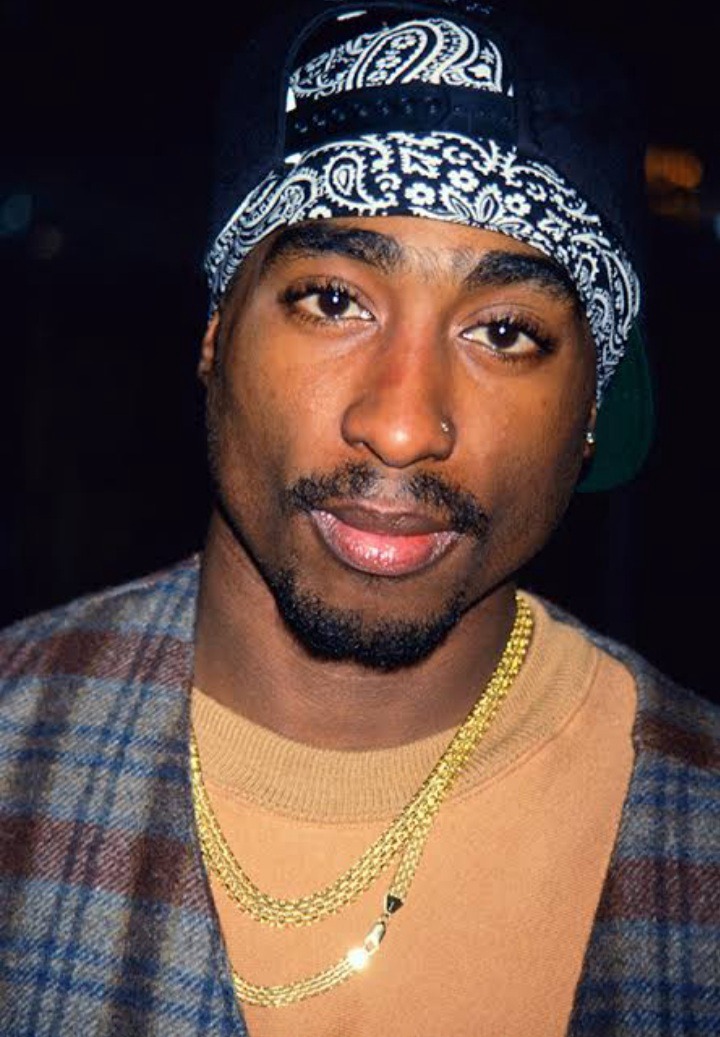 As a rapper, Tupac Shakur also known as 2PAC provided the voice to a lost generation. He offered deep soliloquies about personal issues. Tupac's ability to be transparent whilst also staying true to himself, was unmatched.

The death of Tupac Shakur shocked the music world when he passed away on September 13th, 1996, of gunshots wounds following a drive by shooting in Las Vegas. He was 25. 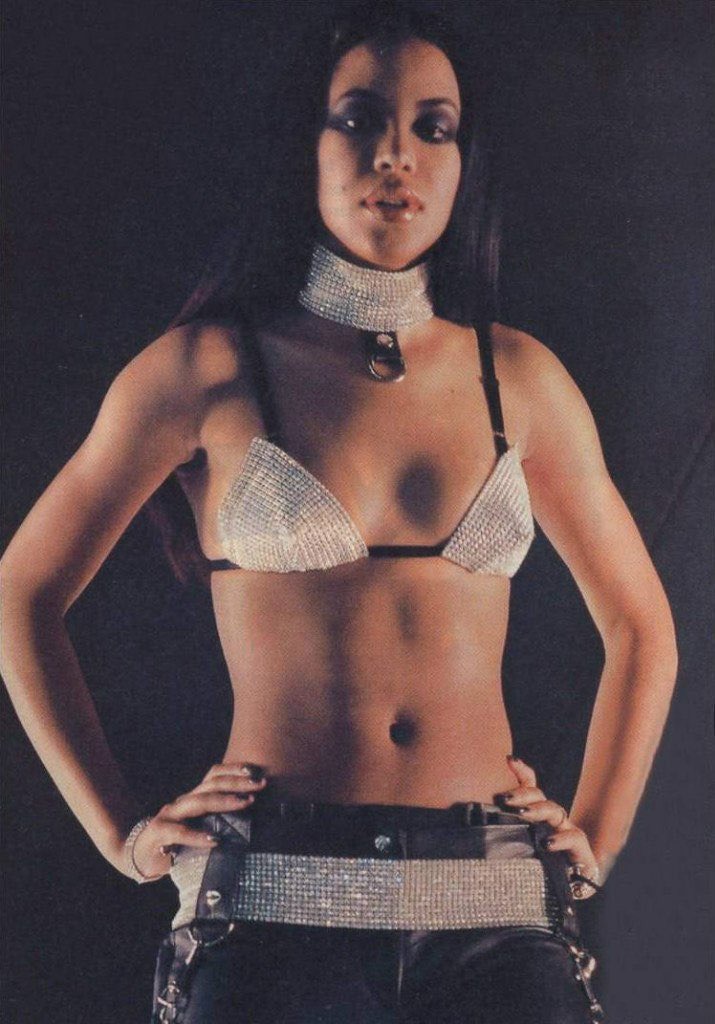 Aaliyah was a part of the burgeoning scene of women RnB artists during the late 90s. Aaliyah died in a plane crash in the Bahamas, age 22. 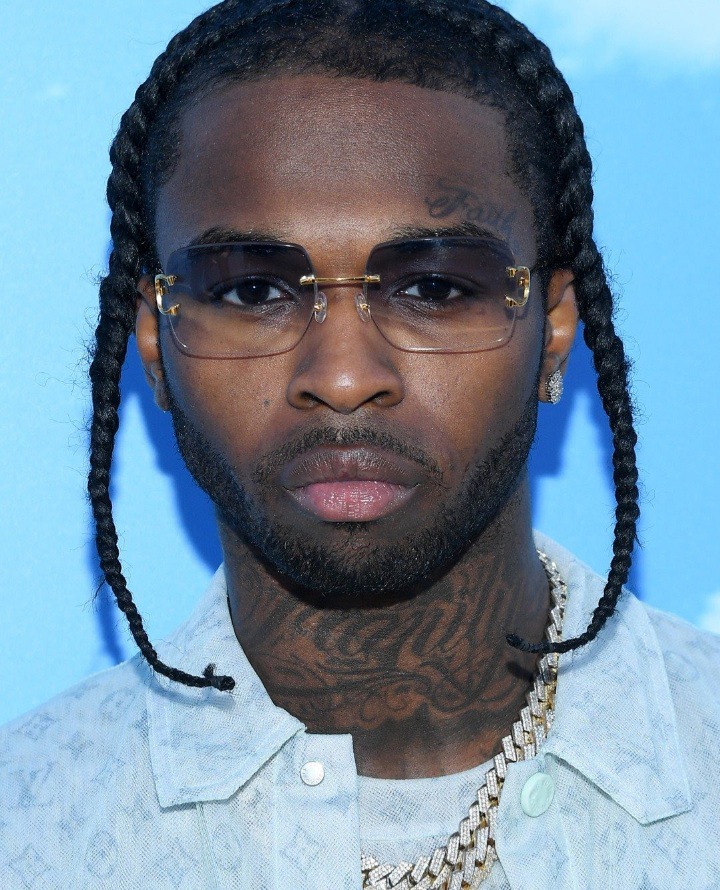 Pop Smoke, was up-and-coming rapper, he was shot and killed in what appeared to be a home invasion robbery. He was 20 years old.

Kelly Khumalo in hot water after her biggest secret was revealed to the public this evening.