"Inno Matijane" exposes a man who's in his DMs.

By Current_Affairs_SA (self media writer) | 12 days ago

We live in a society that has normalized a lot of things, one of them is exposing the people who hurt us. We are allowed to speak out about what the other person did to us and show the evidence of what they have done. It is safe to say that today we live in a world of freedom, where anyone is allowed to speak their minds, but the big question is, are we losing our morals. Back then people would even spare the feelings of the person who hurt them and that is because their beliefs were so different from today. 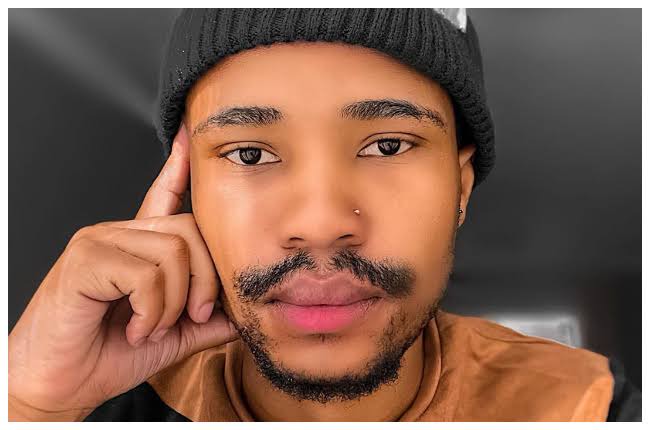 Well one popular TV personality and influencer that we all know as Inno Matijane. Inno is well known for taking part in the Moja love reality show called "the way ngingakhona". Ever since that show Inno has become a well known TV personality.

Recently, Inno has been gaining some traction on social media, more especially on Twitter, as he exposed a man who made a bad comment about him. So the story goes like this, Limpopo boy, the dancer posted an image of Inno, showing off how well dressed he is and, a man left a comment that may have been harsh towards Inno, the comment read "Ehhh o jisetse team". 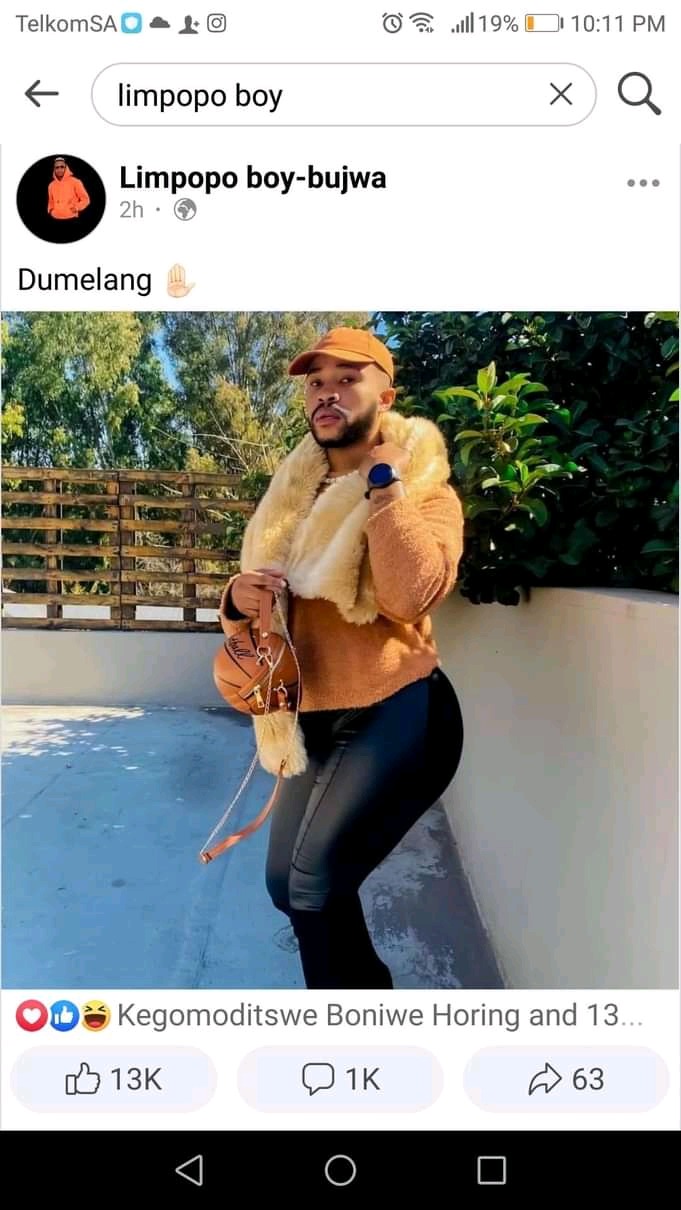 Since we all know that Inno is indeed Homosexual, the comment was aimed at that fact, Inno did not take it lightly as he responded with a comment that read "but aren't you in my DMs sir?", and it did not end there, Inno went as far as showing the man's text, that he sent to Inno, 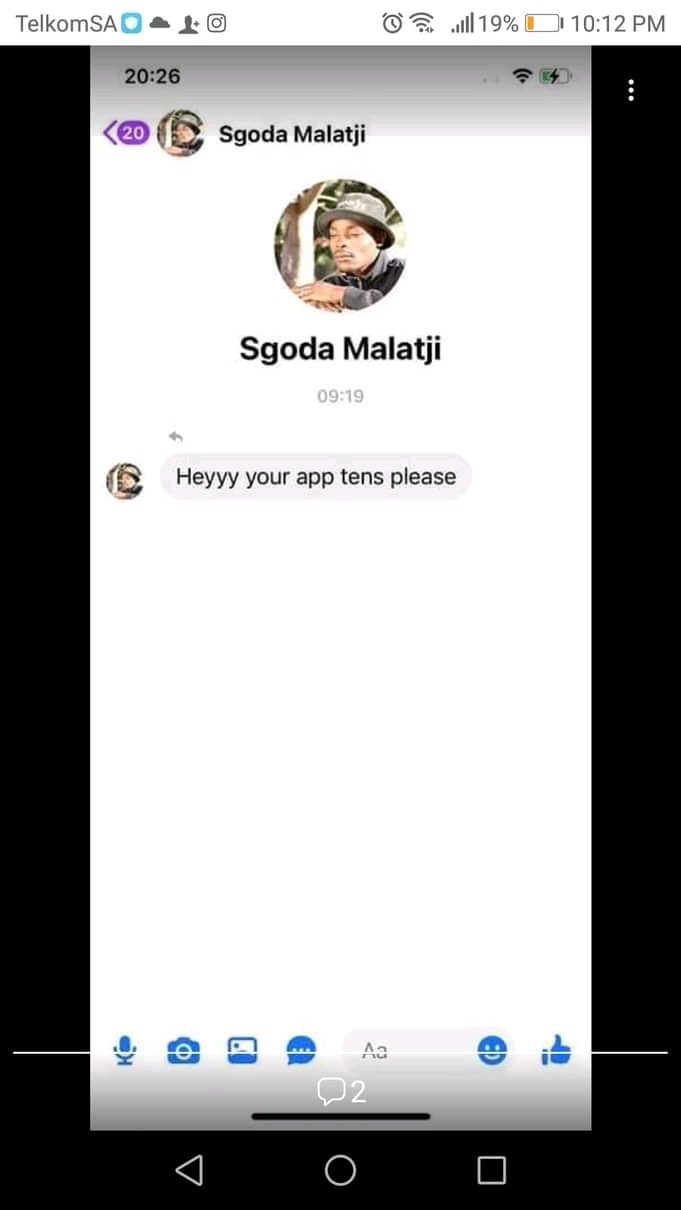 I wouldn't say that the man deserved it, but it was unwise of him to leave comments like that knowing very well that he is interested in Inno. I guess it had to be done, so that he could learn a lesson, perhaps he would stop leaving such harsh comments on people's posts, and honestly speaking he didn't have to leave a comment but he did. Well all we Can say is big ups to Inno for standing up for himself.