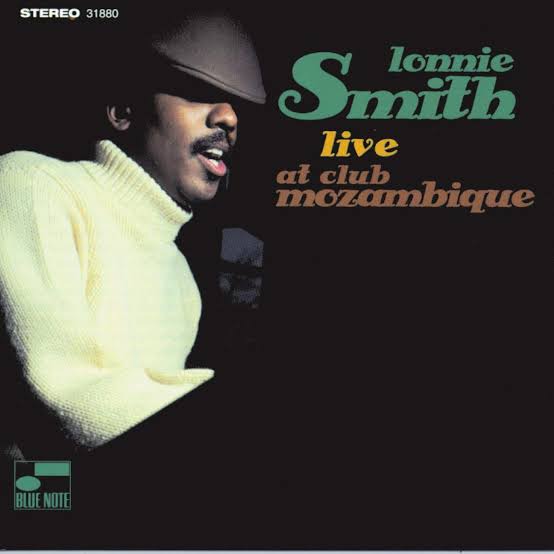 It is with a sad heart to inform you that National Endowment for the Arts JazzMaster DrLonnieSmith died today at the age of 79. (July 3, 1942 - Sept 28, 2021). He was an unparalleled musician, composer, performer and recording artist. An authentic master and guru of the Hammond B-3 organ for over six decades, he has been featured on over seventy albums, and has recorded and performed with a virtual “Who’s Who” of the greatest jazz, blues and R&B giants in the industry. His moniker "Dr." not as an indication of formal training, but to highlight his ability to serve as a unique practitioner of the music. (It also helped to create a distinction between him and fellow keyboardist Lonnie Liston Smith.) 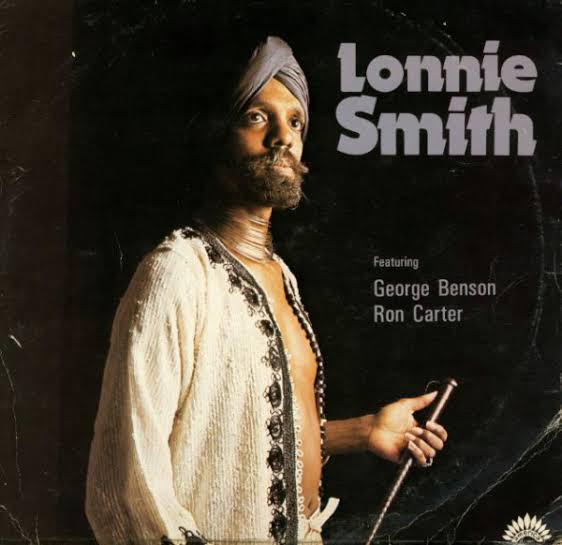 Born in Buffalo, New York, Lonnie was blessed with the gift of music. Through his mother, he was immersed in gospel, blues and jazz at an early age. After a brief stint in the Air Force, Smith returned home to Buffalo in the early 1960s, at which point he began listening closely to Blue Note star organist Jimmy Smith. The pull to become a musician became stronger, but he had not decided on an instrument. Around that same time, he began frequenting a music store owned by local accordion player Art Kubera, who would have a catalyzing effect on Smith's career. 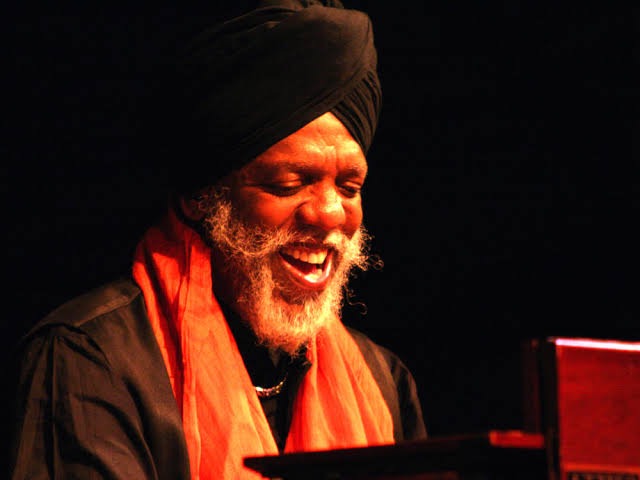 "One day the owner [Kubera] said 'Son, why do you sit here every day until closing time?'" Smith recalled in conversation with the National Endowment for The Arts. "I told him, 'Sir, if I had an instrument I could work, and if I could work, I could make a living.' One day I went there, and he closed the place. We went to his house in the back, and there was a brand-new Hammond organ. He told me, 'If you can get this out of here, then it's yours.' It was snowing in Buffalo, but I did. Art was my angel."

By completely immersing himself in the records of organists such as Wild Bill Davis, Bill Doggett and Jimmy Smith, as well as paying rapt attention to the church organ, a young Lonnie began to find his musical voice. “Even though I didn’t know how, I was able to play right from the beginning.”

Smith's first gigs were at Buffalo's Pine Grill Jazz Club, where he garnered the attention of headlining performers including Jack McDuff, Lou Donaldson, and George Benson. Benson hired Smith as the organist for his quartet to perform in concert and on several of Benson’s recordings in the mid-1960s. Smith made his first recording as a leader, Finger-Lickin’ Good, for Columbia Records during this time. Shortly thereafter, he joined Lou Donaldson’s band, appearing on several of his Blue Note Records including the hit Alligator Boogaloo in 1967. Blue Note executives recognized the organist's talent and signed him to the label, which led to the recording of several now-classic soul jazz albums, such as Think!, Move Your Hand, Turning Point, and Drives.

Throughout his career, Smith has brought jazz into other genres, such as funk and rock, creating album-long tributes to artists such as Jimi Hendrix and Beck and covering everyone from the Beatles to the Eurythmics. All the while, whether leading a trio or a 15-piece band, he maintained his telltale sound on the organ. His funky organ playing has been in demand by hip-hop groups since the 1990s, with bands such as A Tribe Called Quest, Wu-Tang Clan, O.G.C., Madvillian, and United Future Organization sampling his beats.

Hammond B-3 National Endowment for RIP Who