South Africa is considered as a young democratic country and that has been through a lot historically and in essence we are still recovering from the past incidences that we have been through as a nation, and particularly things that our parents and forefathers had to go through during the apartheid regime. Black people on South Africa were segregated and went through racist experiences during the oppressive regime, and unfortunately even today we still experience racism in South Africa and the terrible news is that there are people who still see nothing wrong about racist comments that are happening. 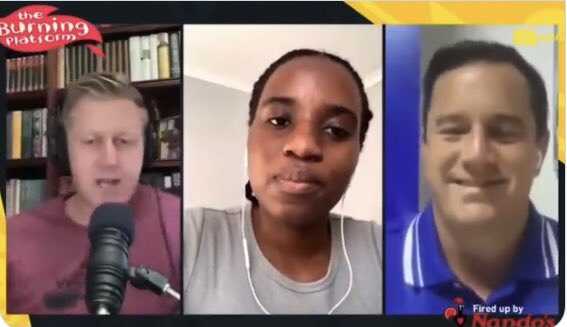 There was a shocking incident that occurred on Garreth Cliff's show up which is called the burning platform which was sponsored by South Africa's biggest chicken franchise Nando's, in this show Garreth Cliff interviewed politicians from the Democratic Alliance which was represented by John Steenhuisen, and a representative from One SA movement Mudzuli Rakhivhane. 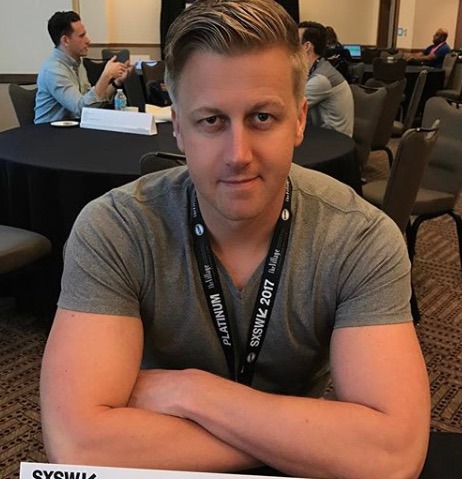 On this interview it seemed as if like everything was in order until Garreth Cliff ridiculed Mudzuli Rakhivhane when she wanted to share her experiences about racism, and what shocked everyone was when the former Idols SA judge rudely told her that her personal experiences don't matter, and when watching the video the DA leader John Steenhuisen was seen nodding his head as he agreed with what Garreth Cliff was actually saying. It is apparent that this was a clear Racist show which was proudly sponsored by Nando's unfortunately, and it's so bad that in 2021 we still have white people who ridicule black people whenever they want to share their experiences about racism. 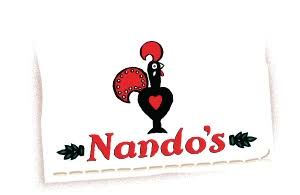 Nando's as the sponsor of Garreth Cliff's show found itself under fire and they were forced to respond and they promised to investigate the activities that transpired at the Burning Platform which was hosted by the former Idols SA judge.