The crown Gospel Awards are the biggest awards in the gospel music scene. They focus only on Gospel artists and their songs and people who impact the gospel positively. The Awards were announcing this year's winner at the Playhouse Theatre in Durban on the 12th of November 2021. Obviously each category can only have one winner. Take Ndou begged two Awards while Ayanda Ntanzi and Thobekile won best male and female artist. Dumi Mkostad was amongst the winners of the night. 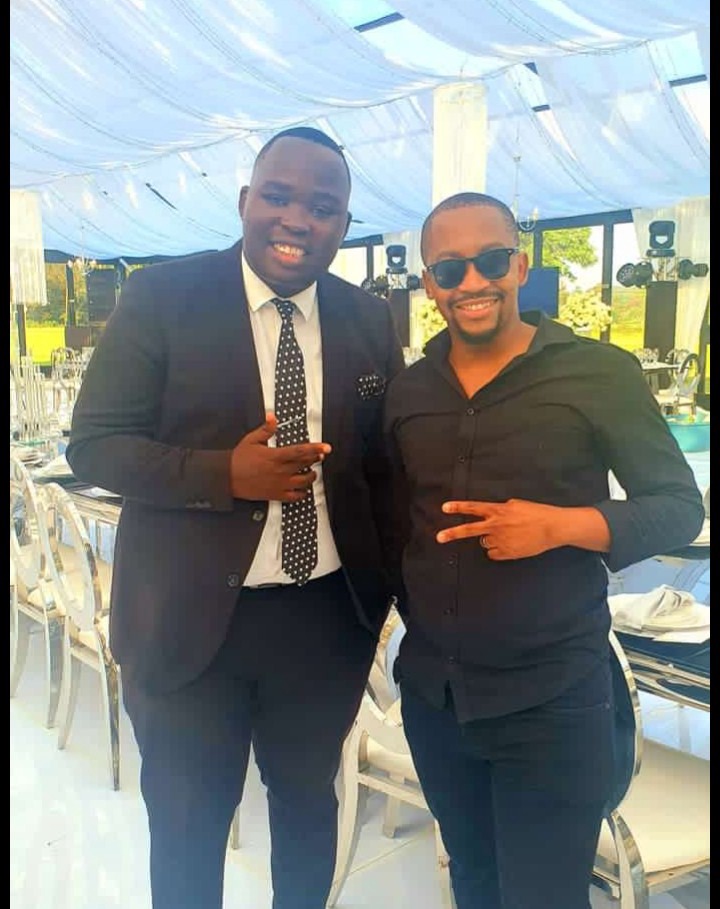 However fellow gospel artist Thina Zungu who was watching the awards at the comfort of his house, made claims on his Facebook page that the Awards can be bought. He further mentioned some of the artists that won. This raised a few eyebrows as to why he would make such claims unless they were true because he's also a winner at the awards. People thought he was being jealous. 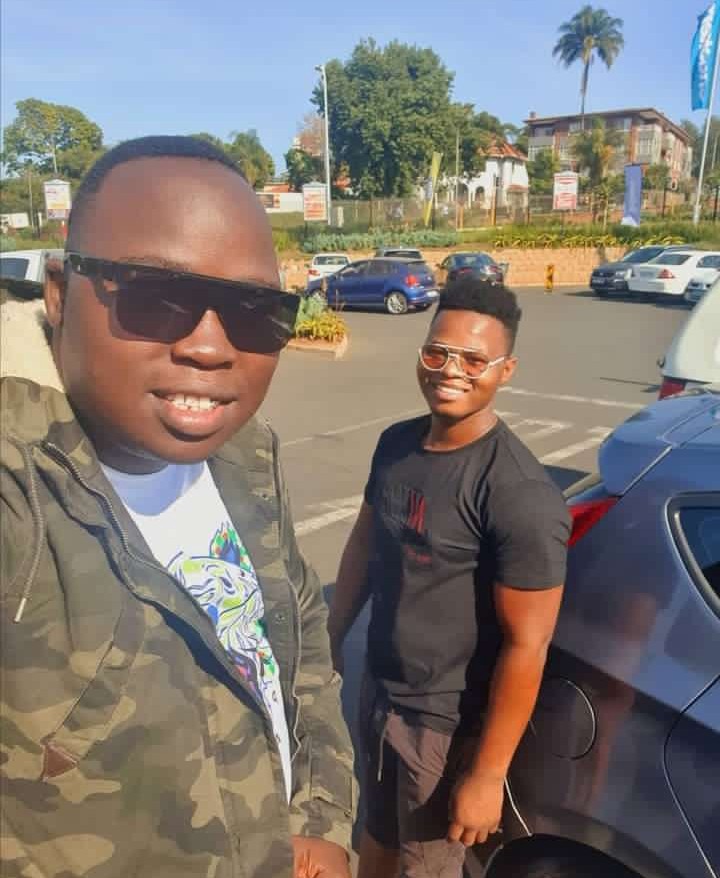 However Thina deleted his post and claimed he was only joking. Perhaps Mr Zungu should let go of his comedy ways and focus on his music and construction company. He offended the people he mentioned as it seemed he was mocking their hard work. He made it seem like the winners didn't deserve to win but only money made it possible for them. Although the gospel artist has apologised but the damage is already done. 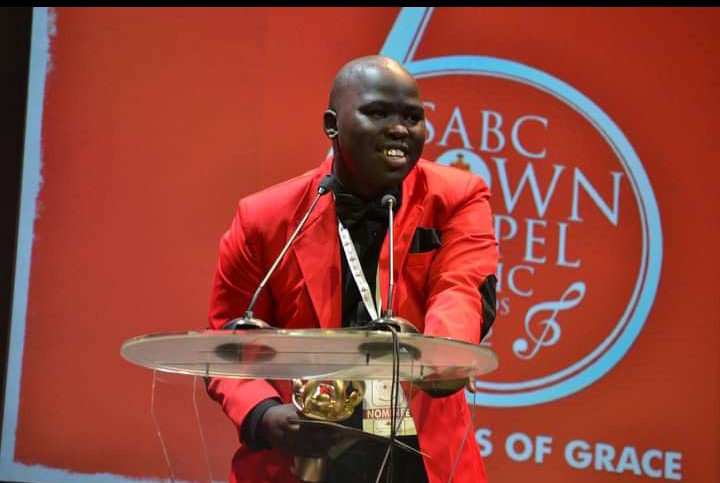 In his statement the wanqab' Umusa hit maker included that the Awards have never been for sale and had never been bought. However it does there hasn't been bad blood between the artist and the people he's accused. He continues to joke about the matter and his fellow gospel artists.

Lizzy From Skeem Saam Showing off Her Ring In Public