Casper Nyovest Redeems Himself in The Public Eye!

By Mizpenpal (self media writer) | 1 year ago

This past weekend Casper Nyovest and Thobeka celebrated their pregnancy with a baby shower. Sadly the rapper was dragged for his outfit, with some people saying he looked like he was dragged from a Fifa game with the boys to come and attend the shower. 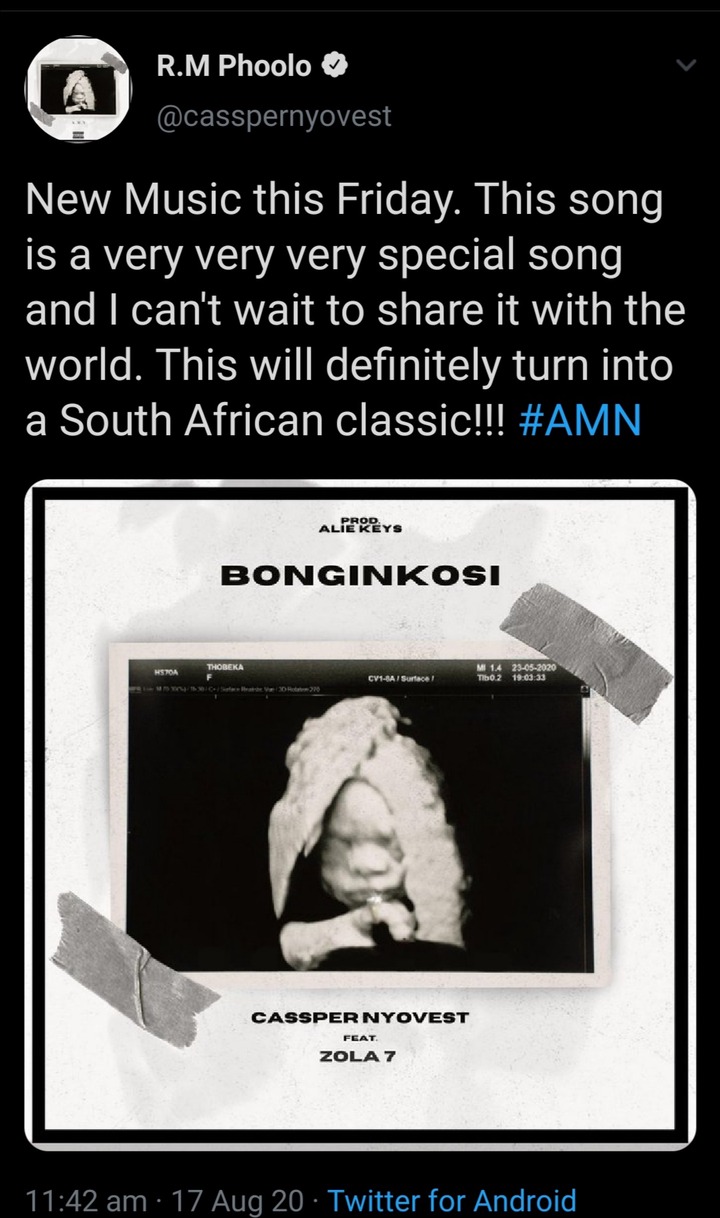 The rapper was sporting a durag, goodie and a pair of camaflouge cargo pants and that did not sit well with most seeing as this was a big occasion for him and Thobeka. 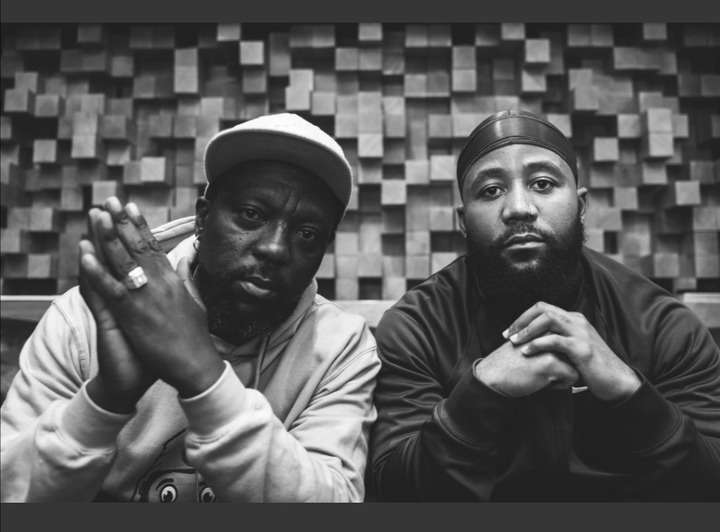 However the rapper in the same breath managed to shift the attention from that and announced that he will be dropping a single that forms part of his upcoming album, AMN. 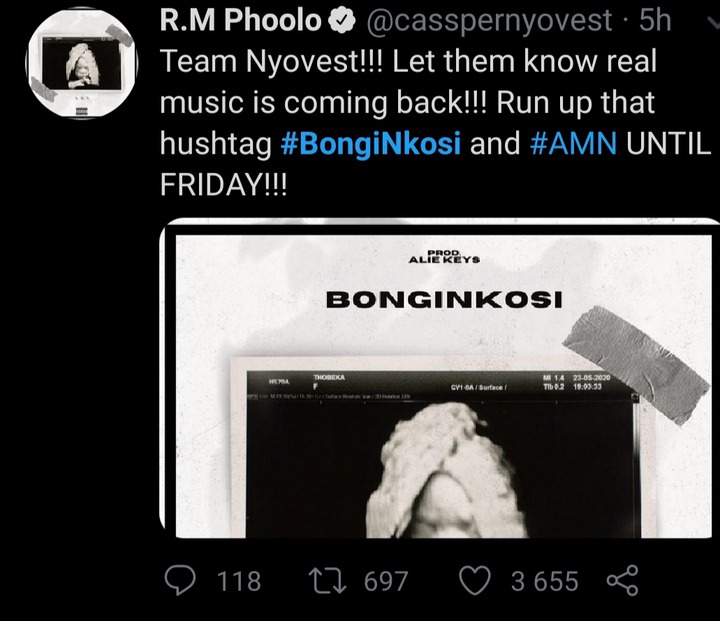 In the single titled Bonginkosi he features Zola 7. He also announced that the song will be released this Friday and his people took the news very well.

In the past week he has teased us with a tweet saying that he feels like dropping a couple of songs and he decided to stick to his word.

Judging by his tweets the rapper is very pumped about his upcoming body of work. The likes of Something Soweto and Zola 7 will be featured in the album.

Are you also anticipating this song?

Content created and supplied by: Mizpenpal (via Opera News )