By Konananiii (self media writer) | 1 month ago

Kanye Omari West is an American rapper, singer, songwriter and producer born in Atlanta and raised in Chicago. Kanye West gained more popularity after producing songs for couple of artists while he was still under Roc-a-fella. 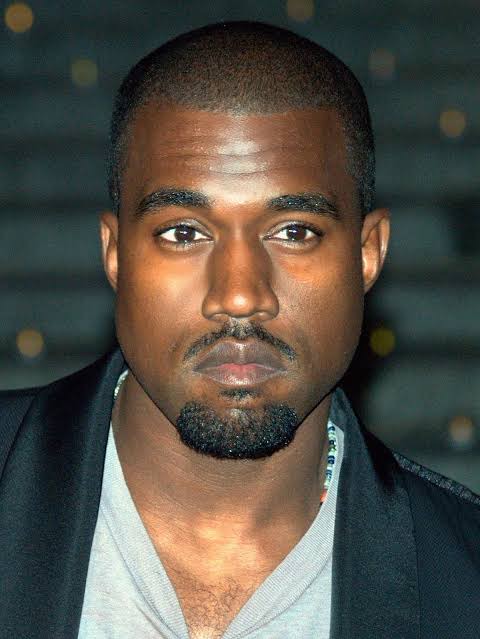 Kanye is someone who's not shy to be vocal about anything and consider himself as genius, last year Kanye even got announced as the second rapper to reach a billion status. 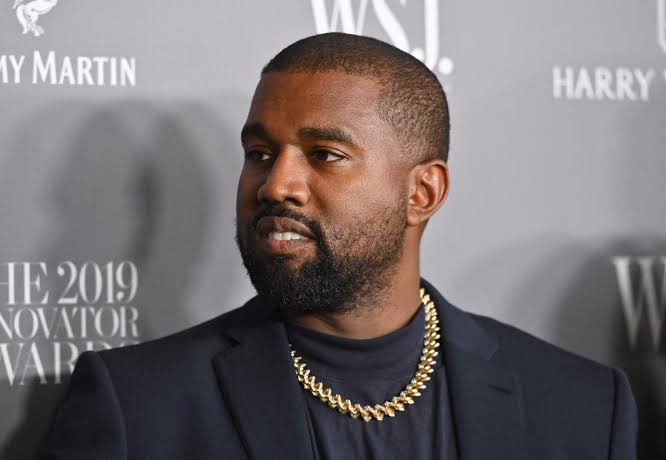 But this time Kanye has made all sorts of headlines as it have been announced that he changed his government name to 2 letters just "Ye". He first filed the documents back in August to change his entire name to just 2 letters but was still waiting for a green light from the judge.

The reason behind changing his whole name remains unclear. However, it could have a relegious meaning for the Chicago Native. During an interview he did back in 2018 Kanye said he believed Ye to be a commonly used word in the bible which means You. 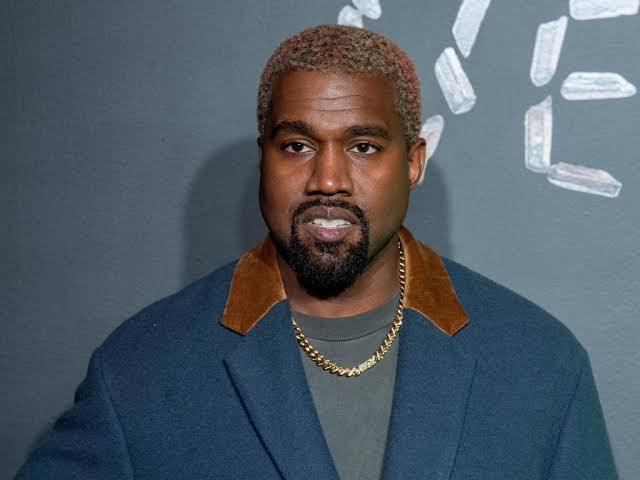 Kanye joins the likes of P-Diddy who also changed his middle name to "Love" just recently.

Jub-Jub raped me too, Masechaba speaks out