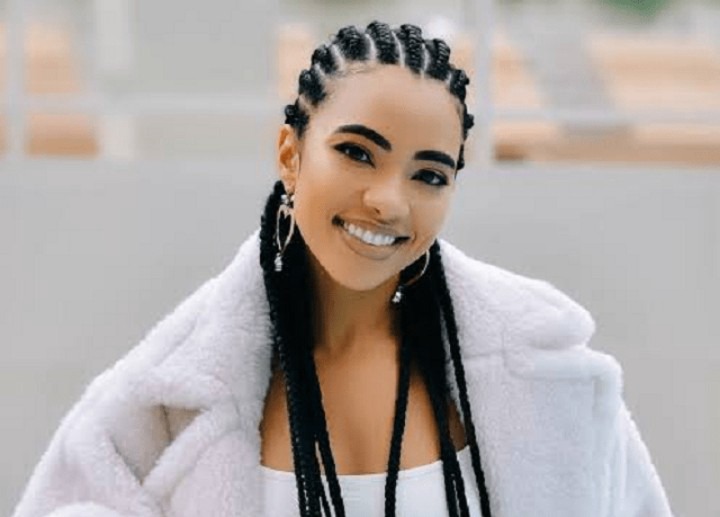 The podcast with MacG celebrity edition gets aired on channel O. On their last show they had presenter and rapper Molemo Maronyane aka JubJub as a guest. The interview started trending a week ago when a shot clip was released. Obviously that drew a lot of people's attention and most people watched the interview. Molemo dragged the mother of his child Kelly Khumalo claiming she used Muthu on him because at that time he was dating Amanda Du Pont. 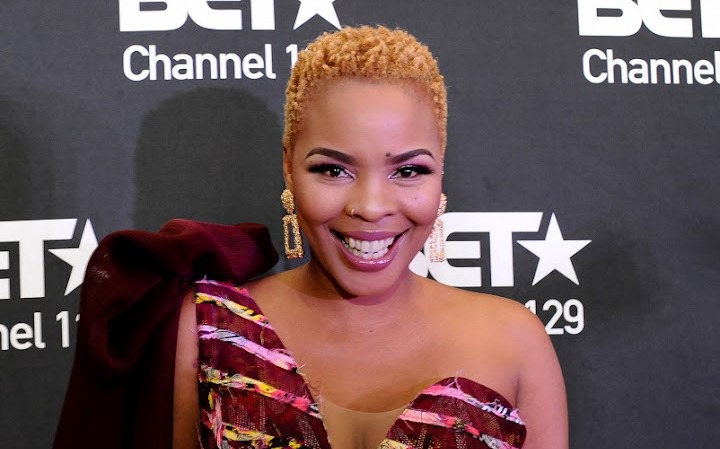 It's the narrative of that statement that's very alarming, it seemed as if JubJub statement was filled with colorism. Amanda Du Pont being light skinned while Kelly is darker than her, it raised eyebrows on what the Moja love presenter meant on that statement. The problem started when JubJub mentioned the ladies he was smashing. 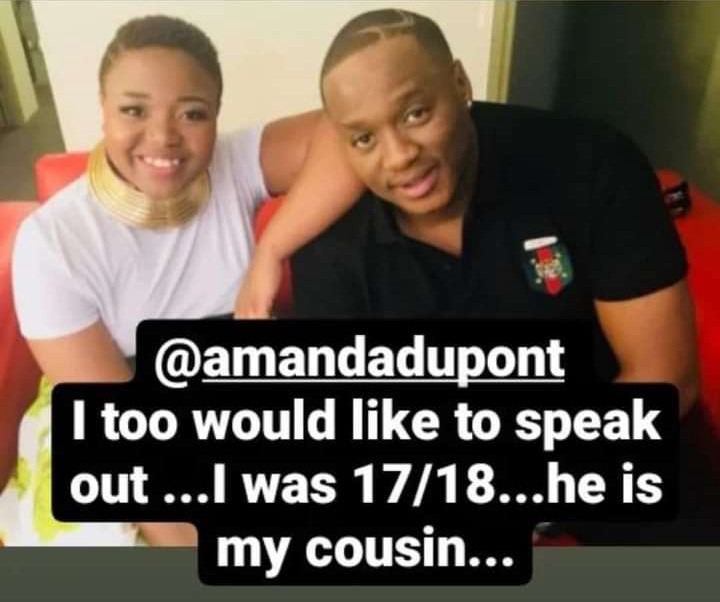 He included Amanda Du Pont in his list, which Amanda responded she wasn't being smashed but she was being raped by the rap artist. Masechaba Khumalo has also come out in support of Amanda and shared her experience with JubJub. Masechaba also revealed that she was raped by JubJub when she was only a teenager, it happened in JubJub's mother's house.

Moja love has released a statement on the matter, although the podcast wasn't a part of their programmes and Jub's individual interview however the channel has suspended JubJub. It seems more women are coming out. 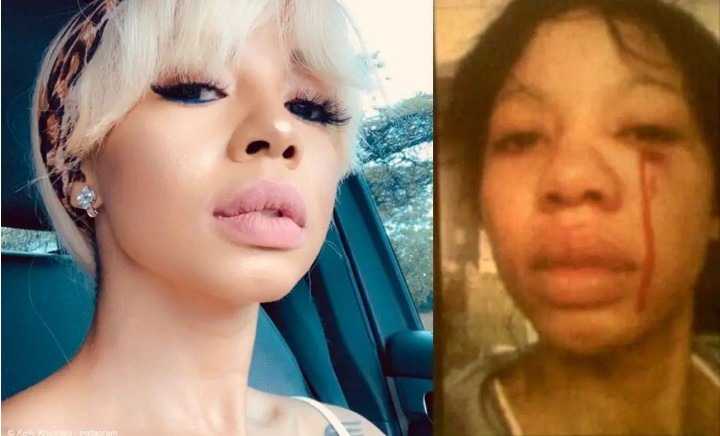 Jub Jub allegedly physically abused Kelly Khumalo when she was pregnant with their son. Probably that explains why Kelly wouldn't want him near her child. Crime doesn't just go a person needs to account for it and this time it is Jub Jub. Apologies don't make things right. Jub Jun's cousin has also come out claiming she also suffered at her cousin's hands. This is the month of 16 days of activism. If anything this women deserve justice against their perpetrator. If R Kelly was convicted of the charges surely Jub Jub can be held accountable too.