Why do they want to cancel MacG? Why do people hate to see others succeed? OPINION 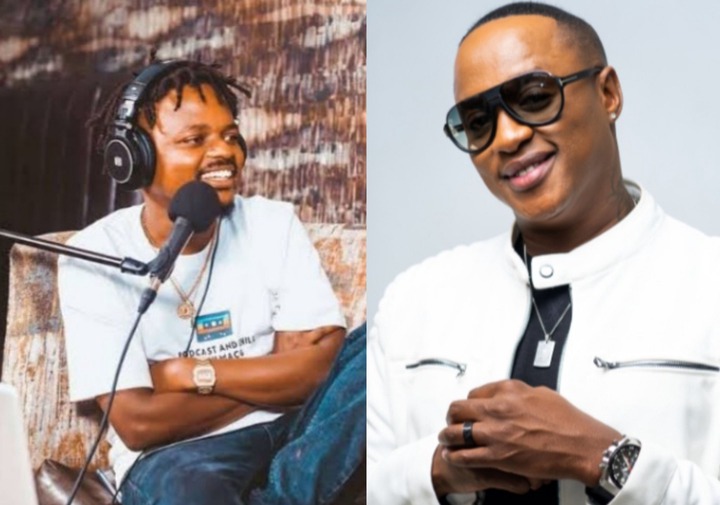 MacG defied all odds when he was fired from a radio station for allegedly saying something homophobic during one of his shows. Many people that will be the end of his career but instead of looking for another job MacG had much bigger dreams , and he knew exactly what he wanted as worked tireless to create his own brand. With very little he had MacG started his own company the PodcastChill with MacG and fast forward three years later the show is one of the best in the country. 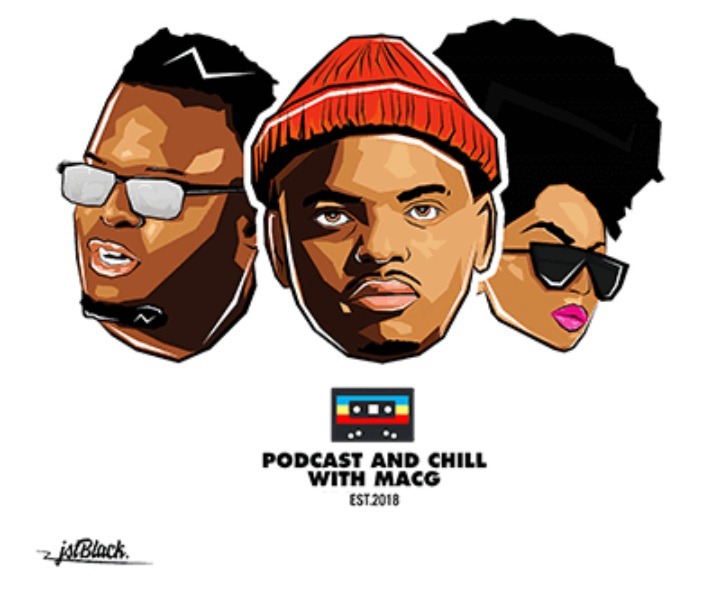 He has interviewed most of the celebrities in the country and has gained over 300k YouTube subscribers and those are massive numbers. He is enjoying success right at top even though his show has been labeled as controversial by others , but he continued to grow despite all the challenges and all the hate thrown at him. 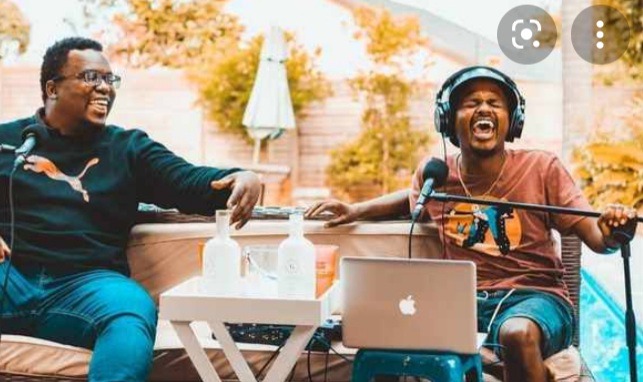 Right after the controversial interview with Jub Jub which left a bigger taste in many people's mouths. Three major sponsors have pulled out their sponsorship and are cutting ties with the Podcast. That leaves the Podcast under difficult situation and people are starting to think this might be the end of this Podcast. But why do people say MacG's Podcasts should be cancelled i do not understand that part. The brother has build a brand from nothing and why would you want to cancel him instead of supporting and encouraging him. If he has done something wrong correct him because we all make mistakes. 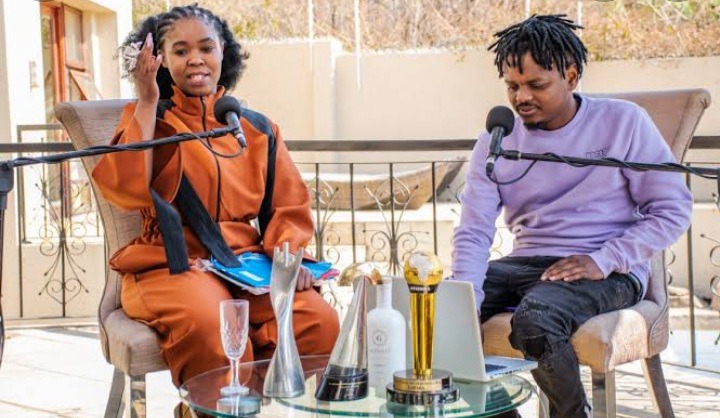 So the main reason why the sponsors are pulling out and on why people are saying the show should be cancelled it is because of the term that was used on the Podcast. They allegedly used the term "Trannies" while referring to the Transgender community , and that didn't sit well with most of them so they labeled him as homophobic but all that was steered by the controversial Jub Jub interview. However clearly the man didn't meant no harm it was just another day at work and something instantly happened , and for what the interviewed person said that has nothing to do with MacG they should direct their anger the interviewed person not the interviewer. 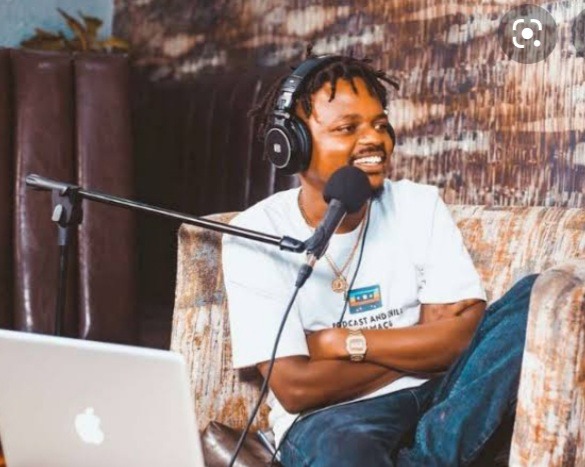 However in my opinion I do understand that MacG might has offended some people but that doesn't mean his Podcast should be cancelled. Some people are just unhappy to see other doing well there is too jealous among people , and this is one of those situation. So I say instead of hating on the brother be inspired by him learn how he made his way to top. However people see things differently and at the end of the day each and every person is entitled to his or her own opinion. Well this is your platform you can leave a comment below and share your views.