Today we get to engage more about Muvhango telenovela that seems to be getting many people talking . Muvhango is a South African award winning television soap opera currently being aired on SABC 2 from Monday to Friday at 21h00. It has been on air for the past twenty one years and managed to win the hearts of viewers because of the content that was being created with over thousands of viewers countrywide. The cast seem to be doing exactly what viewed want however we cannot say the same currently.

The current storyline of Gugu acted by Bukamina Fanele, Azwindini acted by Gabriel Temudzani, Susan acted by Maumela Mahuwa and Vhutshilo acted by Wavhudi Lidzhegu has left many people talking. You should remember that months ago Gugu was dating Vhutshilo who is old enough to her son but she never saw anything wrong with that. Their relationship was even made public and many people struggled to believe what they seeing. As they say age is just a number they continued with their relationship. From being in bed with the child to being in bed with the father. 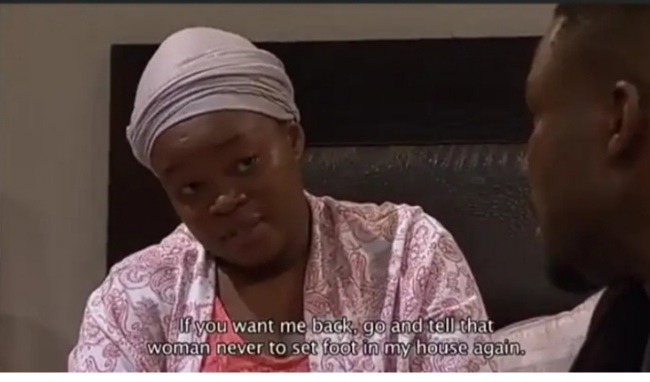 Gugu ended up falling inlove with Azwindini and also decided to make the relationship public. She did not have a problem with people who were judging her for sleeping with both the father and child. That broke the heart of Suzan as she wonders what went wrong. It made her to feel less of a woman. Things took an unexpected turn when Azwindini revealed that he wants to marry Gugu. Susan couldn't watch her marriage falling apart and decided to see a traditional healer. She was given an order to plant her husband's clothes in the yard rapped with traditional medicine so that her husband will no longer see another woman but her only and that is witchcraft. Now their marriage stands to win and conquer this storm but remember it's all because of what she spiritually to her husband. 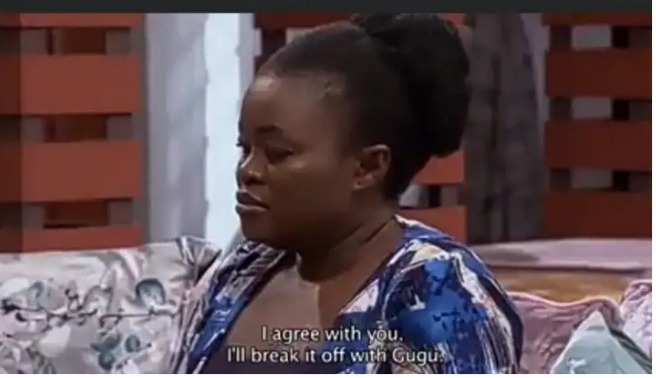 Opinion: This has made many people to think that they can save their relationships buy going to see traditional healers. It promoted witchcraft acts and more wrong doings. Love should not be forced but should come freely from the heart. Promoting these acts will ruin the lives of many people. It is for this reason that SABC should end this soap opera before it misleads people. Share your views on the comment section and follow for more news. 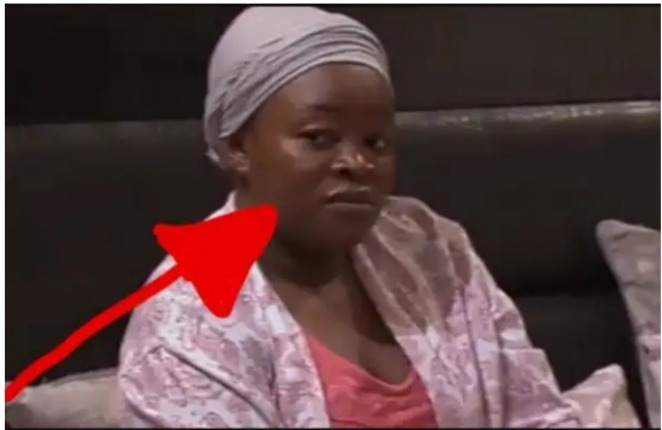 Pabi Cooper is currently fighting for her life in hospital