Meet Nomzamo's brother who is an Actor and mzansi Celebrity.

By Neighbor (self media writer) | 5 months ago

Nomzamo Nonzwakazi Mbatha Nxumalo, better known by her stage Nomzamo Mbatha, is a well known South African actor and television personality. In addition to being an actress , TV personality, model, Accountant, Human rights activist and a businesswoman, this stunning Mzansi's superstar boast a variety of other titles.

Zamani Mbatha is a south African actor. He is best known for his charecter in the mzansi magic isithembiso Telenovela as Zamani. He is portraying the role of Pule Ndlovu on e.tv musical drama series Rhythm city. 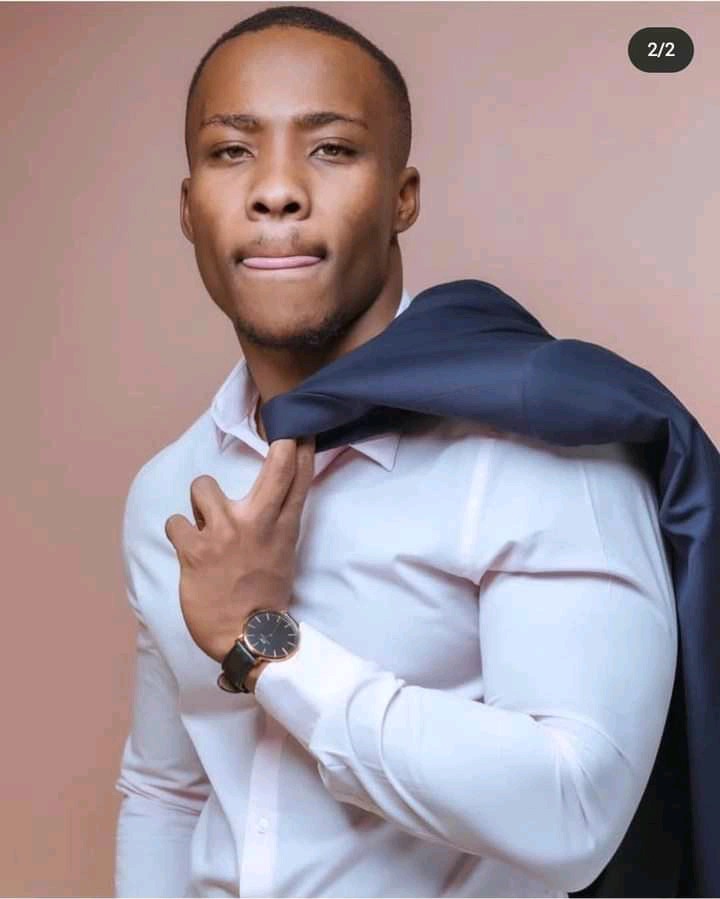 Mbatha is quickly rising to the top of South African acting ranks, despite having never attended a college or acting school to further his professional training in the field. He has been motivated and trained by one of our most experienced and accomplished professionals on the South African industry. 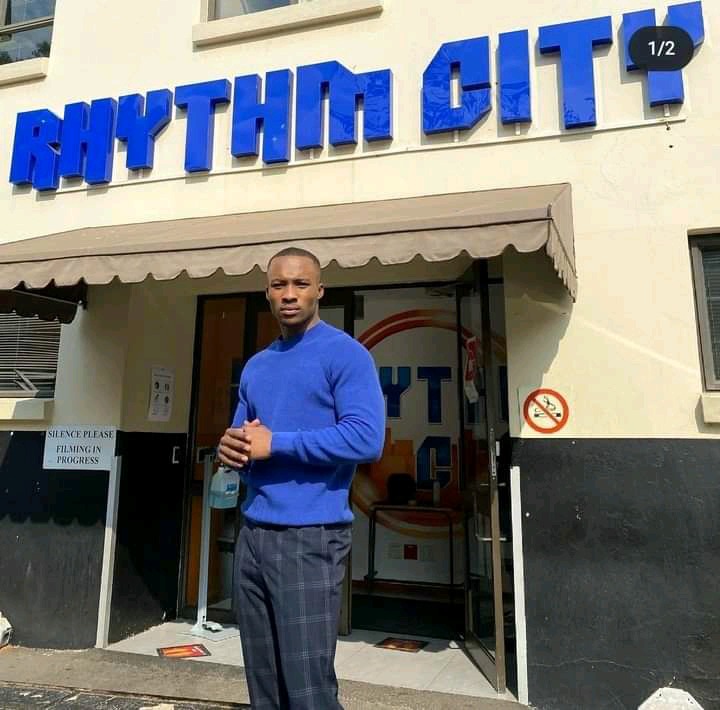 Zamani Mbatha is the younger brother of two well known and brilliant South African actors Wendy and Nomzamo Mbatha whom broke into the profession in 2017, shortly after graduation from high school. 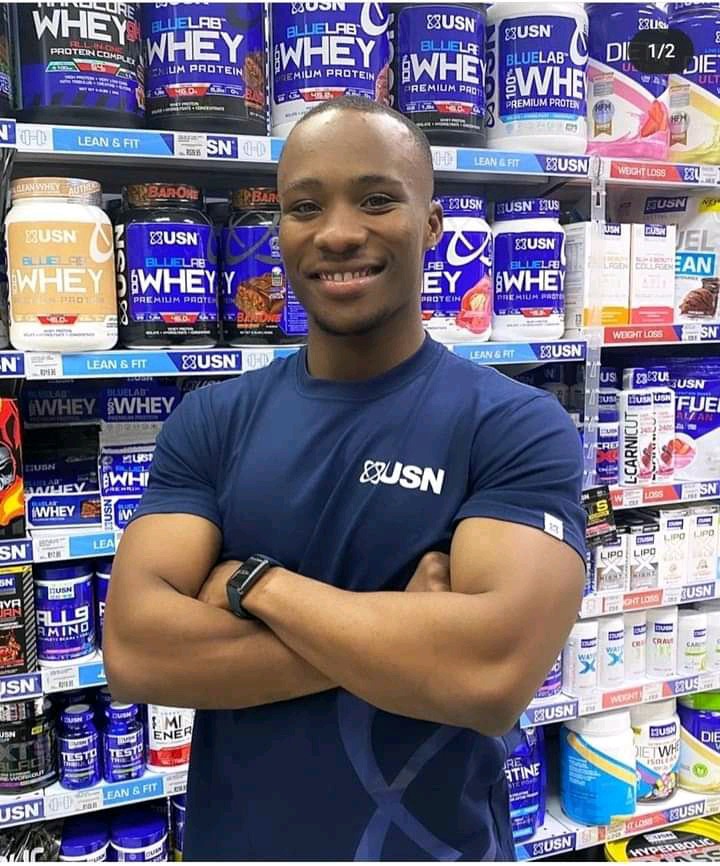 Zamami and Nomzamo Mbatha are siblings, despite on having the same surname , they have similarity in one another. It appears that their family is blessed with performing skills as well. In some ways as a younger brother of a well known actress Nomzamo Mbatha may seem like the ultimate ideal of the young Zamani on Generations . 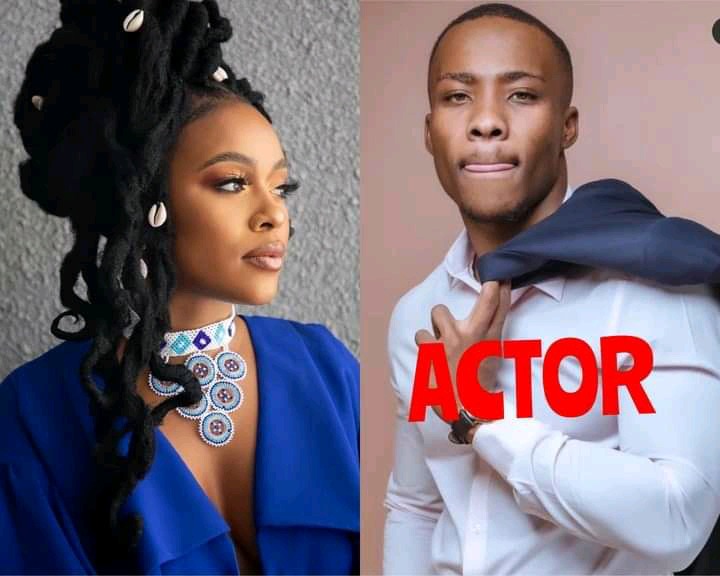 Mbatha's family has worked together to make their surname well known throughout South Africa and the rest of the world. The elder sisters have worked worked together to bring their brothers to the public's attention, and the males have gone onto establish a name for themselves in the world of busines. 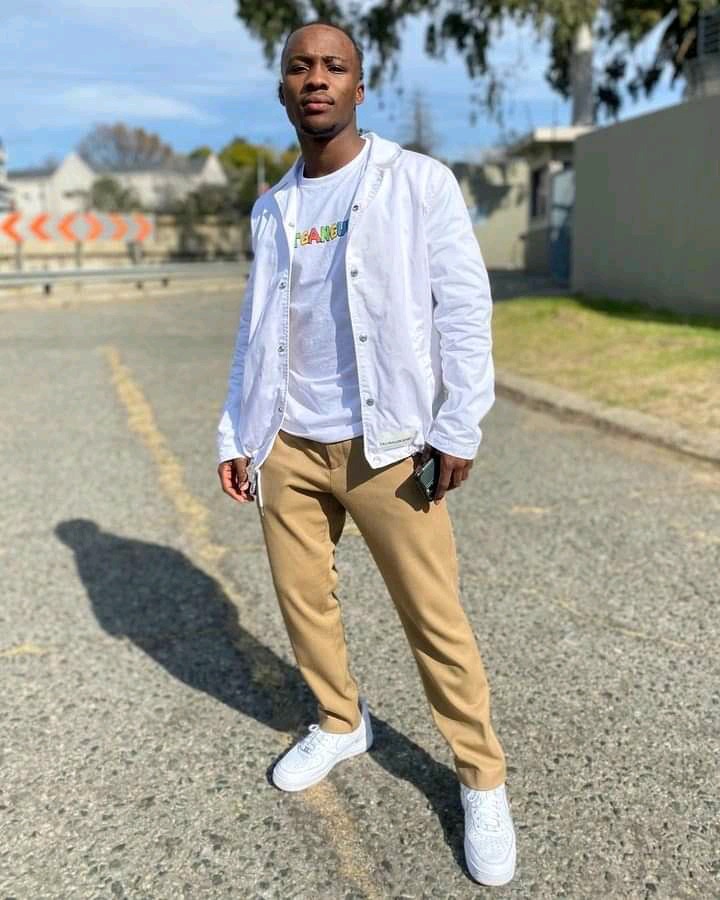 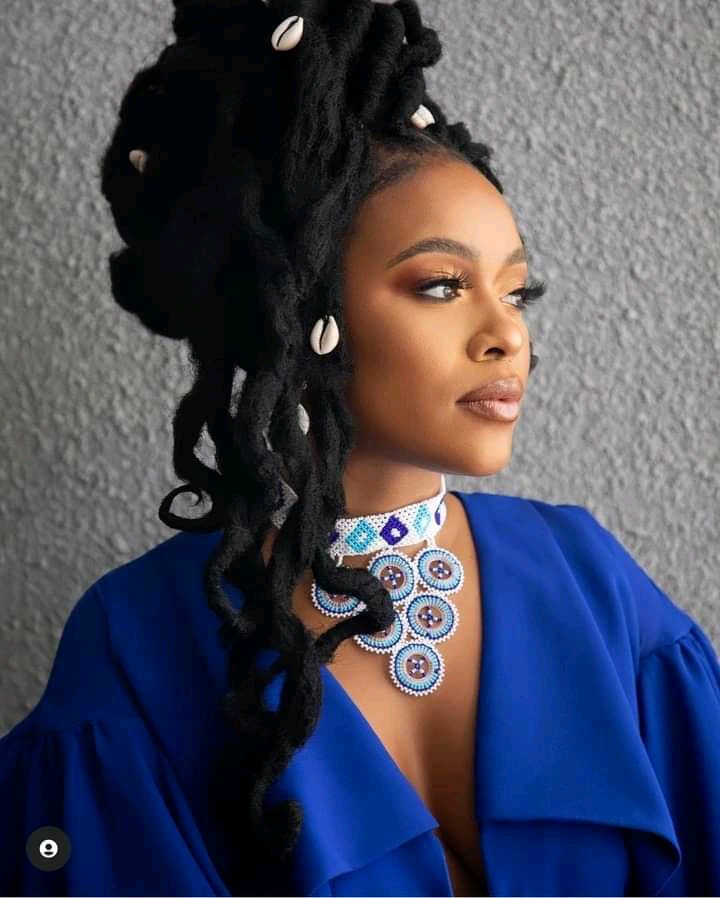