So Fezile’s man has joined the #Umndeni family? Because it seems like the show is all about him now, this is the second episode that’s fully focused on him. If people did know would think that this show is staged all along. There was Lwazi and his brother on Kolobe. They moved them to Maseko. Fezile moved from second #Umndeni to third #Umndeni but now we don’t see him them. 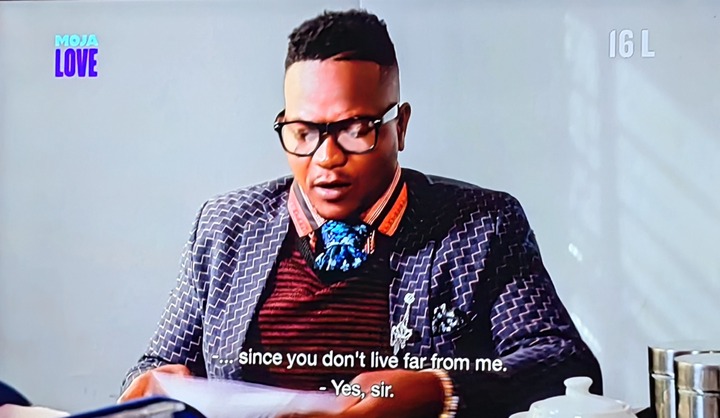 Many #Umndeni fans and followers still don’t like the idea of it. From last week’s episode, they don't didn’t see anything interesting about him. And he's so full of himself this. Viewers wish they still stick with Maseko as he was better off than Mkhulu Tau who is performing witchcraft in national tv and his not afraid of what people may think about him. 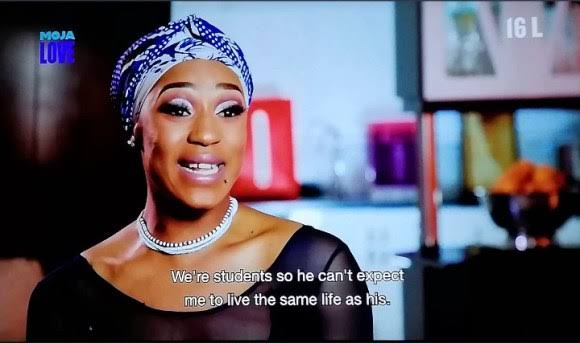 Tau was seen performing rituals in tv as he was helping a client. He was see jumping a bucket. Tau being naked is a way of strengthening a home and getting rid of Tokoloshe nothing shocking. Mzansi have never been so confused in entire life to see him being naked in someone's home. 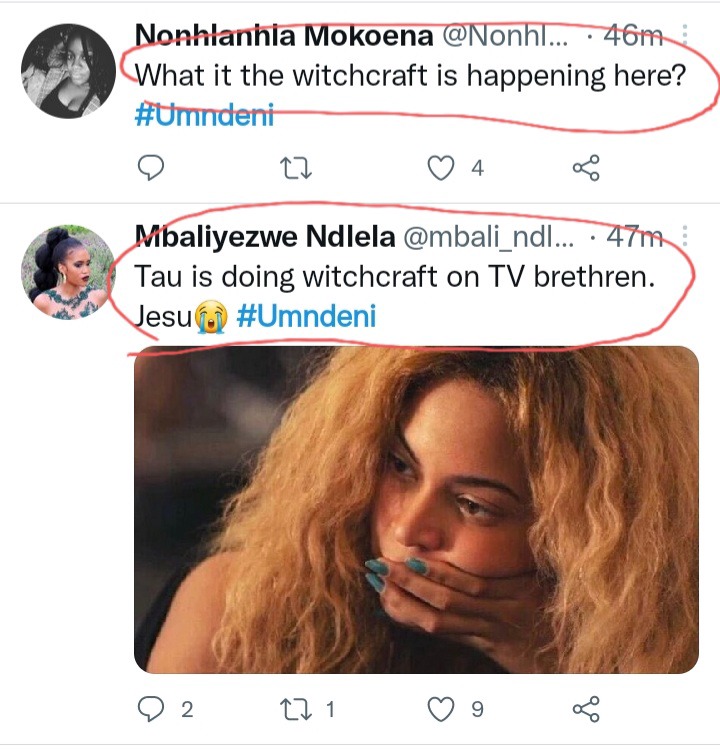 Mkhulu Tau is not afraid of doing witchcraft in tv, at least he has clients unlike Maseko who only specializes on women. Mkhulu Tau is very dangerous more than Maseko and Kolobe. One thing that people hate about him is witchcraft. This is uncomfortable, imagine giving permission to a stranger to walk naked in your yard while sleeping. 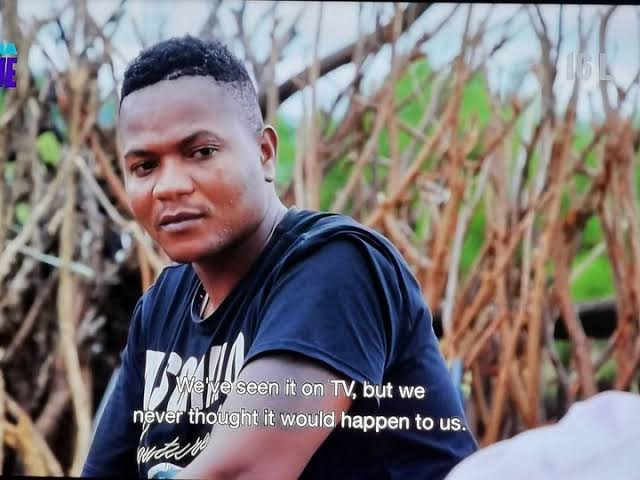 Perhaps next season they can look at educating people around the less commercialized spiritual practices of the Venda, just as they did now. That lady will be a breathe of fresh air in the midst of her husband's promiscuity. 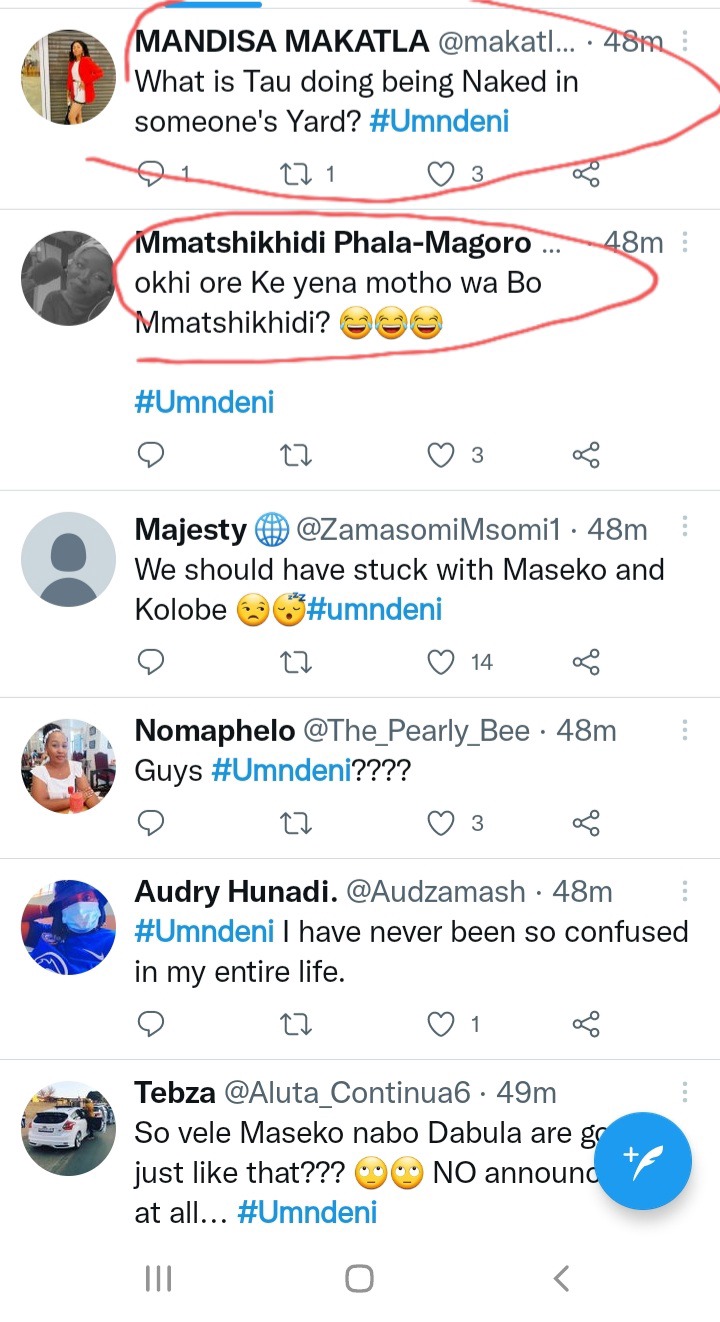 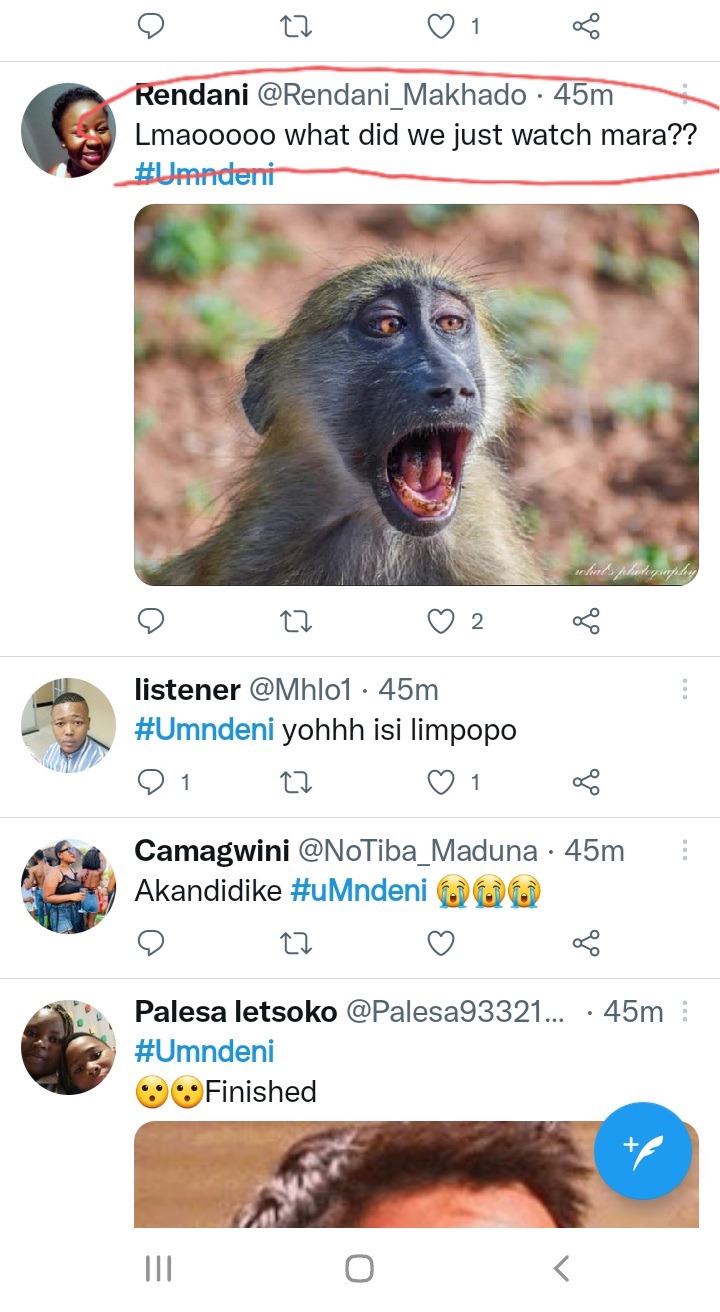 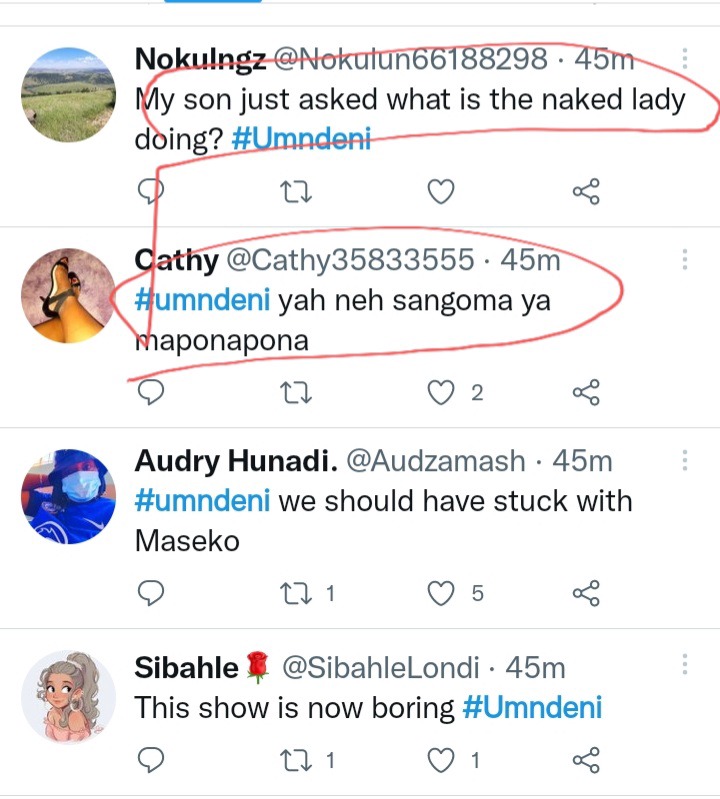 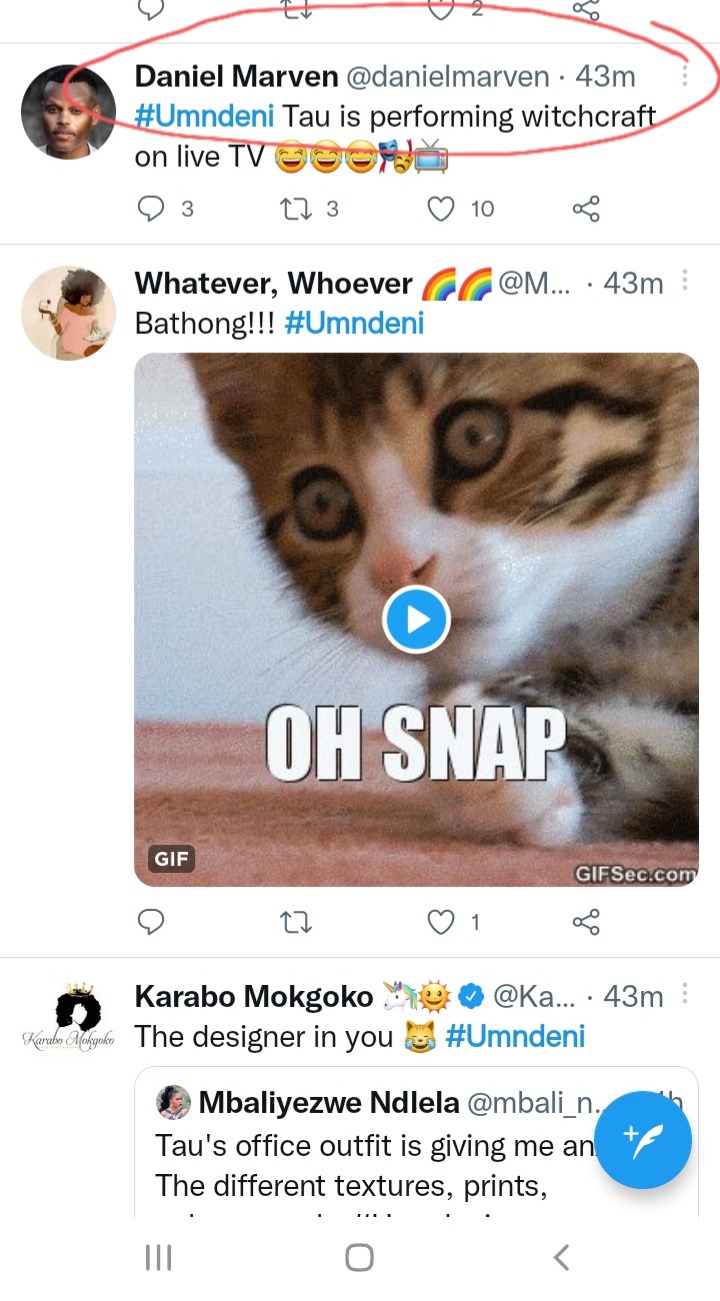 A Video Of SK Khoza And Babes Wodumo Was Released

Well build and painted house worth to be checked out. Check it out now.

Watch Video Of Pastors Fighting In Church Infront Of The Congregation