Macdonald Ndou has been recognised as one of the top finest South African actors. And we can all agree that he has been making all sorts of headlines with his unmatched acting talent as Khakhathi KK Mulaudzi on the SABC2 Venda drama series Muvhango. 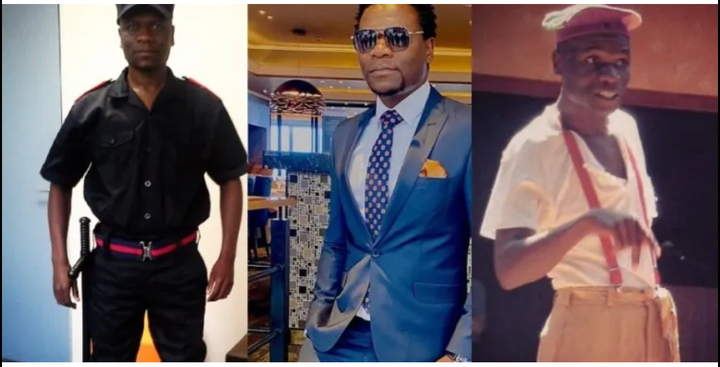 On the drama series he plays the character going on love to hate it never apologizes to anyone about his actions. He is call hungry and if he wants something he goes after it and gets the job done. 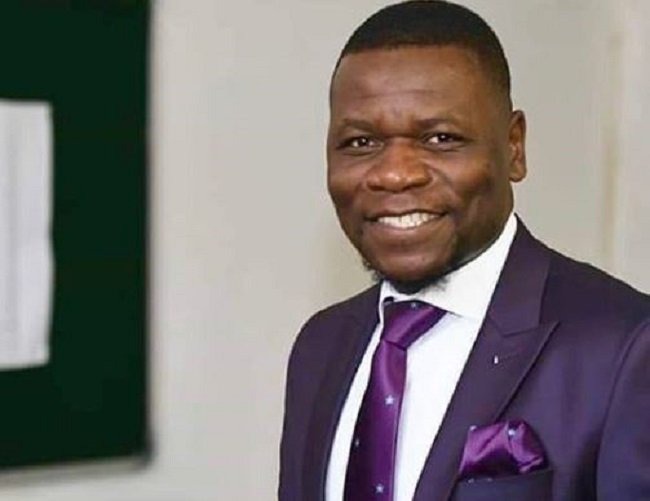 The actor made all sorts of headlines trending for the good reasons when he announced that he would be getting married. The 36-year old is a graduate from University of Venda. 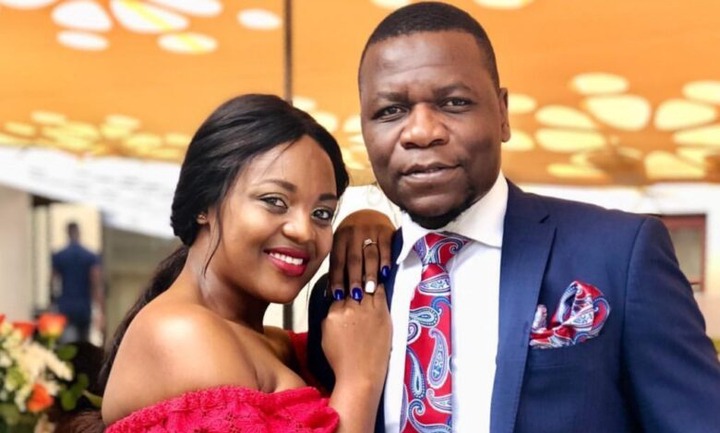 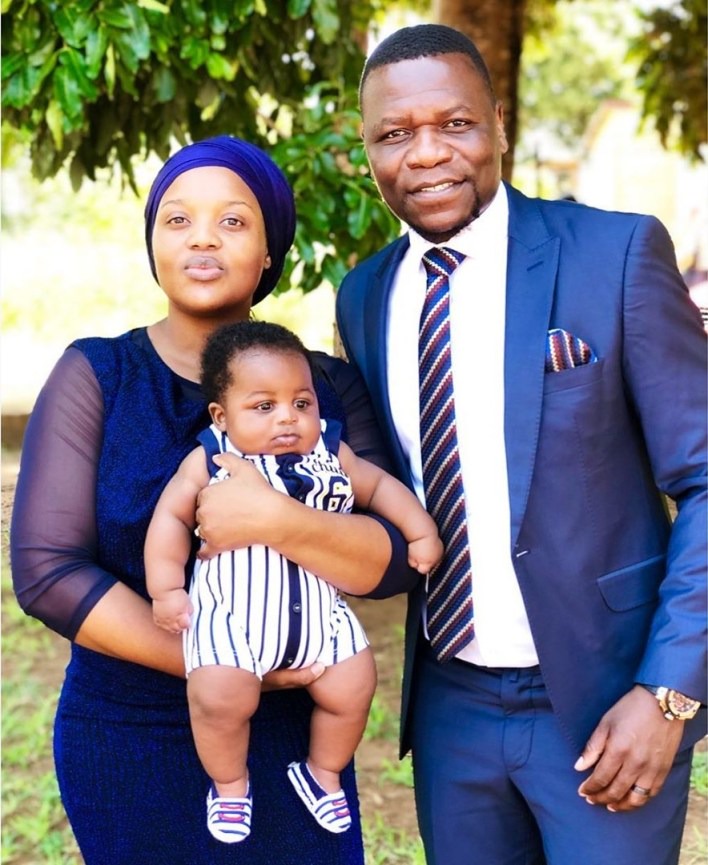 Despite being one of the most followed stars in South Africa, he has a reg to reaches story to tell. He used to work as a griller at Wimpy in Johannesburg, however he worked for two years at wimpy whilst he doubled as a member of Tshino community theatre in Limpopo and Gauteng. 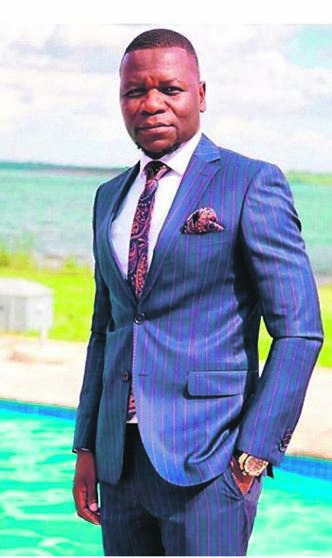 The actor indicated that he later quit his job and eventually returned to theatre arts and radio dramas. In recent years Phalaphala FM has been credited to be the station behind his first into stardom.

He made his debute into the drama series Muvhango in 2008. However he has been featured in some theatre arts including Joburg's Market theatre with Humbulani Tsharani and Distant Past at the State Theatre in Pretoria. 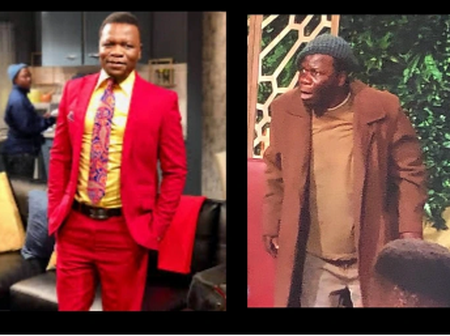 From wimpy griller to now a celebrated businessman, McDonald is living his life at large. He now has various business under his watch and this includes event management and marketing company.

Rumours has it that he has some interest in real estate businesses. However he has managed to keep his celebrity status in the bag, indeed being a celebrity comes with huge responsibilities. 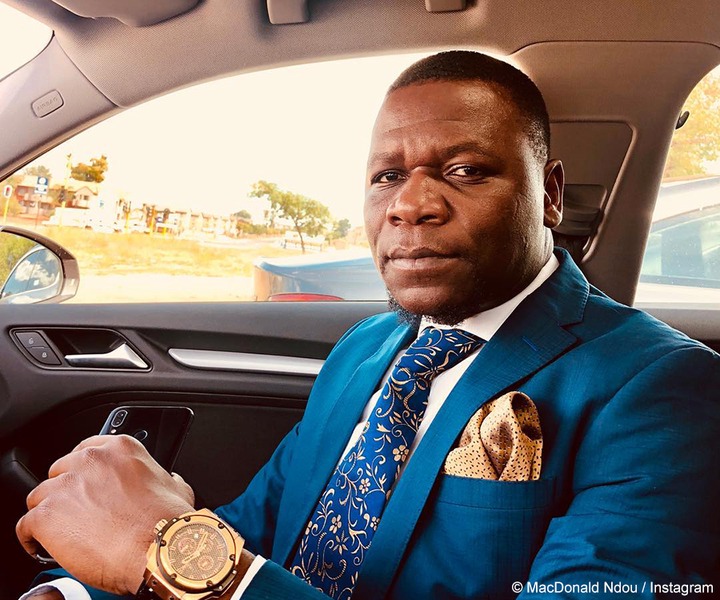 For his role on muvhango the actor is paid a whooping R65000 per month. The actress exotic fleet of cars consist of high-end top-notch Executive cars and wildest sports cars.

PSL Coach Tested Positive For Covid-19: See Who is the coach