By Mamnguni (self media writer) | 8 months ago

Who wouldn't want to have a twin, I mean the person who looks exactly like you. Am sure some are even fantasizing about the crazy twin moments they'll have such as confusing people about who is who.

I personally envy twins. There are many mzansi celebs who have twins that are goals such as the Qwabe singing identical twins and many more. But Imbewu "the seed" has their very own set of twins which are : Vuyokazi - vuyelwa and Nokwanda - Nokubonga. 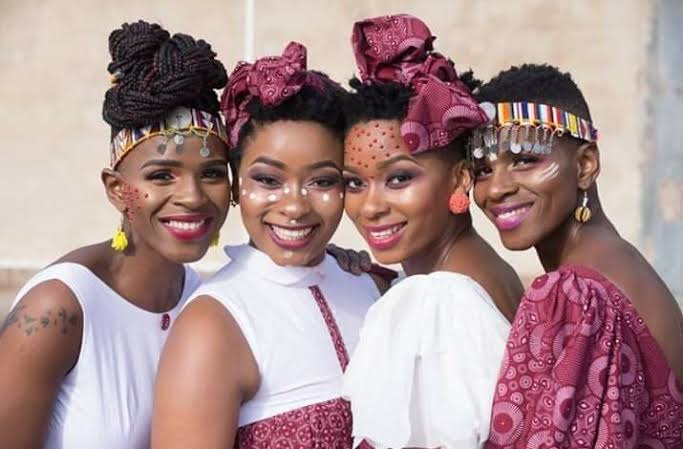 These Imbewu set of twins have so much in common as they all are actresses, they also can sing and dance. We would love to see more of them on our screens as they grow on their acting careers.

We've noticed that these two can sing because on one of the Imbewu's scene they sang with Thembi Mtshali- Jones who plays MaNdlovu, the grandma mah of Zakithi, Buhle and Ntombifuthi on Imbewu.

Oh and they have a new album called Amawele. 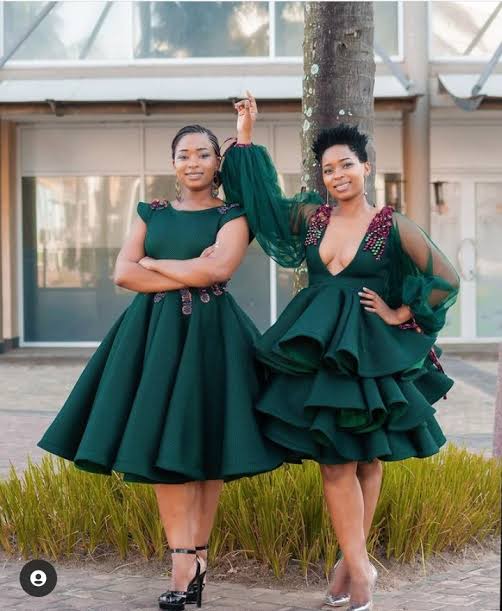 Did you know that Buhle from Imbewu is a twin? Yup she's double in fact their twice and both #laughs. Her birth name is Vuyokazi, she has a twin named Vuyelwa.

The actress was born on 27 August 1992 at Eastern Cape. Vuyokazis twin sister is also an actress as she had a role on Disney lion king. Vuyokazi can sing too, she is a member of a choir.

Vuyokazi is also a farmer, she majored with Agriculture at the University. Talk about beautiful and brains indeed. Who would have known that an actress hands can be capable of farming and getting dirty. 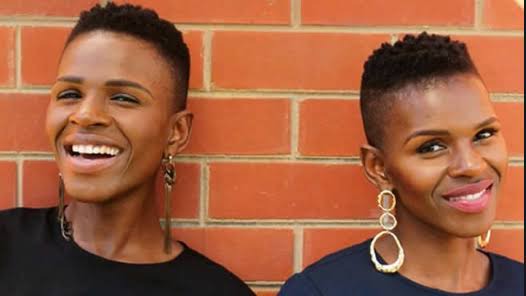 At first seeing these two on Imbewu drama series I thought it was one person playing two roles, but later found out it was not so they're actually twins.

These beauties are a bred of Umlazi, KwaZulu Natal. They were born 5 minutes apart. But the all claim to be older than the other. Although these two are identical twins can completely have different personalities.

Nokubonga is more outgoing and a talker whereas Nokwanda is introverted and quieter. They once opened a salon and also have worked as waiter and in a call centers.

Content created and supplied by: Mamnguni (via Opera News )

How to identify and prevent hypertension.