South Africa has lost one of the best person ever ,Jamie Bartlett who is Former Rhythm City actor died aged 55. 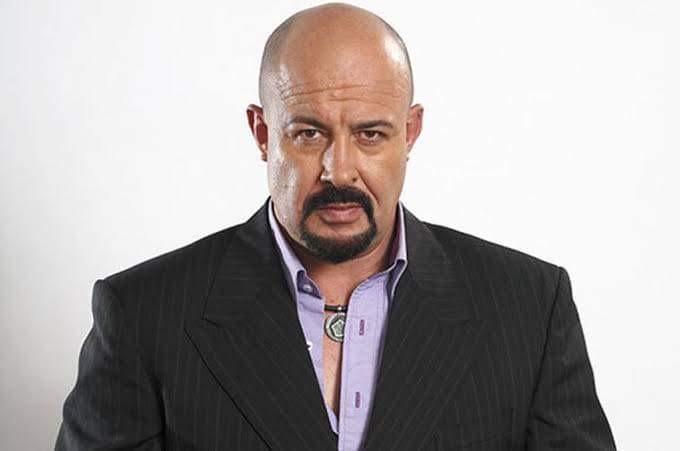 Bartlett was best known for playing the role of David Genaro who was the puppet master in the E TV soapie. A close family member confirmed his passing today.

But South Africans are still in shocked and cannot believe it.

Jamie Bartlett brought TV into reallity connecting with every person in South Africa,he was the most love actor all people love and every time he was refered to as David Genero even in public. 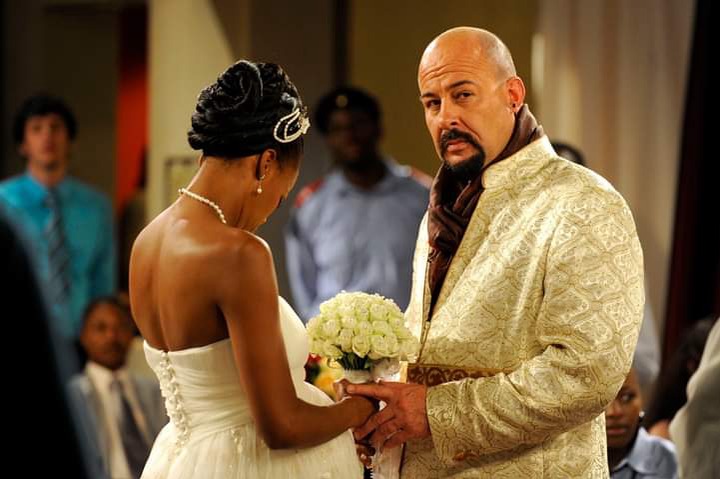 His character was one of the best all south African wanted to see every day on TV.

The metaphors,his speech and his energy his smile ,the way he would project himself. So vividly in a way that is very clear,perfect,powerful and detailed in our mind.

What a great legend we've lost here Jamie Bartlett aka David Genaro from rhythm city he was a good actor we will miss him very much South Africa convey sincerely condolences to the family and friends may god give them strength to overcome this rest in peace. 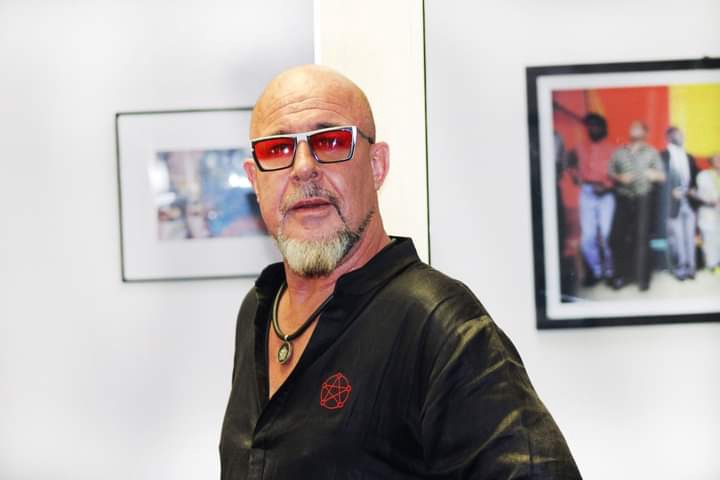 Jamie Bartlett or David Genaro was the best man to many South africans and an icon to the world,his talent and love gave life to wisdom and courage to many.

The Market Theatre, where Bartlett had significant contacts during the Apartheid era, hosted the majority of Bartlett's theatre work.

21 Deceased Youths Who Died At Enyobeni Could Have Been Poisoned