Gospel artist Hlengiwe Mhlaba says someone once told her that the way she used her face when she speak might do well in acting but she ignored it. 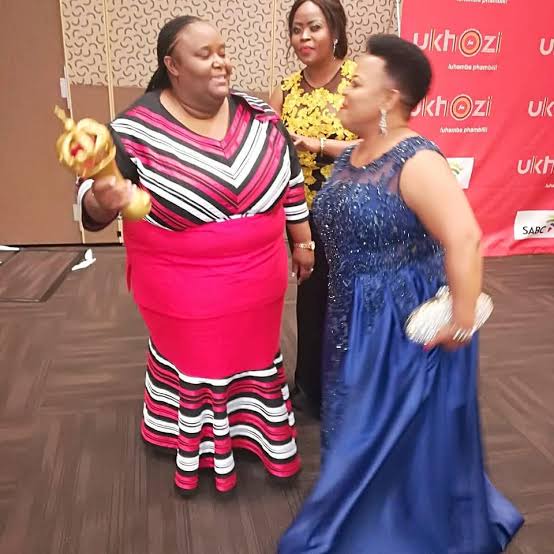 This week, the famous singer with songs including Jesus Listens, appeared on The River show on 1Magic. She was playing the role of Aunt Jayayma.

SHe is currently starring in The River, having previously appeared in the SABC 1 drama Uzalo.

"A long time ago we said we were sitting and someone said I should imitate. I said when I asked he said because the face in the way I use it, it can reflect the situation and what I am saying. I told him to stop because I couldn't understand what he was saying," said Hlengiwe. 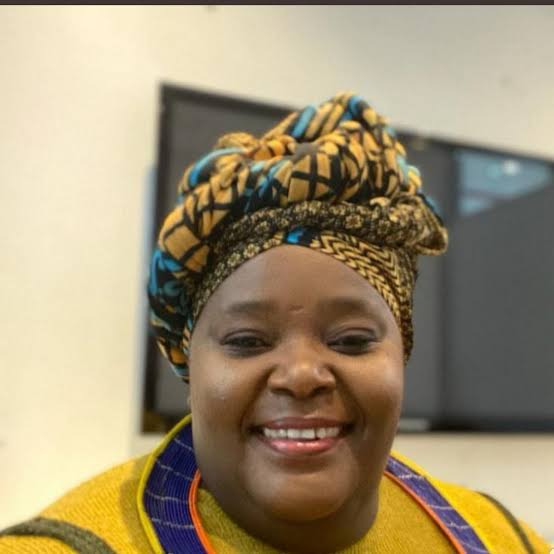 SHe said she did not know how he got into Zalo because she had never asked anyone to appear in it. Even in The River she also said they were the ones who asked her because she doesn't even have a manager looking for acting jobs for her.

"I asked what they wanted from my character, they told me she didn't get along very well with Zodwa (Winnie Ntshaba). I didn't even know who Zodwa was and they explained it to me. Aunt Jumayma doesn't hold the machine," she explained.

These days episodes of the play have been filmed in KwaNgcolosi, KwaZulu-Natal. 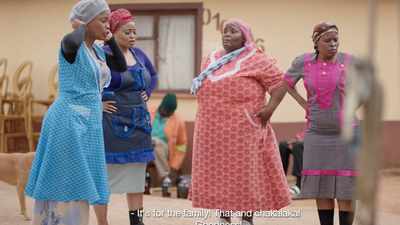 SHe said she was shocked to see herself and the way people accepted her place.

"I wonder where Hlengiwe is here? She's just a housewife who doesn't own a machine.

SHe said people's recommendations encourage her not to be afraid to do other things besides singing.

She thanked Winnie and the other actors for welcoming her and making her job easier.

"Imitation is not the beauty we see. It works. Every day you have to come up with something new that is not like us. We work hard when we are recording and we keep repeating the same thing when we sing," he said.