IT'S REALLY OVER- TV host confirms his marriage is over, but he still wants to marry

By Emmzytee86 (self media writer) | 5 months ago 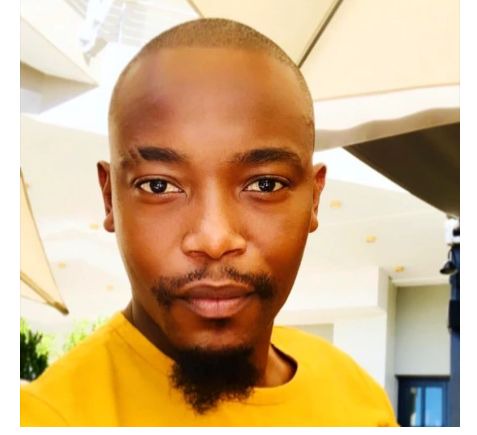 Moshe confessed in an interview with a Zulu journal that despite the fact that his marriage had dissolved, he still wishes to marry again.

It has been verified that the two celebrity lovebirds were in tears at the end of their date.

There was some uncertainty not long ago when Moshe Ndiki, the star of The Queen, shared filthy films with his former colleague, Sthembiso SK Khoza. Many people are curious as to what his husband, gospel singer Phelo Bala, has to say about it all.

Phelo quickly unfollowed Moshe on all of his social media platforms once the video became viral.

We saw that they didn't spend their anniversary together this year, which generated rumors that there is trouble in paradise between them.

In 2020, the couple revealed that they married secretly in 2019. Their marriage has had its ups and downs, with Phelo filing an assault charge against Moshe at one time. 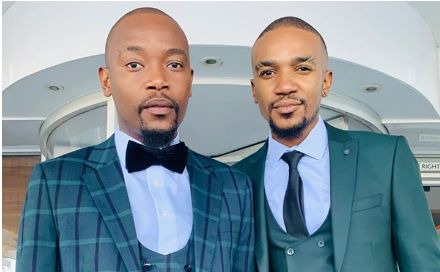 Moshe told Isolezwe on Saturday that his marriage to Phelo had come to an end. He claimed that despite the fact that he is about to divorce, he is still interested in remarrying since he believes in love and marriage.

He indicated that he wants to get married again, and that the issue isn't love or marriage, but rather human beings.

Here are 10 of the worst foods you can ever eat before sex.

After Daughter’s Birth, Seyi Reacts To A Curse Tiwa Savage Allegedly Placed On Her Few Months Back

"Jacob Zuma's blood runs through my Veins: I have no fear & I Will Not Be Intimidated" says Dudu

"I Have Beaten The Dogs, Now The Masters Are Coming Out" - Duduzile Zuma