By LehlohonoloBethuel (self media writer) | 29 days ago

Over the years, a handful of real, actual celebrities has vanished. People who shouldn't be able to walk down the street without getting noticed, but who somehow manage to slip away into the night, never to be seen again. If any of the disappeared celebs below happen to look just like your mysterious new neighbor, now might be the time to claim some reward money. 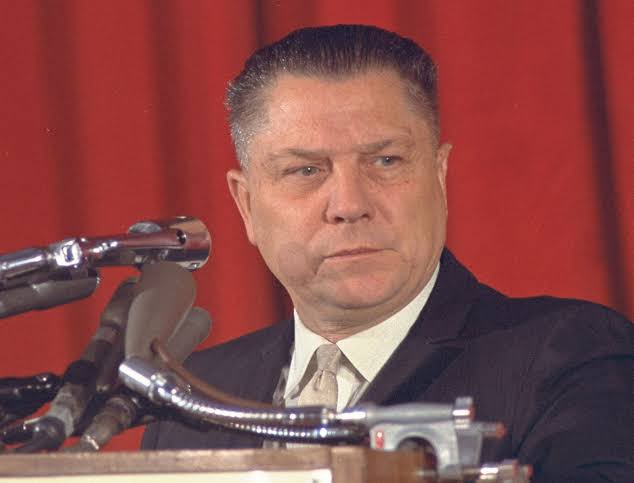 Jimmy Hoffa, in full James Riddle Hoffa, (born February 14, 1913, Brazil, Indiana, U.S.—disappeared July 30, 1975, Bloomfield Hills, near Detroit, Michigan), an American labor leader who served as president of the International Brotherhood of Teamsters from 1957 to 1971 and was one of the most controversial labor organizers of his time

On July 30, 1975, he disappeared from a restaurant in suburban Detroit under circumstances that have never been fully determined. He was said to have had an appointment at the restaurant with Anthony Provenzano, a New Jersey Teamsters official and former Mafia figure, and Anthony Giacalone, a Detroit mobster; both later denied having encountered Hoffa, who was never seen again. He was legally declared “presumed dead” in 1982. 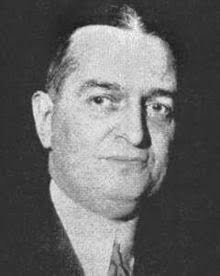 Joseph Force Crater (Jan uary 5, 1889 – disappeared August 6, 1930; declared legally dead June 6, 1939) was a New York State Supreme Court Justice who went missing amid a political scandal. He was last seen leaving a restaurant on West 45th Street in Manhattan and entered popular culture as one of the most mysterious missing person cases of the twentieth century. Despite massive publicity, the case was never solved and was officially closed forty years after he disappeared. Crater's disappearance fueled public disquiet about New York City's corruption and was a factor in the downfall of the Tammany Hall political machine. 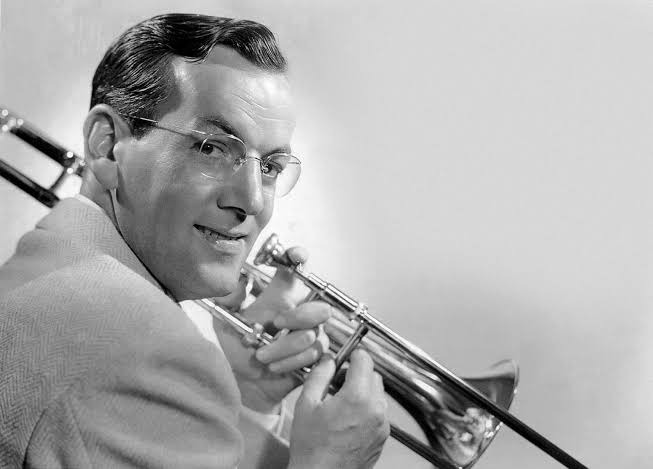 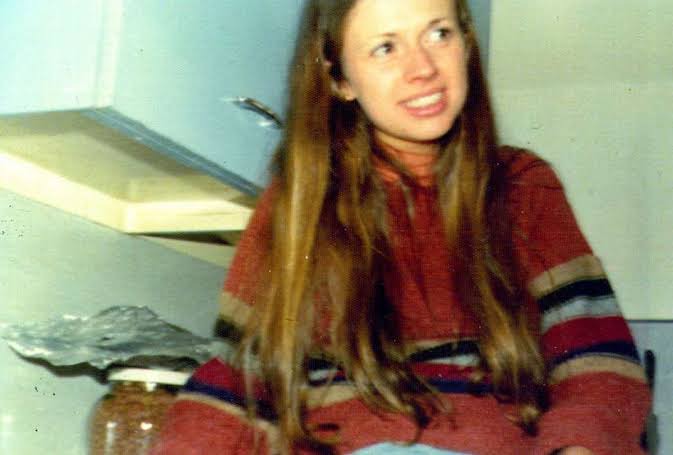 Robert Alan Durst (born April 12, 1943) is an American convicted murderer and real estate, heir. The son of New York City real estate magnate Seymour Durst and the elder brother of Douglas Durst, head of the Durst Organization, Robert Durst gained notoriety after the unsolved 1982 disappearance of his wife, Kathleen McCormack Durst; the 2000 murder of Susan Berman, his longtime friend, for which he was convicted in September 2021; and the 2001 killing of Morris Black, his neighbor in Galveston, Texas, for which he was acquitted in 2003, albeit convicted of tampering with evidence for dismembering Black and dumping his body parts in Galveston Bay. 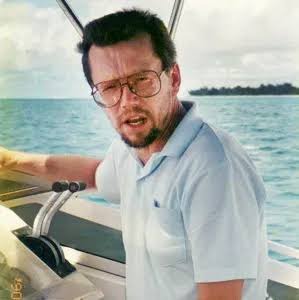 Larry Lee Hillblom (May 12, 1943 – May 21, 1995) was an American businessman and co-founder of the shipping company DHL Worldwide Express. After his disappearance, his estate paid $360 million to four impoverished children that he had fathered

Hillblom was an aircraft enthusiast and owned several vintage planes. His seaplane crashed on May 21, 1995, on a flight from Pagan Island to Saipan. The bodies of the pilot, Robert Long, and a business partner were found, but Hillblom's body was never recovered

Could This Be The End For South Africa? After This Was Discovered