Happy wives, happy Life - Musa Mseleku opens up about season 4 and the potential of another wife

If there’s one thing that’s certain in season 4 of family reality show Uthando Nes’thembu (2018-now), it’s that the four Mseleku wives have completely come out of their shells. 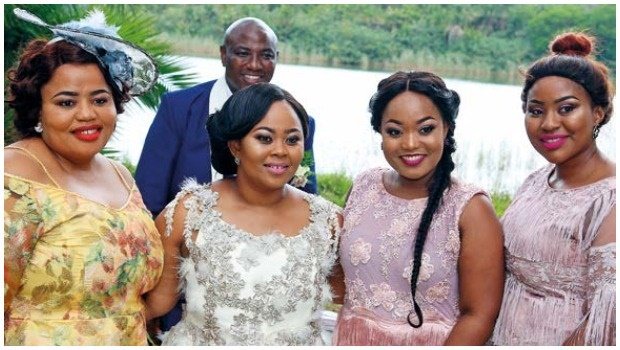 For the first time, viewers are seeing them in their entirety. Besides keeping their polygamist businessman hubby Musa (45) on his toes, the sisterwives are juggling their careers and motherhood. “We’re much more comfortable with being in front of the camera than ever before,” says third wife Thobile aka MaKhumalo (31). 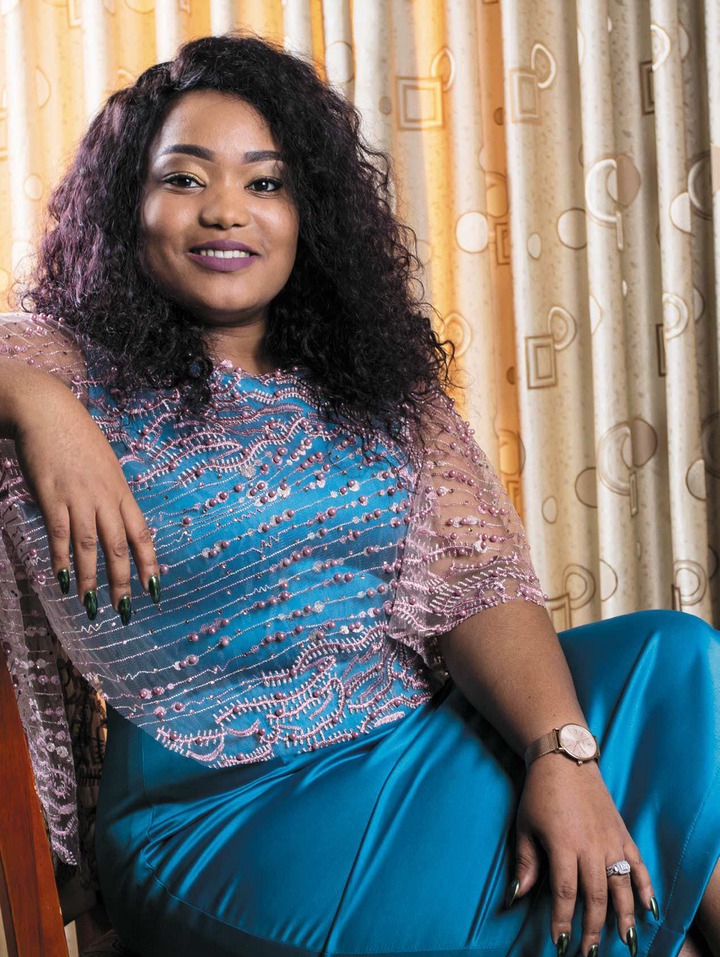 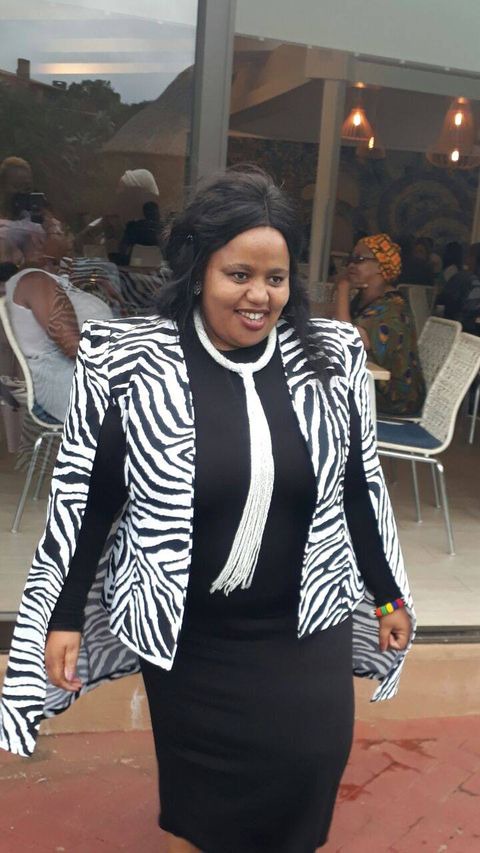 the ever-so-candid second wife Nokukhanya “MaYeni” (38) recently partnered with a boutique and launched a clothing range for plus-size women. 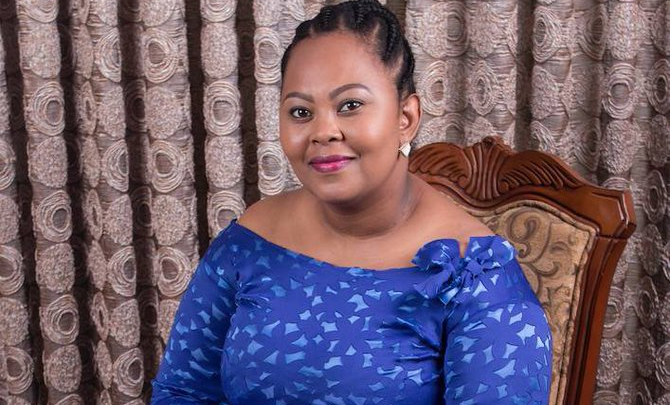 Meanwhile, the bubbly MaKhumalo was seen hard at work in the first episode as a consultant at a mine. Finally, reserved fourth wife and nurse Mbali “MaNgwabe”(37) is tied up with studies. 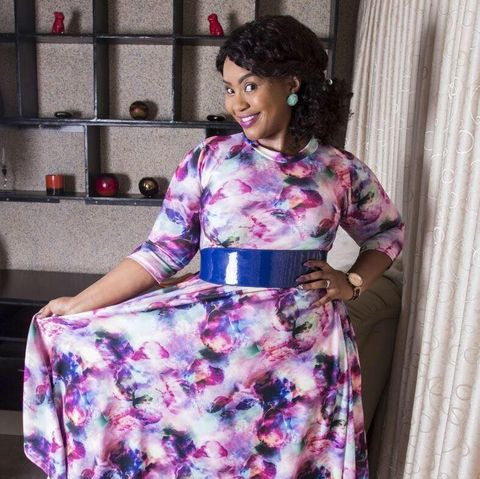 “Each of our personalities shines through this season. I believe that our viewers will get a better understanding of who we truly are and what we stand for,” adds MaKhumalo, who teases about her intimate wedding later in the season. “It’s something that I have been looking forward to. I’m excited to share the day with the audience. By the way, it’s just a celebration as Musa and I tied the knot years ago.”

FIVE IS A CROWD

In season 2 (2018), Musa dropped a bomb on his four wives by announcing that he’d like to take another wife. He spent season 3 (2019) trying to convince them to agree, but they didn’t budge. It’s no different in season 4. Half of the Mseleku wives are still against the idea – MaYeni and MaKhumalo aren’t too fazed. “As the third wife, I knew what I was signing up for when I got married to Musa. He made it clear that he is a polygamist, so I always knew that there was a possibility that he’d take more wives in future,” reveals MaKhumalo. “It’s not to say that I’d ‘allow’ him to take ten wives or that I agree with every suggestion that he makes. But he approached us for our support in taking a fifth wife so that he can have more kids, and I respect his wishes.”

GETTING THE WIVES ON THE SAME PAGE 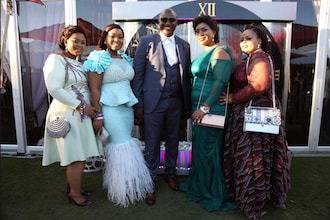 In Musa’s quest to find the fifth wife, he held a candlelit dinner at a secret venue in July this year (under strict COVID-19 protocols) where ten single women paid R5 000 to spend the evening with him. The event sold out in a matter of hours and the cost mainly covered the dinner, activities and Musa’s appearance fee. But Musa admits that he didn’t establish a romantic connection with any of the ladies. “I couldn’t tell which woman was there for the right reasons, which has been the most difficult part about finding wife number five. Some women are enticed by the glitz and glam – and, of course, the idea of being on a reality show,” explains Musa.

So what is it that he’s looking for in a fifth wife? “Seeing that I’m family orientated, I’d like a wife who wants kids. She should also be intelligent and strong. Like my four wives, she should challenge me mentally and emotionally,” adds the polygamist.

While MaCele has alluded to Musa already having a “new flame”, it can only mean more drama and arguments going forward in season 4.

While some men become polygamists for cultural reasons, it was a personal choice for Musa. “I had a revelation as a young man to take multiple wives. I wasn’t influenced by anyone or any belief system.

I’ve always dreamt of having a big family,” says the father of ten, who adds that his goal is to have 20 kids. “I hope that with the reality show, we can remove some of the misconceptions that people still have about polygamists, like we’re womanisers or that women who are in polygamous marriages are oppressed. This practice has existed for centuries, it was just swept under the rug. Uthando Nes’thembu will prove to viewers that polygamous marriages are ‘normal’ and can be successful too.”