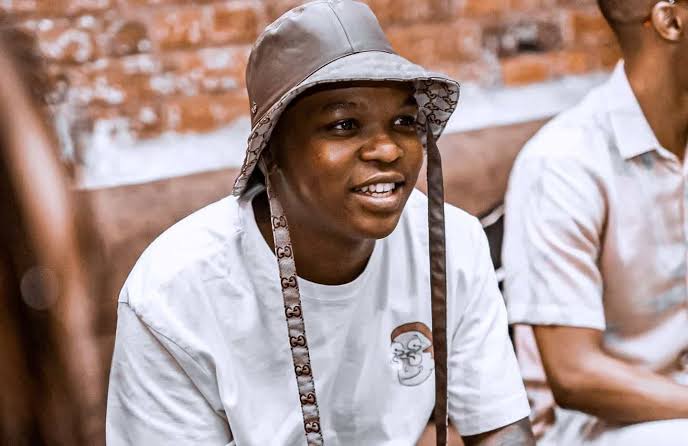 A few days ago Dlala Thukzin was accused of sexually being involved with multiple women. They were reported to be seen wearings his clothes and some were seen leaving his house.

There was suspicion of improper sexual behavior especially considering that he was accused of assault last year.

Dlala Thukzin has come out in a statement to refute those claims. He says it is true that some of those women were at his house but it also important to note that some of the pictures were fabricated. 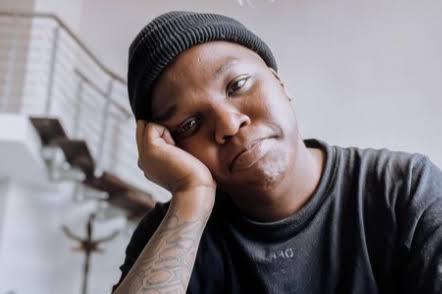 He says that some of those circulating pictures were taken over two years ago. He says that he has since made better social decision and is way more responsible now. 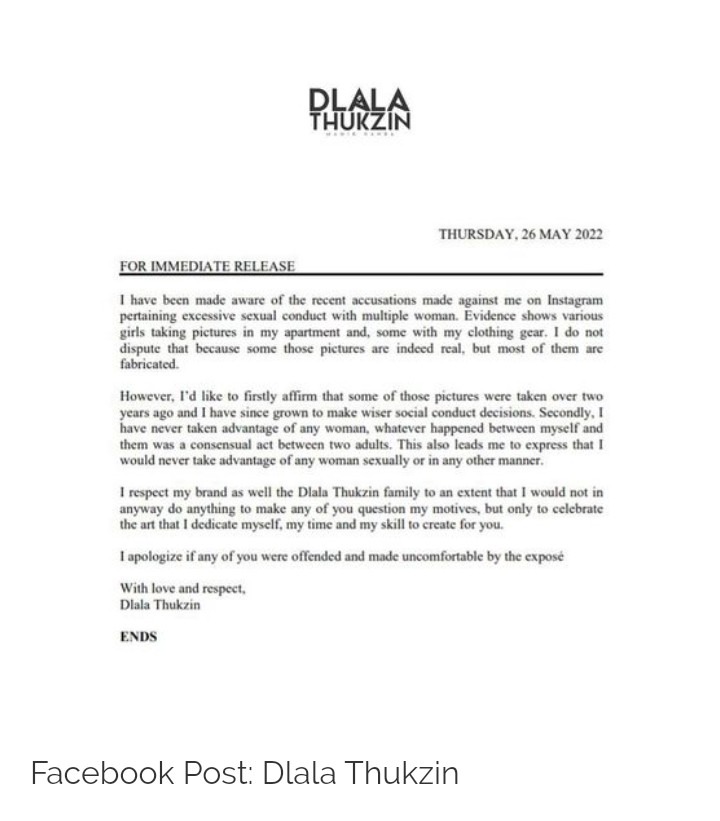 He further said that he would never in any way take advantage of any woman sexually and everything that happened between him and some of those girls was consensual. 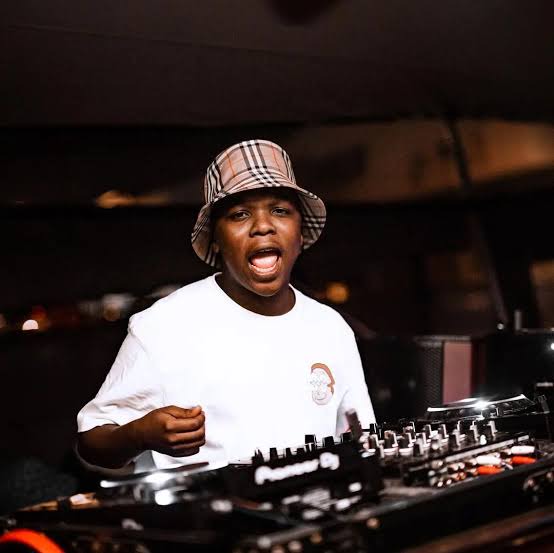 He concluded his lengthy statement by saying that he loves his brand and fans and would never intentionally do anything that will damage that and he apologized to his fans for this circulating news.

From his statement is visible that indeed he did have sexual relations with these women. We hope that he is indeed more mature and responsible in his current behavior for the sake of his health.

GEE: We had a wonderful time in Paris and their memories are beautiful. Check all their pictures

Makhadzi celebrating her 26th birthday in style: Watch her beautiful outfit and Mzansi was impressed