If someone cheats once, what’s going to stop them from doing it again? As they say, once a cheater, always a cheater. 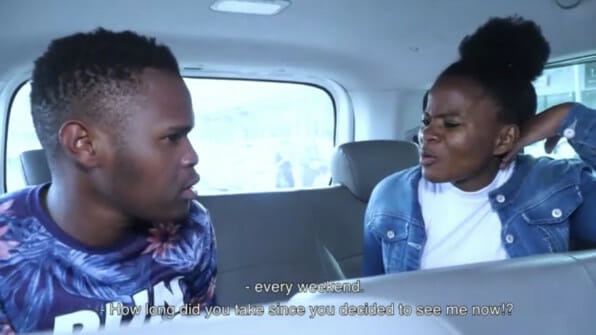 Nokwanda’s plea for forgiveness wasn’t enough to convince Lungisani to take her back after being caught cheating the second time. If someone cheats once, nothing is stopping them from doing it again.

In this week’s episode, Jub Jub is solving yet another situation of a cheater who is caught cheating, and even with love bites all over her neck, she still denies everything.

We got introduced to Lungisani from KZN in Pietermaritzburg. He suspected that his girlfriend of three years, Nokwanda, was cheating on him. He mentioned that this wasn’t the first time – he caught her cheating once but he forgave her. He recently got a job that keeps him busy during the week, and he’s only free on weekends – but Nokwanda has started coming up with excuses when they plan to meet.

Jub Jub promised that he and his team of investigators would get to the bottom of things and sort out this issue.

Caught having lunch at a restaurant

They managed to track Nokwanda down, and she was caught having lunch with another guy at a restaurant. Lungisani wanted to know if this is what she calls a family commitment and the embarrassed Nokwanda started crying.

Jub Jub wanted to know what the side guy was doing with Nokwanda and he said she was his girlfriend. Things spiraled out of control as Lungisani wanted to beat the side guy, but fortunately, Jub Jub’s team was there to calm him down.

Once they left the restaurant and found space outside where they could talk, Lungisani reminded Nokwanda that this was the second time he had caught her cheating. Nokwanda’s defense was that she felt like they were not spending enough time together, so she decided to go hang out with another guy.

To add insult to injury, she said that when she cheated the first time, it wasn’t serious and that this time it wasn’t that deep either. Lungisani said that he felt he was being “reduced”. If you wondered what this meant, you weren’t alone! Luckily our viewers on Twitter never miss moments like these.

Side guy told to leave

When Nokwanda told the side guy to leave, Jub Jub was surprised. He couldn’t understand how you can have lunch with someone one moment and then turn around and tell them they must leave.

“He had money but he didn’t have enough so I contributed for him,” says Nokwanda. 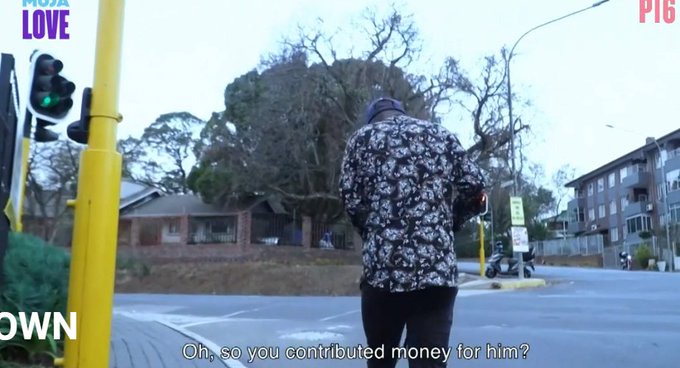 Is it over between Nokwanda and Lungisani?

Lungisani makes it clear that he doesn’t want Nokwanda, because even when he wasn’t working she used to go out with friends and leave him alone. He would hear from friends that his girlfriend was being packaged over the weekend. Another term for the day! 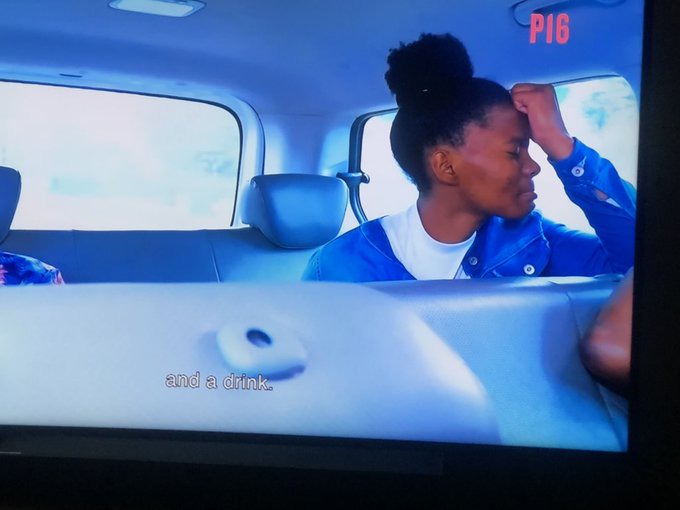 Jub Jub asked why Nokwanda has love bites. She replied that they were mosquito bites and she continued asking for her boyfriend’s forgiveness.

We end the episode with Lungisani feeling relieved that his suspicions were correct, and not wanting anything to do with Nokwanda.

If you missed out on Lungisani’s episode, stream it now on DStv online.