Did you know Funani Zwide (Vusi Kunene) is a company owner in real life? 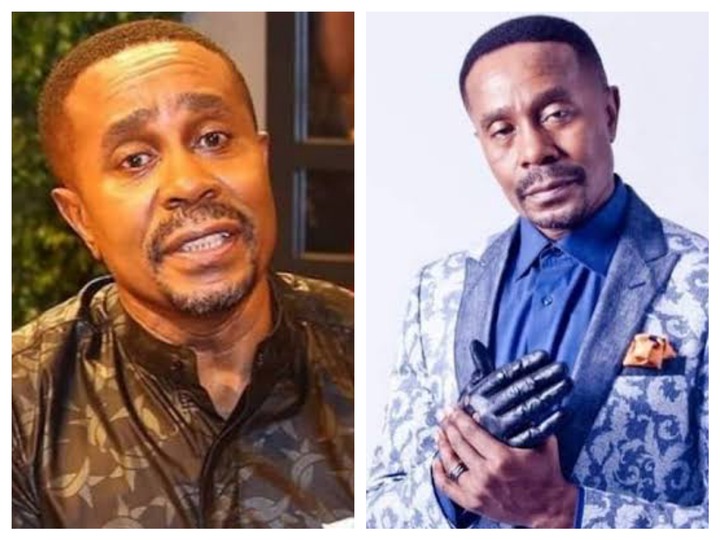 Without a doubt, Vusi Kunene is one of the best actors ever to grace our screens. His ability to demonstrate his unique talent as a villain actor has made him famous in entertainment. Vusi is best known for his lead gig on the long-running soapie Generations The Legacy as Jack Mabaso.

Kunene first developed an interest in his acting at the Shell Road to Fame School of the Arts. In 1991, he registered at Wits School of Drama from where he graduated with a degree in Dramatic Art. 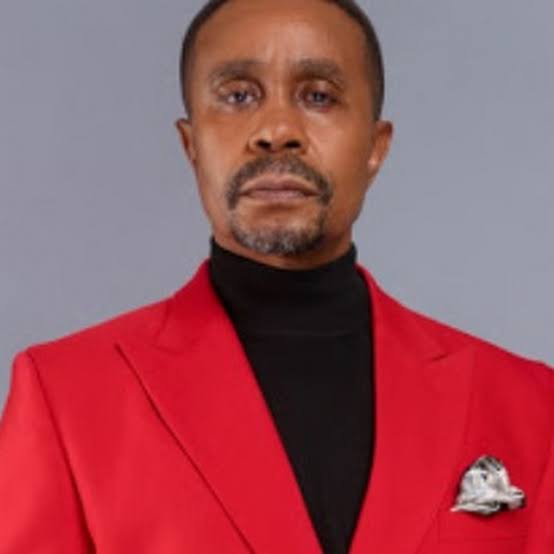 It is during his student years at Wits School of Drama that Kunene became an active actor making impressive appearances in three different films, Drumbeats, The Line, and the mini-series Rhodes. Kunene proceeded with his studies at Wits with his talent to explore his potential to the fullest. 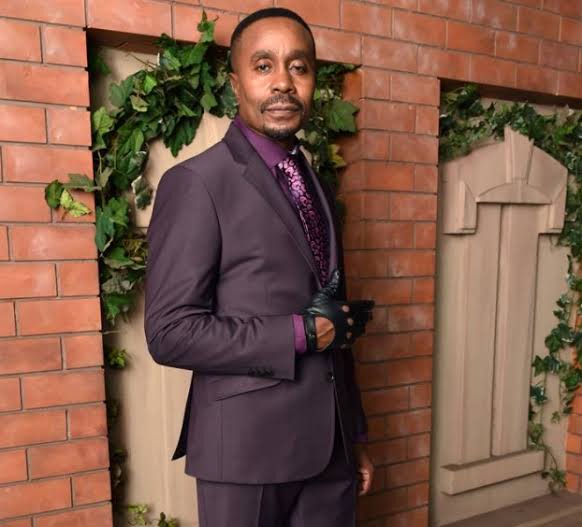 Well, Vusi Kunene is the CEO and founder of Blackness Sushi and wine bar-restaurant. 20 Kruger St, City and Suburban Johannesburg is the restaurant location.

After graduating, Vusi developed his career, and he worked hard to be the recognised actor he is today. His hard work pays off, and he won a gig at the long-running soap Generations the Legas he portrayed for decades. His hilarious and villain role as Jack Mabaso at Generations made him an iconic star.

As the highest-paid actor on SABC 1 soapie Generations The Legacy where he plays Jack Mabaso, Vusi Kunene’s Net Worth is $800 000. 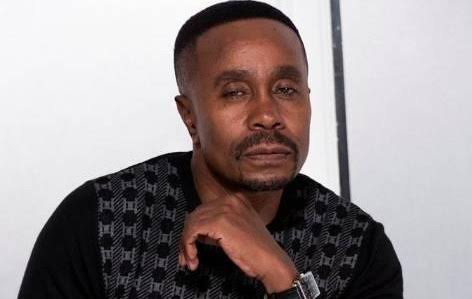 Word of the street has it that the big-money move of Kunene from Gomora saw him being the highest earner amongst soapie actors currently. Rumour has it that Kunene’s take-home salary is between R180 000 and R200 000 per month depending on scenes.

However, questions have been asked if Vusi Kunene wealth and fortune is from his acting career only or he has a side hustle? Vusi Kunene never showed off his business empire on social media like other celebrities despite managing a booming business. Well, Vusi Kunene is the CEO and founder of Blackness Sushi and wine bar-restaurant. 20 Kruger St, City and Suburban Johannesburg is the restaurant location.